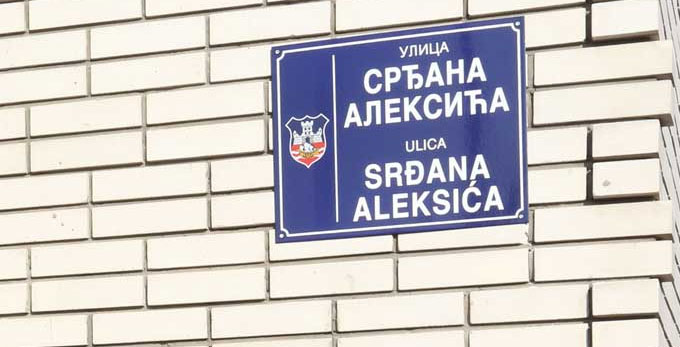 A positive hero for everyone? The memorialization of Srđan Aleksić in post-Yugoslav countries

Author of the article is Nicolas Moll, an independent researcher and lives in Sarajevo, Bosnia and Herzegovina, since 2007. He holds a PhD in Contemporary History from the University of Freiburg i.Br., Germany.

Despite various attempts, the memory of persons who helped and rescued endangered persons “from the other side” during the breakup wars of Yugoslavia is rarely publicly acknowledged. There is, nevertheless, one exception: the case of Srđan Aleksić, a young Bosnian Serb who was killed while saving a Muslim acquaintance in Trebinje in January 1993. Since 2007, Srđan Aleksić has not only become publicly known, but his memory is also widely positively connoted in different countries and by groups of various political and ethnic backgrounds in the post-Yugoslav space. This article analyzes the emergence of this memory and the narratives around it, how fragile or strong the consensus which has emerged around his memory is, and what this memorialization indicates about the current memory culture in post-Yugoslav countries and its evolutions.