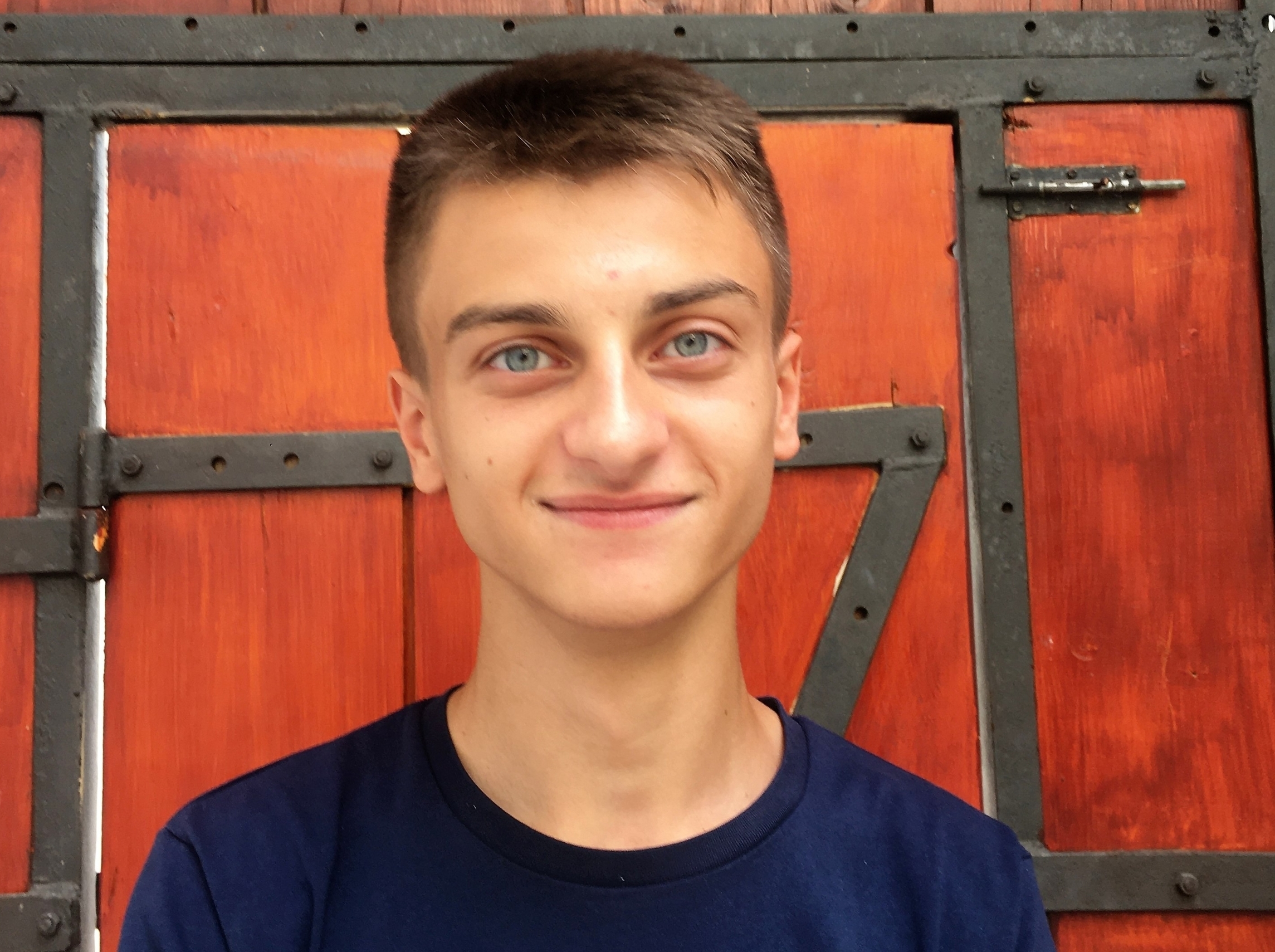 Nedim Bajgorić: Movies connects you with the past in a deeper and personal way

Sarajevo Film Festival is the largest cultural event in Bosnia and Herzegovina, which is eagerly awaited every year. Unfortunately, it had to be online this year, but thanks to RYCO, Forum ZFD i PRO-Budućnost in cooperation with SFF, organized the „In Youth Eyes“program, which managed to bring that special SFF atmosphere as close as possible. During the program we discussed complicated topics and problems that are deeply in rooted in our society like how and why we face the past, facing the past through film and other topics in an understanding and cooperative atmosphere while having great panelists.

Facing the past through film

Facing the past is a complicated issue which we don't take seriously. You could even argue that we don't face the past at all. We usually just superficially talk about the past, which is especially turbulent in our region. Often, as using plain and simple numbers of people who died while talking about them as a part of a statistic, generalizing like „us“ vs „them“, politicizing everything, having prejudice and so on.

Watching a film like "The Diary of Diana B." makes the viewer frustrated. You get in touch with the past in a deeper, more personal way thus making the viewer question the past and consequences of their potential actions and the society in which they live in - or as the director of „The Diary of Diana B.“ and panelist in the „In Youth Eyes“ program Diana Budisavljević said:

"I don't believe in declarative changes because they come from ourselves. But something will spark an interest for the people watching and then they will research and find discover new".

When the mini-series "Holocaust" aired for the first time in 1979 in West Germany, 50% of the population watched it, tens of thousands of people called the media house in disbelief, unable to believe what they saw. From this example we can draw a lesson that the art of film is probably the most impactful (and popular too) of all the arts and ways for facing the past. That is why broadcasting the film "The Diary of Diana B." and other films to the public media service and entering the educational curriculum in Croatia is one of the most important things that happened in the region in the last 25 years. I hope that other public media channels in the region will follow as an example and air similar films such as Grbavica, Father on a Business Trip, Kazani and many others because these films create a narrative in society - a narrative of truth that is transmitted to that same society which leads to much needed change.

These films arouse emotions which are needed in our region. The Western Balkans, as in any geographical region that had a turbulent past, lacks more understanding, empathy, solidarity and communication in general. The war created a generation of discouragement, melancholy, nostalgia, and without hope for a better future, which we can understand if we take into account all the horrors they went through, but that does not mean that we should act like them. If the pandemic that has struck the world this year has anything positive, it is more solidarity, empathy and love in our society.

Nedim Bajgorić - was born in Mostar on April 16nd 2001. and is currently a student in the first year of Business Informatics, Džemal Bijedić University.  He is an activist for multiethnic and youth cooperation in his home city of Mostar and is an active member of the Mostar sport climbing and mountaineering community.