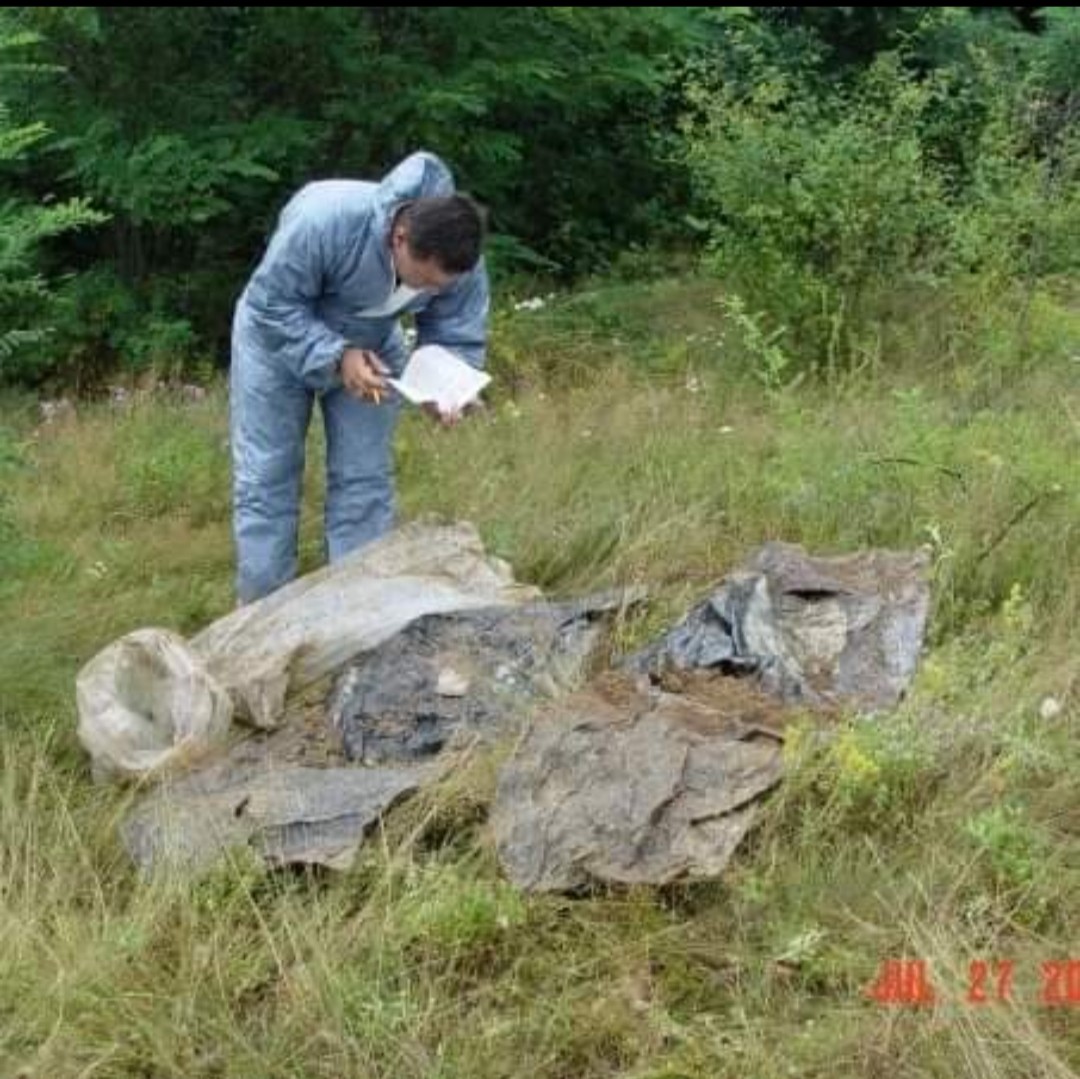 A lifetime of searching for the Missing

In 1994, I decided to study forensics in Prishtina, unaware that I would live through a war. Since 1989, Kosovo had been suffering from Serbia’s violent measures, and all Albanians were excluded from public institutions, including schools and colleges. We taught students in a parallel system, in private homes using slides. This lasted until 1999.

The NATO bombing started on the 24th of March 1999. For 79 days, we were locked in our apartments.

In June of 1999, I looked out and saw troops approaching on foot. They were KFOR, Gurkhas of the British Army. We went outside to meet them. I gave them water – they had walked here from Macedonia. That night they slept outside our apartments, on the ground, in sleeping bags.

The next day, they left Prishtina. I followed them, as they walked towards Llukare village and the front line.

As we walked, we saw bodies on the right side of the road. Putrefied. We saw shallow graves, so quickly dug that some had body parts sticking out of them.

On the left side of the road, we came across a garage. Apparently, it had been used by Serbian police. There was a circular saw inside, and blood everywhere. We could only imagine what had happened there. I remember a Czech TV crew was on site, trying to interview us. I avoided them.

Back in Prishtina, we were finally able to recommence work at the Institute of Forensics (IF). People started to arrive in large numbers. Every day, families would come by - five to ten family members at once - checking again and again for news of their relatives. This was the beginning of an emotional relationship with the families, especially with those who didn’t want to believe that their relatives were dead, even if they had been identified already.

At the IF, we had bodies in the basement. The media would mention a newly uncovered burial site, and hundreds of people would show up the following day.

One family asked me to go to Serbia, after the graves at Batajnica, Petrovo Selo, and Perućac Lake were discovered. It was difficult to say no, but it was even more difficult to set out on the road to Serbia knowing that 40 members of my own family had been murdered in the Studime village massacre. On 2 May 1999, in just one hour, 117 civilians – children, women, men and the elderly – were violently killed in Studime.

In the past 20 years, I’ve been to Serbia 255 times to assess suspect areas, uncover graves, and meet with the working group for the missing. I completed 22 body transfers from Batajnica and Petrovo Selo, bringing over 1,000 bags of mortal remains to Kosovo.

In 2006, Serbia officially confirmed that there were no missing persons from Kosovo left alive in Serbia.

Some families refused to believe it. They wouldn’t give blood samples for DNA matching. Communicating with them was difficult. They believed their relatives were alive in secret prisons in Serbia. This belief is still fed by middlemen - agents of suffering - who give false hope to families by passing on ‘messages’ from missing relatives.

Now, most family members are starting to believe that their relatives are no longer alive. They “rejoice” at the return of their remains. They’ve waited 20 years. They are tired. They “rejoice” because many others are still waiting, fearing that they will die without burying their sons, brothers, fathers, mothers, sisters, daughters, cousins, grandparents…

These past 20 years, I’ve visited 22 family associations and their members.

Telling families that we have found their relatives, no longer alive, is the hardest part. After the waiting, the anticipation, the hope – all of the emotions built up over 20 years – they explode. As the messengers, we face the reaction. We listen. After 20 minutes they are kissing us.

Directly following the war, there was no centralized system.

Further impeding the process, alleged “NGOs” went from village to village, collecting information, photos, and items from families of missing persons. We later went to do the same and were told “we gave that away”. To whom? To this day, we still don’t know who these “NGOs” were or where the collected belongings lie.

Now we face the “end” of the process.

Over 4,000 cases have been closed by the Tribunal teams using a “classic model” that does not rely on DNA analysis. Family members identified bodies by sight only. Some 300 have now been buried. Perhaps they were wrongly identified.

We still have more than 300 mortal remains in the morgue whose DNA does not match that of the blood samples provided by family members of missing persons.

To do it right, we would need to start all over.

We have a lot of work ahead of us.

Dr. Arsim Gerxhaliu is the director of the Institute of Forensics in Kosovo. His career spans more than 20 years, starting from before the most recent war in Kosovo.

The article is published in the regional magazine Balkan.Perspectives number 12. The magazine can be found on the link: http://www.dwp-balkan.org/en/bpm.php?cat_id=6&text_id=2