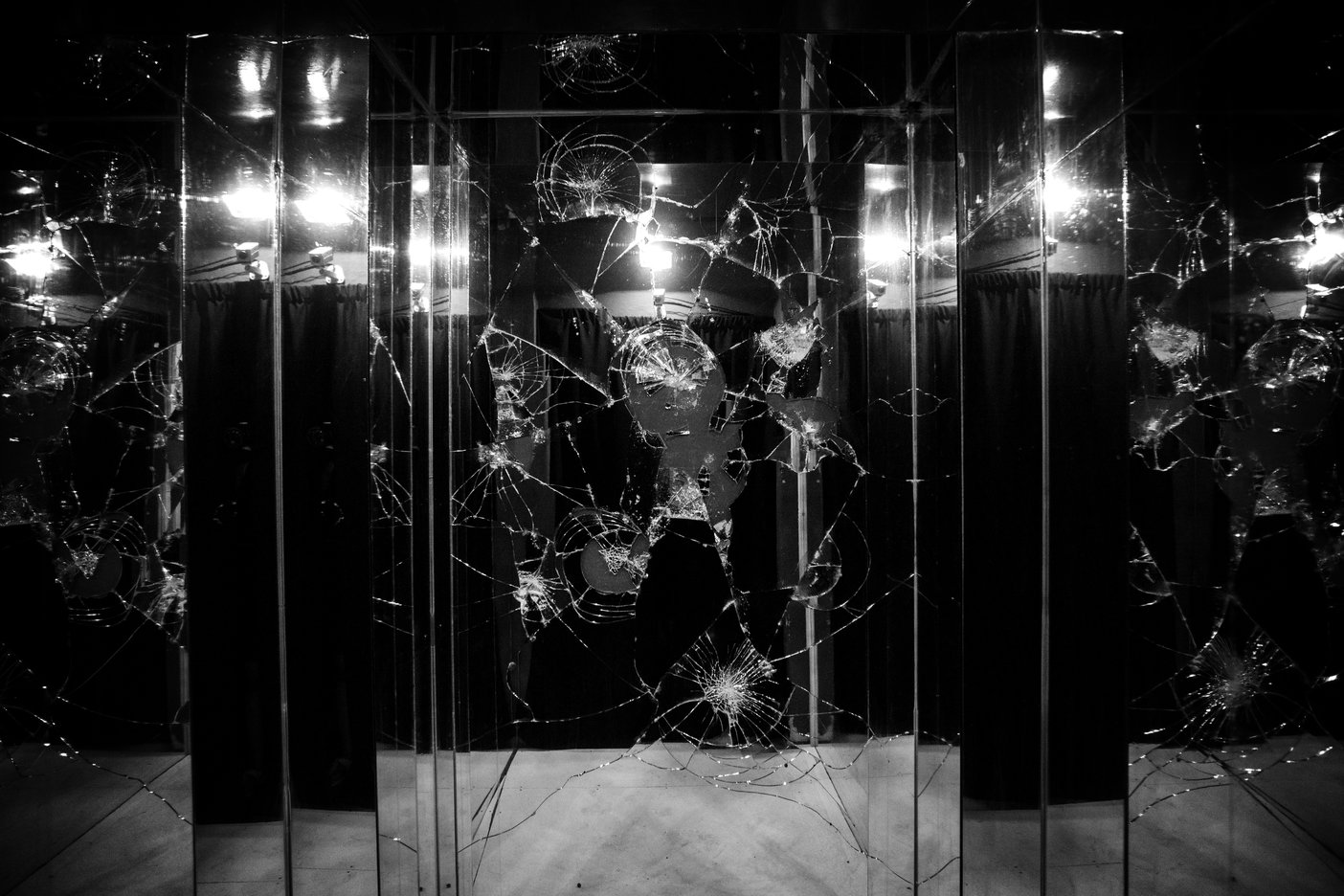 THE EMOTIONAL ABOVE ALL

What seems to be of great importance, to me, is the language we use when facing the past, the language we apply in the communities dealing with “remembrance”. This language requires a new set of terms. A “coded” or “project” language only serves to dampen and understate the impact of the message. Words should not “lose their innocence” (Sartre), otherwise the entire process of thinking and acting, and the resulting thoughts and actions, become routine, undermining the very issues that people are advocating for. There is much “corruption” in the way we sing about the complexity of investigating our perceptions and feelings. We naturally tend to complicate things, not simplify them, because otherwise it would be dogmatism, and thus a rejection of the “real” meaning. So, we cannot “use” this existing language of “remembrance”, and we particularly cannot repeat platitudes, or a mutually coded language of communication. If we do so, we reject those we would like to attract, and encourage them to find their “own” language for initiating discussions, filling gaps, confronting and socialising. “Communities of remembrance” create spaces for sociability, based on individuals who do not pass judgement, but rather think and feel. When it comes to dealing with the past, a “diluted” language eventually becomes conventional, and therefore non-engaging. There is too much moralism in our immoral societies.

After not recognising the role of art and culture in human rights, democracy, and the economy for a long time, whilst still stressing these fundamental values, international and local allies have recently acknowledged that, where the law and its institutions cannot win battles independently, art and culture can achieve what they are unable to. Art achieves this with human rights compliance, reconciliation and creating certainty in citizens' lives. Art builds bridges. It provides the opportunity for catharsis; catharsis can be achieved through artistic creation and ex

We would actually need to establish who is reconciling with whom. And in turn, who is responsible for war, violence, ethnic cleansing, genocide, urbicide, bookicide and culturocide. Certainly not the creators and activists who have critically viewed the ideology of nationalism, as the source of conflict and misfortune, by “criticising everything that exists” during the war years, as well as the post-war years, in which the war continued to be fought by other means. There is no point in trying to achieve reconciliation between those who refuse to reconcile and those who created mercilessness; who created it to gather manpower and resources in “their territories”, to set up boundaries that “the other” cannot cross, and to fight against civilians.

Nowadays, it is difficult to listen to politicians, analysts, priests and experts speaking about the importance of art and culture in “overcoming barriers” and reconciliation.

After all, art and culture are disruptive; they do not accept the existing situation when they disrupt it.

Leaders of nations, representatives of identity and sovereignty, who brought us the absurd, the kitsch and this “universal language” of “decency” and “tolerance”, should take care of ensuring free movement of citizens, and their security during the only life they have. They do this not only with a language harbouring the seed of evil, and not only with tools, but also with weapons. Citizenship, passports and security for all those who do not belong to the majority, fall under the responsibility of governments here in the Western Balkans states, and with more and more certainty, this does not apply only to the “barbarian” Balkans. And all the propagandists, Ministers of Culture, and other authority figures, be they spiritual or physical, ideological or formal, should not state that art “builds bridges”. They should not avoid nor deflect their own responsibility, by transferring the role of reconciliation solely to art and culture.

Art builds bridges by questioning fascism (well, more or less fascism) and the “right” - they are not “traditions” only associated with the “Western Balkans” and the “region”, rather, they have an increasingly strong and catastrophic grip on Europe and America, waging a war on human rights and freedom of creation. Most persecuted are the artists who question their “own” and who also have the legitimacy and standing to question the “others”. Examples are numerous and thunderous. “Divine”, “scandalous”, “provocative” - these artists are labelled from all sides.

They say that we live in a post-factual world, not just because the facts are what we agree them to be. We also recognise them as interpretations; their existence creates the hope that something can be proven, that a document will be what makes citizens face the very past that they are still living out in the present. This obviously is not the essence of the process of facing the past. No assurances, no truth, no crucial evidence has ever led to a decision being overturned in the name of justice, trauma or victims. Still, in no way does this mean that facts should not be repeated over and over.

It is emotionality that brings us closer to understanding. Awareness can bring peace, and so can solidarity of those disrupting the peace of the aggressors, reconciled through their resistance. Emotionality above all. In this respect, art is an immanent community of “remembrance” and deals with both the defeat and greatness of man. What we lack, every day and everywhere, is the sense of and capacity for admiration and wonder. And this is something we need to face.

Playwright and Artistic Director at the Drama Theatre in Belgrade, Borka was dismissed due to her public and political activism (1993). Founder and Director of the Centre for Cultural Decontamination in Belgrade (since 1994). Playwright at theatres in Zenica, Split, Skopje, Ljubljana, Subotica and Belgrade (1978-1991). Winner of the 2004 Foundation for Peace and Culture “Hiroshima Award”, the 2005 “Osvajanje slobode” Award from the fund “Maja Maršićević Tasić”, the Order of the Legion of Honour of the Republic of France (2002) and the 2009 “Ruts” Award from the European Cultural Foundation.