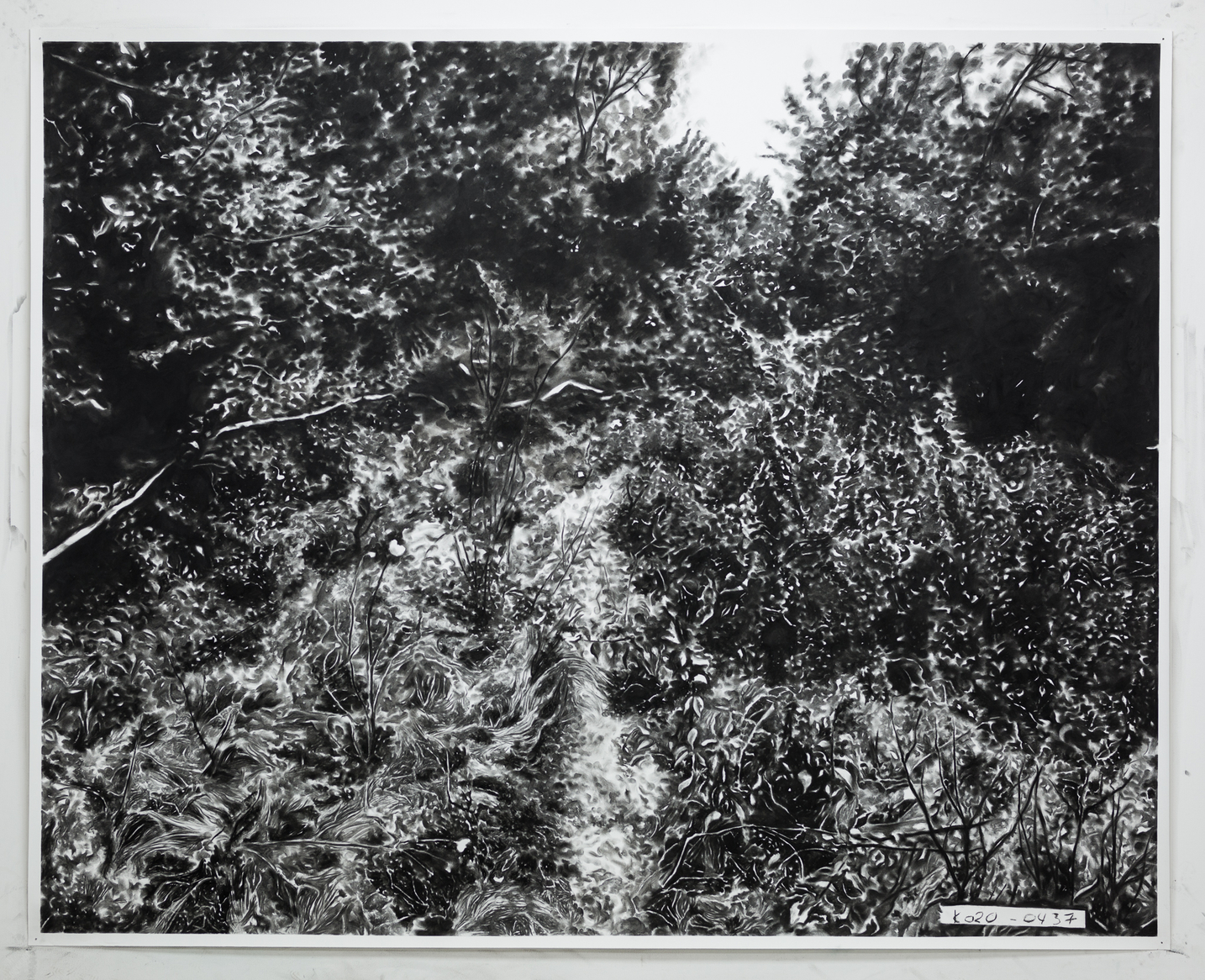 The process of building a national identity in Serbia, following the break-up of Yugoslavia, has been deprived of all uncomfortable facts and anything which the society, community or individuals would find difficult to accept. Art, however, has embraced that uncomfortable space, full of the socially unprocessed and traumatic events of the recent past, from the official narrative. Paradoxically, when facts lose their merit, the imagination they inspire is the only means that has the power to reach the truth.

While the political amnesia is trying to suppress the discovery of a mass grave in Batajnica, which held the bodies of Albanians murdered in Kosovo, two authors from Belgrade, Ognjen Glavonjić and Vladimir Miladinović, are successfully managing to penetrate the unflinching world of avoidance, denial and ignorance, with their own artistic intervention.

Are we facing the responsibility for the crimes that have been committed and how are we doing that? These are key questions raised by scriptwriter and director, Ognjen Glavonjić, in his new feature film “The Load”. In the film, Glavonjić captures the journey of a freezer truck driver, who is unaware he is transporting the bodies of murdered persons from one location to another, and, at the same time, is questioning whether he wants to know what he is transporting. The film was screened at this year's Cannes Film Festival, although it has not yet reached domestic audiences.

During the long process of creating this project, Glavonjić also made a documentary entitled “Depth Two”. On the same topic, but from a different perspective.

“Depth Two” was the codename for the secret operation of the transfer of bodies of killed civilians from the village Suva Reka (Suharekë) in Kosovo, to the mass grave in Batajnica, Serbia.

Within the film, unnamed testimonies from court archives and photographs of the areas where the crimes were committed, are intertwined. The lead character of the film is, in fact, the narrator, taking the audience into a personal space of imagination, creation and experience of the event itself.

These films, as the author explains, are the space and the opportunity to speak up about persons, events, and places that he considers marginalised, hidden, silenced and forgotten. This combination of ignorance and lack of interest in the circumstances surrounding the story, has also impacted how many questions were formulated and asked, which, he says, led him to produce both films, first to the planned feature film, and then, unexpectedly, to the second documentary.

Visual artist Vladimir Miladinović, also tries to create a space for imagining the “problematic” past in his works. Through a painstakingly long process of replication and faithful copying, namely of court trials, bureaucratic records, evidence, and lists of objects that were found and used to identify bodies in the mass grave at Batajnica, he creates his drawings.

His series of works, entitled “Disturbed Soil”, consists of landscapes created with interpreted forensic photographs, and similarly to Glavonjić’s film, inspires us to ponder what originally occurred there.

As Miladinović explains, by translating archival materials into art, he is highlighting the importance of suppressed or eliminated narratives of the past in the process of establishing relationships in the present. In addition to the questions about historical responsibility, the artist also investigates the relationship between text and image, thus testimonial and imagination. To what extent can we testify about the traumatic past, if we cannot imagine it? Is photography sufficient evidence for us to believe it?

Miladinović, therefore, uses his art to pose questions about the evidence we have, what it tells us, and what power it holds. Through artistic intervention, he is re-examining what else we can do as a society with the legacy of the past war.

While the official history creates what is acceptable, art offers us an alternative space for interpreting the past, and re-empowering the truth, which was betrayed by society.

A Belgrade-based journalist, Milena tackles a wide range of social topics, with her journalistic work mostly focused on issues of facing the past. In addition to writing media articles, she was also a co-author of the documentary ''Albanian Women Are Our Sisters''.