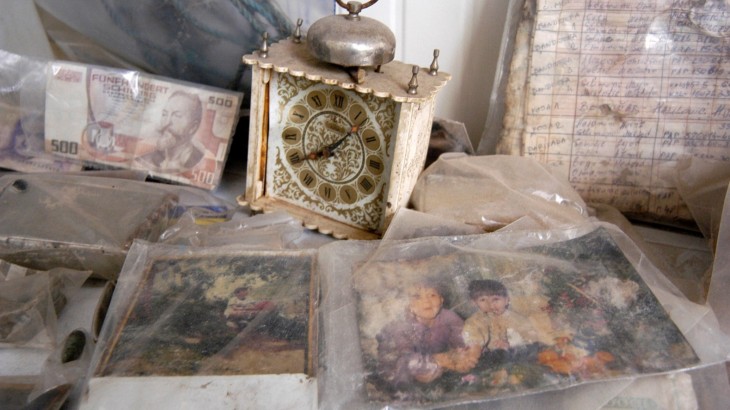 Sarajevo (ICRC) – Twenty years after the signing of the Dayton Peace Accords, the International Committee of the Red Cross (ICRC) is urging institutions in Bosnia and Herzegovina to step up efforts to determine what happened to the nearly 7,000 people still unaccounted for from the conflict there. At the same time, the ICRC is calling on anyone who may have information about the locations of individual or mass graves to contact the authorities.

In the two decades since the end of the war, the authorities have managed to locate nearly 15,400 missing people, mostly by exhuming and identifying mortal remains. But according to ICRC records, 6,955 people remain missing. At present, the biggest obstacle is the lack of new information about the locations of individual and mass graves.

"Under international humanitarian law and human rights law, families have the right to know what happened to their missing relatives. That right needs to be upheld," said Zeljko Filipovic, head of the ICRC delegation in Sarajevo. "Twenty years have passed, and it is more important than ever to find the missing."

States bear the primary responsibility for finding missing people and providing support to their families. The ICRC reminds the authorities and institutions in Bosnia and Herzegovina of this obligation by engaging in dialogue with them, pursuant to the ICRC's mandate and Annex 7 of the Dayton Peace Accords. Another of the ICRC's concerns is the lack of progress on establishing a fund to provide financial support to the families, which is called for in the country's law on missing people.

The ICRC follows up on the tracing process and provides support to national institutions, such as the Missing Persons Institute. It also strives to ensure that the law on missing people is fully implemented and that a legal framework is in place to ensure that families can exercise their rights across the country without discrimination. Together with its partners – particularly the Red Cross Society of Bosnia and Herzegovina and family associations – the ICRC is stepping up the psychosocial support it provides to families of missing people and is drawing attention to their needs.