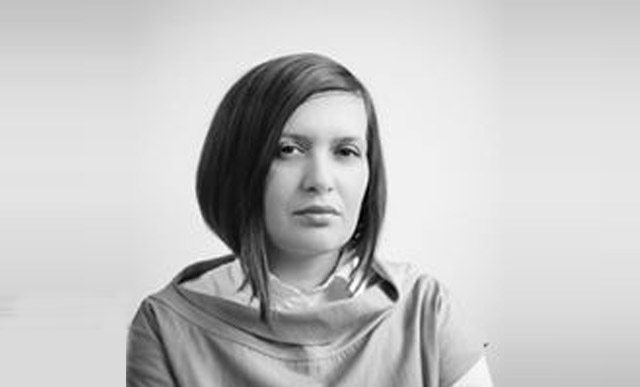 DESPITE ITS LIMITS, THE ICTY HAS BLAZED A TRAIL FOR VICTIMS’ EMPOWERMENT

The ICTY may not have brought the desired reconciliation in BiH, but its influence and legacy provides a crucial basis for future endeavors. An op-ed by Selma Korjenic.

In 1993, the International Criminal Tribunal for the Former Yugoslavia (ICTY) was established in The Hague (Netherlands). Tasked with the prosecution of the highest-ranked suspects from across the region, it represented hope for thousands of victims and their families.

But since its opening – and arguably even before – it has been criticized for being, among others things, politicized, biased and unfair. The acquittals of high-profile defendants a few years ago only exacerbated that claim. Figures on all sides of the conflict felt they were judged too harshly and their opponents too clemently.

After 25 years of existence, the Tribunal will close its doors permanently in the coming months. And although it has not been perfect, its influence on the establishment of responsibility, fact-finding and victims’ empowerment has been significant.

The ICTY trial of Duško Tadić, a member of Republika Srpska’s Army from Kozarac, was the first case to ever prosecute and punish sexual violence against man.

In Dragoljub Kunarac and others, the Tribunal was the first to prosecute sexual violence as the crime against humanity of enslavement. Similar charges were brought against Chadian dictator Hissène Habré last year.

But among all the ICTY’s achievements, none is more important than the voice it gave to survivors.

A STAGE FOR VOICELESS VICTIMS

The Balkans has experienced many wars in the past – the 1990s war the most recent and brutal example. After each conflict, countless crimes remained untold, or only shared through family narratives. The innocent suffered in silence.

The ICTY changed this dynamic. It gave survivors the possibility to speak and be heard, encouraging others to do the same. Many guilty verdicts relied heavily on their testimonies.

The Tribunal initiated a broader movement, giving many victims their purpose and agency back. It also led many to join victims’ associations, with a one shared goal: to seek for truth and justice.

The ripple effect of the ICTY was particularly visible after 2005, when cases started being transferred to domestic courts. Already-empowered victims continued speaking up, demanding that BiH continue down the ICTY’s path. They also advocated for the realization of their other rights, such as reparations.

The ICTY has overturned the victims’ previous passive role and given them the possibility to tell what happened them during the war. By giving them a voice, the Tribunal has directly influenced their empowerment to fight for their rights and never be silenced again.