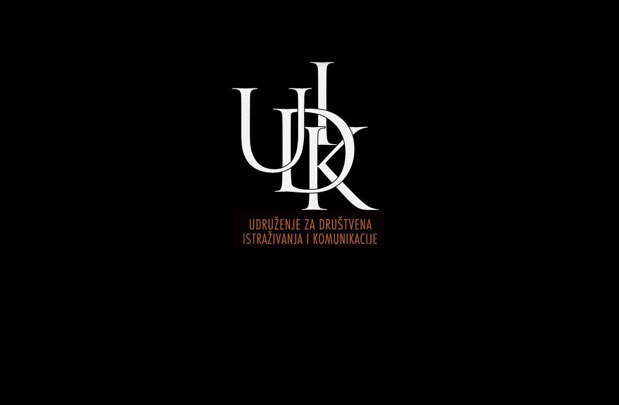 DAY OF REMEMBRANCE OF THE VICTIMS AT KAZANI

The Association for Social Research and Communications (UDIK) informs the public that on Sunday, October 25, 2015, will organize activity to mark the anniversary of the horrible crimes committed at Kazani pit where have been tortured, killed and dumped Serbs and Croats from Sarajevo. Half-hour activity will be carried out on the square fra Grga Martic in front of the Sacred Heart Cathedral at noon.

The city of Sarajevo has a political and moral responsibility of dealing with this crime and it is unworthy to deny or keep silent when it comes to this crime. Because of the oblivion and negation, the crime at Kazani seems even greater crime. City of Sarajevo is also a city of Bosniak's victims during the siege and it should condescend to express the deepest respect for the victims. Attempt to justify this crime offends innocent victims.

We remind that in 2014 UDIK marked the anniversary of the crime committed at Kazani pit which was debated in the public but also opened up many issues related to this crime. In addition, UDIK's activity was a big motivation for the civil society to begin actively seized of the matter of Kazani which UDIK seems optimistic when it comes to the process of genuine reconciliation and understanding this responsibility in Sarajevo.