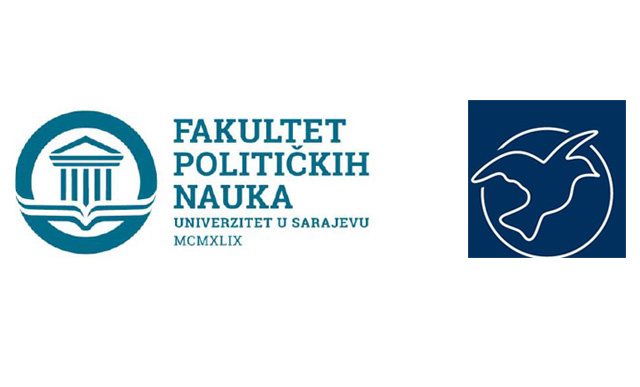 Academic conference “The Politics of Building Peace in the Region: Burdens of the Past and Visions for the Future”

Call for Participants and Abstracts

The Faculty of Political Science of the University of Sarajevo and forumZFD are organizing a two-day academic conference titled “The Politics of Building Peace in the Region: Burdens of the Past and Visions for the Future”.

The conference will be held at the Faculty of Political Sciences in Sarajevo from 19-22 October 2017. Keynote speakers are Nenad Dimitrijević from the Central European University in Budapest and Stef Jansen from the University of Manchester.

The Conference will host the following six panels:

Contributors from academia and civil society are invited to submit paper proposals for the above listed panels. We especially encourage PhD students to submit their proposals. In addition, the conference will also offer a special panel in which PhD students would be able to present their ongoing research on the  peacbuilding in the Western Balkans.

The working languages of the conference shall be: Bosnian/Croatian/Serbian and English.

A paper proposals should include an 250 words abstracts with 3 to 5 key words. Deadline for submission of abstracts is 1 June 2017.  Authors of accepted papers will be notified by 30 June 2017. All abstracts will be reviewed by the selection panel. Papers selected for presentation will be considered for conference proceedings.

Abstracts should be sent to: sead.turcalo@fpn.unsa.ba