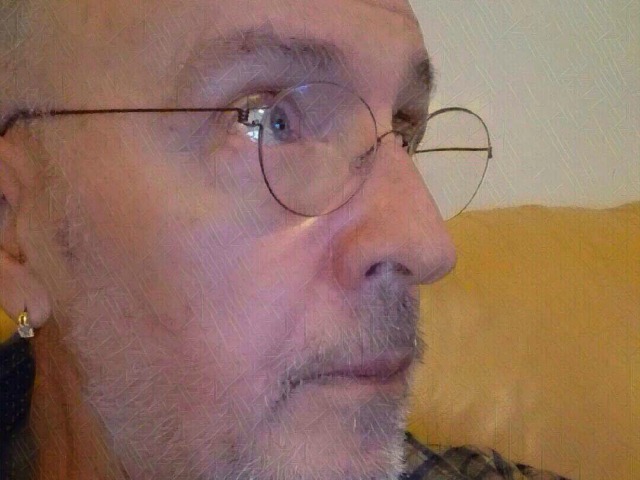 An online Balkan peace charter started by two journalists from Bosnia and Croatia has attracted several thousand signatures of support - but there has been no response from regional political leaders.

In fewer than two weeks, the Sarajevo Charter of Everlasting Peace has attracted around 5,000 signatories, but this modest response has not discouraged the its creators, veteran Bosnian and Croatian journalists Senad Hadzifejzovic and Mario Mihaljevic.

“Some may say it is a small number but each of those signatures is sacred to me, and I tip my hat and thank anyone who signs this sincerely,” Mihaljevic told BIRN.

He blamed the relatively poor response on the media across the region, explaining that most media outlets are under control of the ruling parties, which see no benefit from peace initiatives.

“Had I said: ‘Let’s attack the Serbs, or the Muslims’, the initiative would have been all over the place,” he claimed.

The petition, presented at a televised ceremony on January 15 and launched as an online petition on January 21, is designed to counter the recent wave of warmongering rhetoric in various Balkan countries, and calls for such rhetoric to be made a punishable offence.

Mihaljevic argued that the current tensions between neighbouring countries echo what the region experienced in the early 1990s.

Recent months have seen renewed tensions in Bosnia and Macedonia, between Bosnia, Croatia, and Serbia, and between Serbia and Kosovo. Moves by both Croatia and Serbia to purchase weapons have stoked additional fears.

“We live in an environment ruled by idiots who keep talking about war while their own children are abroad [in foreign countries],” Mihaljevic told BIRN.

By signing the charter, people in Bosnia, Croatia, Montenegro and Serbia send a collective request to their respective parliaments to “extend the hands of friendship to all people in neighbouring countries by presenting them this Charter, which will ensure everlasting peace.”

The charter further contains a request for this declaration to be incorporated into the respective countries’ constitutions so that “warmongers” can be prosecuted, without immunity for anyone.

The document aspires to produce a domino effect of government policies that would eventually ensure a lasting peace.

The first to sign the charter was the respected Montenegrin writer and journalist Mihajlo Radoicic, who urged everybody in the region to sign it and confront those who stoked up conflict.

“Only idiots can now call for more war - and they should be isolated,” Mihaljevic said.

Like many local and international experts, Mihaljevic believes politicians across the Balkans have no clue how to tackle overarching problems like unemployment, so they have to “artificially keep themselves in power with tensions”.

The document has not drawn any reaction from regional leaders, however. According to Mihaljevic, the main reason for this is that it does not leave much space for interpretation.

“This is because it is a clear question - do you support war or not?” he said.

In recent months, the head of Bosnia’s Islamic Community, Reis Husein Kavazovic, and Bosnian Islamic scholar Hafiz Sulejman Bugari have also reacted to the rise in tensions and called for peace and coexistence among the peoples, ethnic groups and countries of the region.

Many agree that such a call for peace is a necessity, especially in divided Bosnia and Herzegovina, where quarrels among Bosniak, Croat and Serb nationalist leaders have escalated dangerously.

Benjamin Dzaferovic, aged 26, from Bugojno in Bosnia and Herzegovina, who went to a school where Croat and Bosniak children are segregated - as they still are in dozens of schools in the country - said he backed the initiative.

“We need more such projects, so that we can finally put an end to this present absurdity of ethnic divisions [achieved] through violence,” he Dzaferovic.

Ivona Narancic, also 26, from Sarajevo, said she hoped that the initiative would developed into something more permanent because people in Bosnia and Herzegovina were currently living in what she called a “passive-aggressive peace”.

“The charter has a symbolic importance, but I hope that it will play a stronger role than just being a symbol and become constitutional, so it has power to impose at least some kind of repercussions on those who plant the seeds of conflict in Bosnia and in its neighbours,” Narancic said.