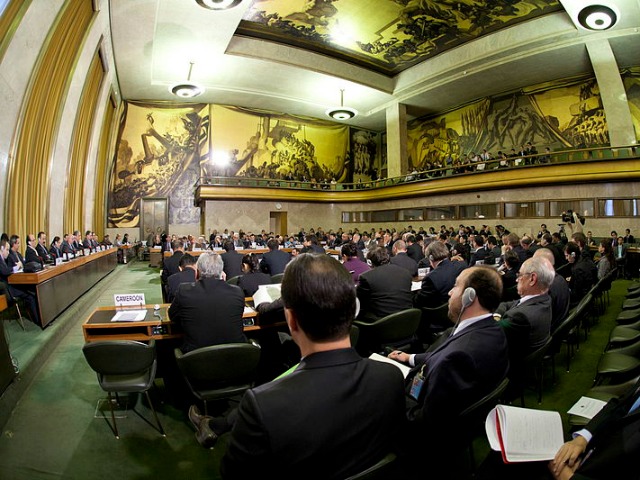 The UN urged the Bosnian authorities to improve legislation to prevent and punish enforced disappearances and speed up the search for around 10,000 people still missing from the 1990s Bosnia.

The UN Committee on Enforced Disappearances said on Friday that the fate and whereabouts of about a third of the 30,000 people reported missing in Bosnia and Herzegovina as a consequence of the war remains unknown and that many of them might have been victims of enforced disappearance.

In a series of recommendations adopted by the committee, it expressed concern about the slow pace of exhumations and identifications and the insufficient budget allocated to the Bosnian prosecutor’s office.

It also said problems were being caused by the lack of sufficient forensic experts and the reduced budget allocated to Bosnia’s Missing Persons Institute.

The UN committee further warned about the large backlog of unprocessed war crime cases in Bosnia and Herzegovina, recommending that the authorities finally implement their National Strategy for War Crimes Prosecution, which has been delayed due to politicisation and local staff’s lack of resources to deal with such a large number of cases.

While noting that state-level police officers and civil servants suspected of having committed an offence can be temporarily suspended from duty during an investigation into a crime in which they are suspected of involvement, it highlighted a lack of clarity about whether the existing legislation at entity and district levels provides the same guarantees.

The committee said it was not clear whether any member of the security or law enforcement forces can be excluded from an investigation into an enforced disappearance when one or more of its officials are accused of having been involved in committing the offence.

It said that explicit legal provisions should be adopted at state, entity and district level to ensure that any civilian or military officials suspected of having being involved in a enforced disappearance should be suspended from such investigations so they not in any position to influence or hinder them.

In a section about reparations to the victims of the war, the committee said the absence of a national fund to support families of those who went missing during the conflict “has resulted for relatives of disappeared persons in the denial of their right to obtain compensation”.

It noted with concern that the fate and whereabouts of 94 child victims of enforced disappearance in 1995 in Srebrenica has still to be established.