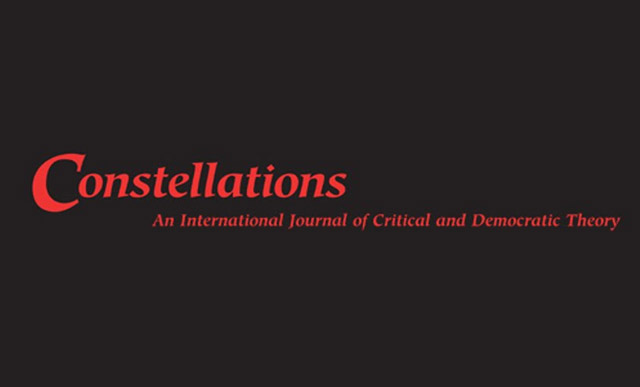 Political Reconciliation: With or Without Grand Narratives? [Paper]

In the last twenty years the concept of political reconciliation has gained currency amongst political and social theorists. The South African Truth and Reconciliation Commission, the democratic transitions of several South American countries and other similar cases introduced this seemingly foreign concept to our contemporary political lexicon. Reconciliation typically refers to attempts for divided societies to grapple with historical and enduring injustice. To use ex

Given its recent surge, political reconciliation is typically conceived of as a new phenomenon, one that emerged at the end of the 20th century. John Torpey criticizes it as a symptom of identity politics and the demise of future-oriented politics that followed the end of the cold war. Elazar Barkan, on the other hand, sees in it anew international morality, a positive sign of a growing self-reflexivity within states that is qualitatively different from realpolitik behavior, and Jeff Spinner Halev theorizes it as an awareness of liberalism’s shortcomings and the need to address these shortcomings. Despite these different diagnoses that span disciplines, all are struck by the novelty of reconciliation. Attempts to deal with past injustices constitute a new phenomenon and should be studied as such. This novelty also makes it a cause for concern, and critics heed warnings to handle it with care. Reconciliation is a foreign concept that was recently smuggled from the fields of interpersonal ethics and religion. As an alien import, it has to be taxed with sustained philosophical critique before it is allowed free circulation in the market of political ideas.