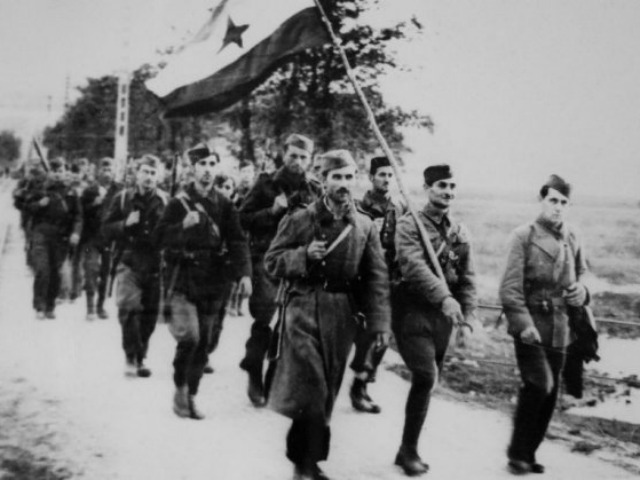 The northern city of Novi Sad is to build a monument commemorating people killed by Josip Broz Tito’s Partisan forces at the end of World War II.

The Novi Sad local assembly’s culture commission decided on Tuesday to build the memorial to innocent people killed by Tito’s Communist forces in 1944 and 1945 after the liberation of the city from the Nazis, although the reasons for their deaths have yet to be properly established.

The commission’s president, Djula Kis, a member of the Alliance of Vojvodina Hungarians, which proposed the initiative, said that the monument was not intended to be political.

“We are not going into who, where or why someone was killed. We do have the knowledge that there were killings of innocent people and that is why we made this proposal,” Kis told Radio 021.

Historians have yet to shed light on exactly what happened after the liberation of Novi Sad in 1944 despite the fact that unmarked graves have been found in the Rajina Forest near the city.

There has been speculation that the graves contain the remains of people who were opposed to the new Communist regime and were killed by the Partisans.

However, there is also historical data suggesting that numerous collaborators with the Nazi occupiers were executed.

After an appeal by members of the Serbian Renewal Movement party in 2015, the Novi Sad assembly adopted a declaration condemning the crimes committed in the Rajina Forest.

But the opposition in the assembly argued that historians should first determine who was shot in the forest and why.

The inscription on the new memorial will be written in the officially-recognised languages in Novi Sad - Serbian, German, Hungarian, Slovak and Rusyn, a minority Slavic language.