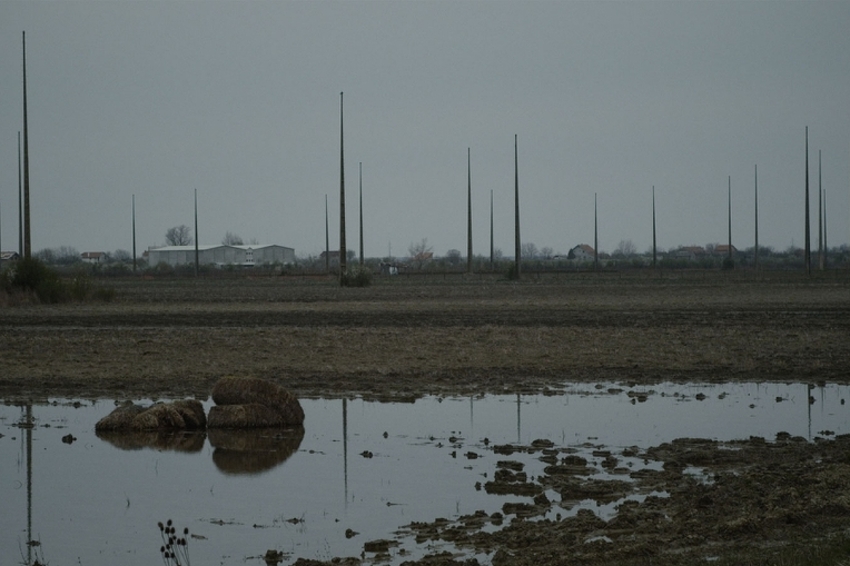 Dealing with the Past, a project of the Sarajevo Film Festival

In the former Yugoslavia,faced with the deep and far-reaching consequences of the aftermath of past conflicts, the project Dealing with the Past is dedicated to increasing dialogue, promoting peace through raising awareness, and confronting all the parties involved with indisputable facts.

Project encourages public involvement, with a special focus on younger generations, in order to increase understanding, and to acknowledge and accept difference.

Using cinema as a powerful tool, the project seeks to underline the importance of facing up to the past with eyes wide open, so that we can process past events and their impact on our societies during and after the conflict. Through this, we aim to advocate new, positive values that will lead towards an open society.

In collaboration with relevant institutions from Bosnia and Herzegovina, Croatia, Kosovo, Montenegro and Serbia, the Sarajevo Film Festival will present testimonies and stories that recall the past and its wounds that remain open. Together, these will serve as an open source for experts and professionals who might transform the stories using the language of cinema as a tool to promote environmental peacebuilding, both regionally and internationally. The testimonies will be presented as a part of the CineLink Industry Days and its True Stories Market.

Within the framework of the project, research, collected stories, testimonies and screenings of films will be used as a curated source for future projects and achievements, enhancing collaboration among individuals, organisations, film festivals and media in the region, as well as internationally.

Dealing with the Past, a project of the Sarajevo Film Festival, is supported by the Robert Bosch Foundation and presented in partnership with Al Jazeera Balkans.

This year, the Sarajevo Film Festival will be taking place August 12th until August 20th and the program Dealing with the Past will be held on the 17th and 18th of August 2016.