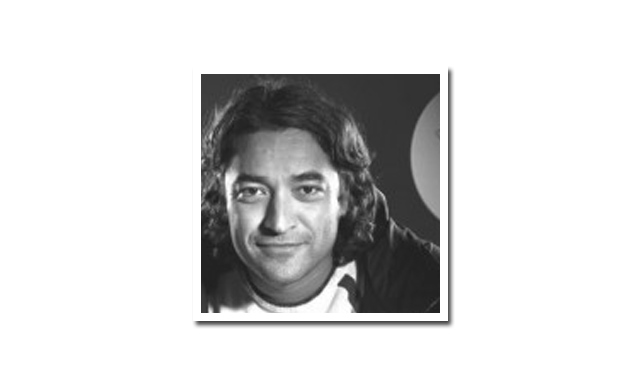 The Past as a Supermarket

Author, PhD, a historian, has published four books: ‘Between red and black’ (2014) i ‘History of the defeated’ (Jesenski i Turk, 2015), ’Yugoslavism after everything’ Mostart i ‘Mostar-The silence of the defeated city’ (Centar za kritičko mišljenje Mostar, 2015)