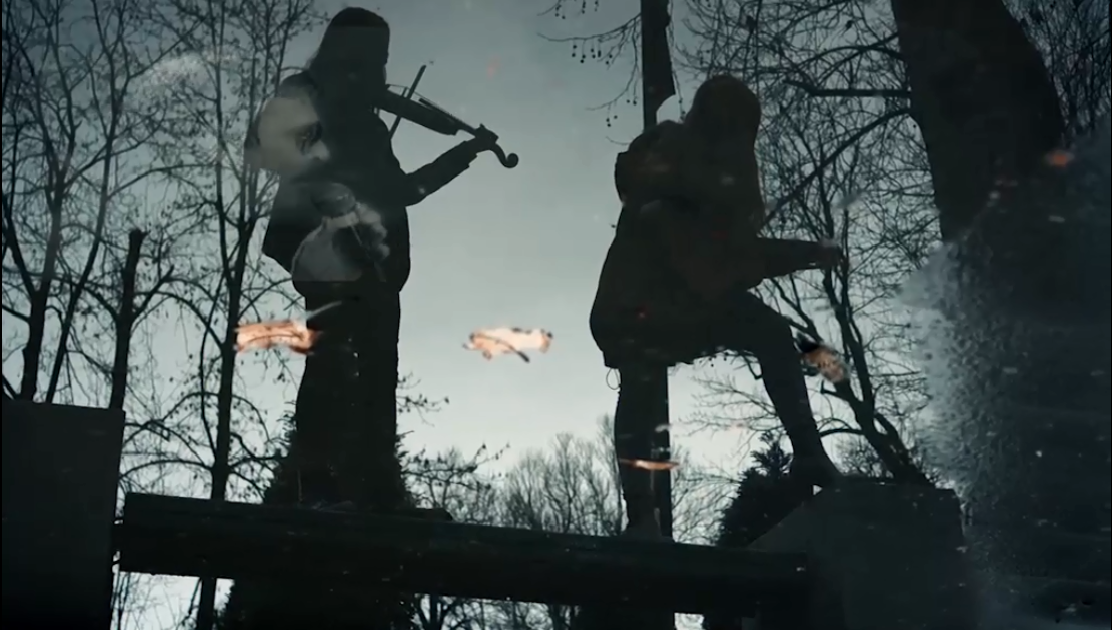 Results of Competition on Culture of Remembrance “Moments-Monuments-Movements

In the frame of the Project “MemorInmotion goes Western Balkans”, by forumZFD and the European Association of History Teachers and Educators BiH (EUROCLIO HIP BiH), in partnership with Humanity in Action (HiA), Youth Initiative for Human Rights BiH (YIHR BiH), Mreža za izgradnju mira BiH (Network for building peace) and the peace movement pax christi Aachen (Germany), with the friendly participation of Anne Frank House (The Netherlands),
the selection jury decided to award, the short movie “Indexi i Mirza” by students from JU Gimnazija Obala Sarajevo, for the category “High school”.

The short movie “Indexi i Mirza” retraces the crossed story of two famous contemporary figures from BiH and the Western Balkans region in the names of Davorin Popović, front man of the music band Indexi and Mirza Delibašić, the successful basketball player of e.a. the former Yugoslavia team and their monuments in Sarajevo. Davorin and Mirza who were good friends, both died in 2001.

In the creative way, by putting themselves “in the shoes” of their subjects, the young authors remember the story of a friendship based on their passion for sport and music. They propose a positive narrative on culture of remembrance as an alternative to the common historical narratives linked to monuments connected with the wars and ideologies.

The short movie, through popular sport discipline and pop/rock music, targets particularly the younger generation for which these two figures symbolize a time where human values as friendship and devotion were shared within an apparent peaceful society. This feeling of nostalgia remembering the past all along the movie, in the same way gives hope for a better future, where sport and music in their universal language and values play their role against divisions. The aesthetics’ and technical quality of the short movie is emphasized by a mixture of visual historic documents, picturing the two emblematic representatives of sport and music. Additionally, performance of the young students who identify themselves with the remembered figures, adds their personal perception and critical reflection by questioning these respective monuments in their near surroundings.

The awarded short movie will have the honour to be integrated in the new edition of the pedagogical Tool on culture of Remembrance ” MemorInmotion” as additional didactic audio-visual material together with an original pedagogical lesson unit.