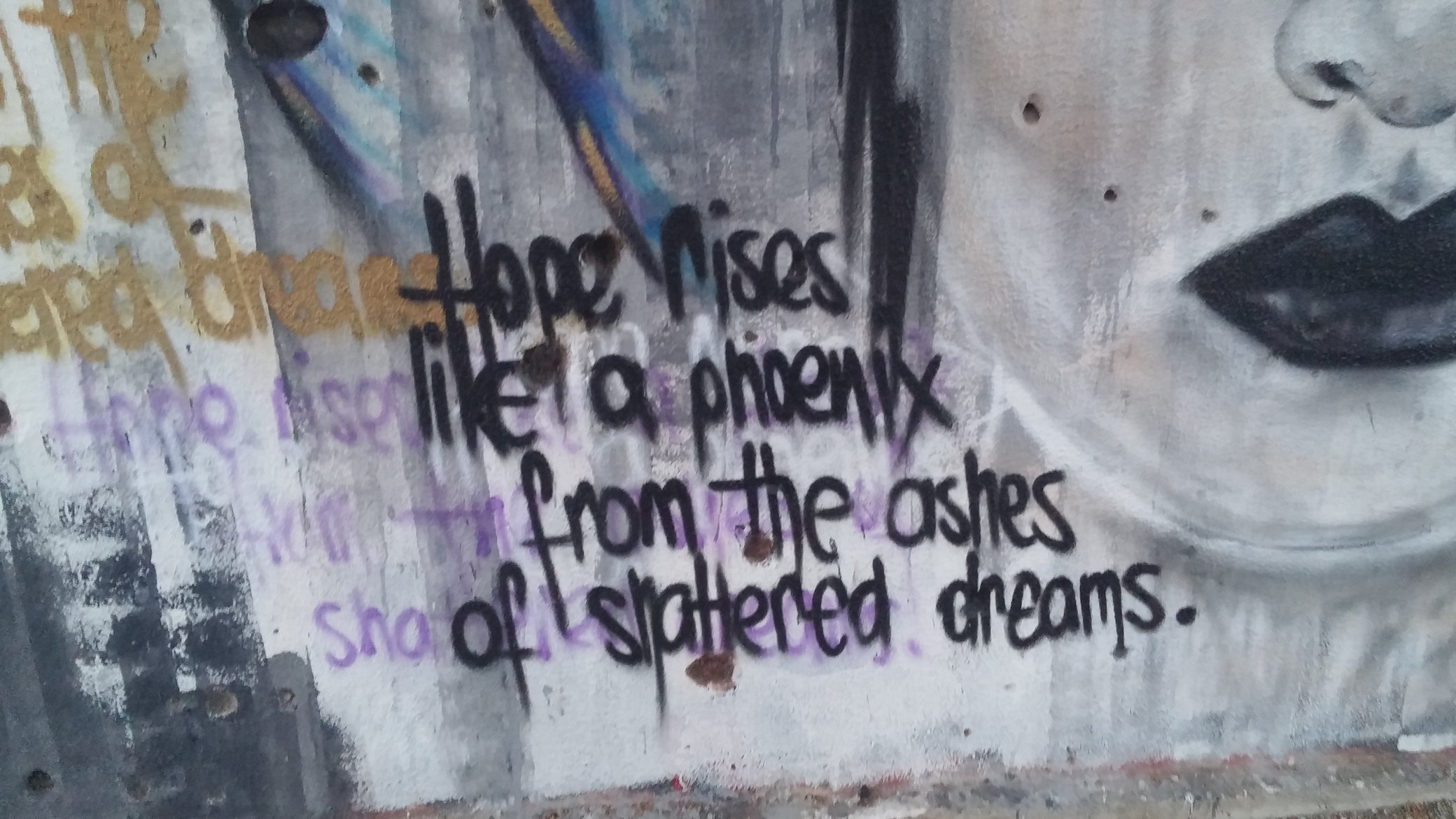 During the month of July 2017, we had the opportunity to attend a summer school unlike any other neither of us had attended before. The summer school brought together 20 teenagers from ex-Yugoslavian countries, all of whom had the opportunity to learn about the region’s history from different perspectives. The summer school was named “Challenge History”, and it not only changed our perspectives on history, but it also changed our complete opinion on the past as well as the future of the region.

“Challenge History” 2017 was held in Mostar (BiH), one of the most beautiful and culturally rich cities in the Balkans. The idea behind the location was to offer the students plenty of cultural landmarks to visit, while at the same time learning about different perspectives on history. There were numerous lecturers in the school, each holding either a Master or Doctor degree in their respective fields. And finally, there was the perfect organizational team, who made sure that everything went according to the schedule and that the conference eventually become a life changing event for all of the participants.

At the beginning, we were all just some teenagers from different Balkan countries who hanged out with the each other. However, immediately after the first day, one could no longer identify which group was representing Kosovo, Bosnia & Herzegovina or Serbia, since we were all hanging out together in mixed groups. We remember one of the lecturers telling us: ‘If the general population of our countries would have the same mindset as the people in this room, we would be in a much better position, both politically and economically’. This was one of the general desired outcomes of the summer school, to help young people focus on the future, while at the same time not forget about the past.

The first lectures focused on social identity and how different people have completely different opinions about other social groups and how one person always tends to like their own social group and rather dislike the other groups. This was done so that the participants could have a better understanding of why nowadays different countries teach history differently. The second lecture was about the structure of narratives and how different narratives cease the process of reconciliation. Then we learned about how it is not only the Balkan region where history tends to change when you change countries, since this is also a problem in other countries of the world. After the first two lectures, we’ve visited some of the street arts in Mostar. Street art is very popular in Mostar and unlike in other cities, there is little to no vulgar words painted, but meaningful and artistic art which can be found in many parts of the city. Many people expressed their creativity this way, including international artists who traveled all the way to Mostar just to contribute to the city. The objects that are being painted on are usually abandoned buildings which stand as post-war ruins. We were also able to paint ourselves into an abandoned military base; therefore we left our mark in the city.

One of the lectures was done outdoors, in a huge abandoned Yugoslav monument – a Partisan memorial cemetery. There we learned about how the memorial was a beautiful infrastructure before, but now because of the dislike towards the Communist regime and the lack of funds, the memorial has deteriorated and is only a fraction of what it looked like before. There, we had a role-play game, where each one of us participants got own role to play, whether it was a historian, an artist, a politician or just a regular citizen of Mostar. Through the fun and interactive game, we learned about people’s stance and their feelings towards the monument, hence we as participants were able to analyze the role of cultural heritage in challenging different historical narratives. This was followed by a lecture on the international prosecution of the people who had committed war crimes during the Yugoslav wars. This lecture introduced us to the ICTY (International Criminal Tribunal for the former Yugoslavia) and its major achievements and also, during this lecture, we focused on the future, where we were introduced to a term called ‘transitional justice’ which focuses on judicial and non-judicial measures taken to stop human right abuses and to help those who were personally affected by these abuses. After that, we had a lecture on the monuments located in former Yugoslav countries, and the importance they have on the cultural heritage of the region. During this lecture we also saw a perfect short film, which showed many famous monuments throughout the region and how they cooperate to solve a mysterious disappearance. We learned the importance of monuments and their role in teaching and remembering history and how they contribute to creating national and ethnic identities, but we also learned how people change monuments or even destroy them over time in case their government changes, and how this alteration can lead to people completely forgetting about a period in history.

The last lectures focused again on different narratives throughout history. During one lecture we saw a documentary which not only focused on the difference history is taught in different countries, but also addressed the lack of female historical figures in our region. Even though there were numerous women who helped shape the region’s history, they are rarely mentioned or completely forgotten. This lecture tackled gender bias, which is prevalent in our region. Finally, we had a lecture and later a discussion on arguably the most important event in the Balkans for the past 500 years: The assassination of Franz Ferdinand. During this lecture we learned how even in one specific country, the perspective on the assassin changed frequently on a short period of time depending on the government of the country. The goal of this lecture was to promote multi-perspectives and to encourage us to seek different sources of the same story not only in textbooks, but also on the internet, social media, etc., and not to fully put our trust in the same biased story which is taught in schools. Thus, it gradually leads to common understanding and it helps the reconciliation process.

Throughout the summer school, we as participants had the opportunity to not only share our personal stories regarding the region’s history, but also learn from the other stories that were shared. This allowed us to create a joint opinion on what happened on the region, even though at first we each had a completely different mindset regarding our history. Additionally, the interactive discussions tackled our prejudice towards others and developed our critical thinking. The summer school was a life changing experience, which fundamentally altered our perspectives on history and on the future of our countries. It showed us that history is not always what we hear at school or what we hear from the general population, rather that history is something that has to be carefully and objectively written while taking different accounts into consideration. We recommend that every open minded teenager who is ready for a life changing experience to apply for the summer school next year, since it is something that you will definitely not regret.

The authors of this blog are: