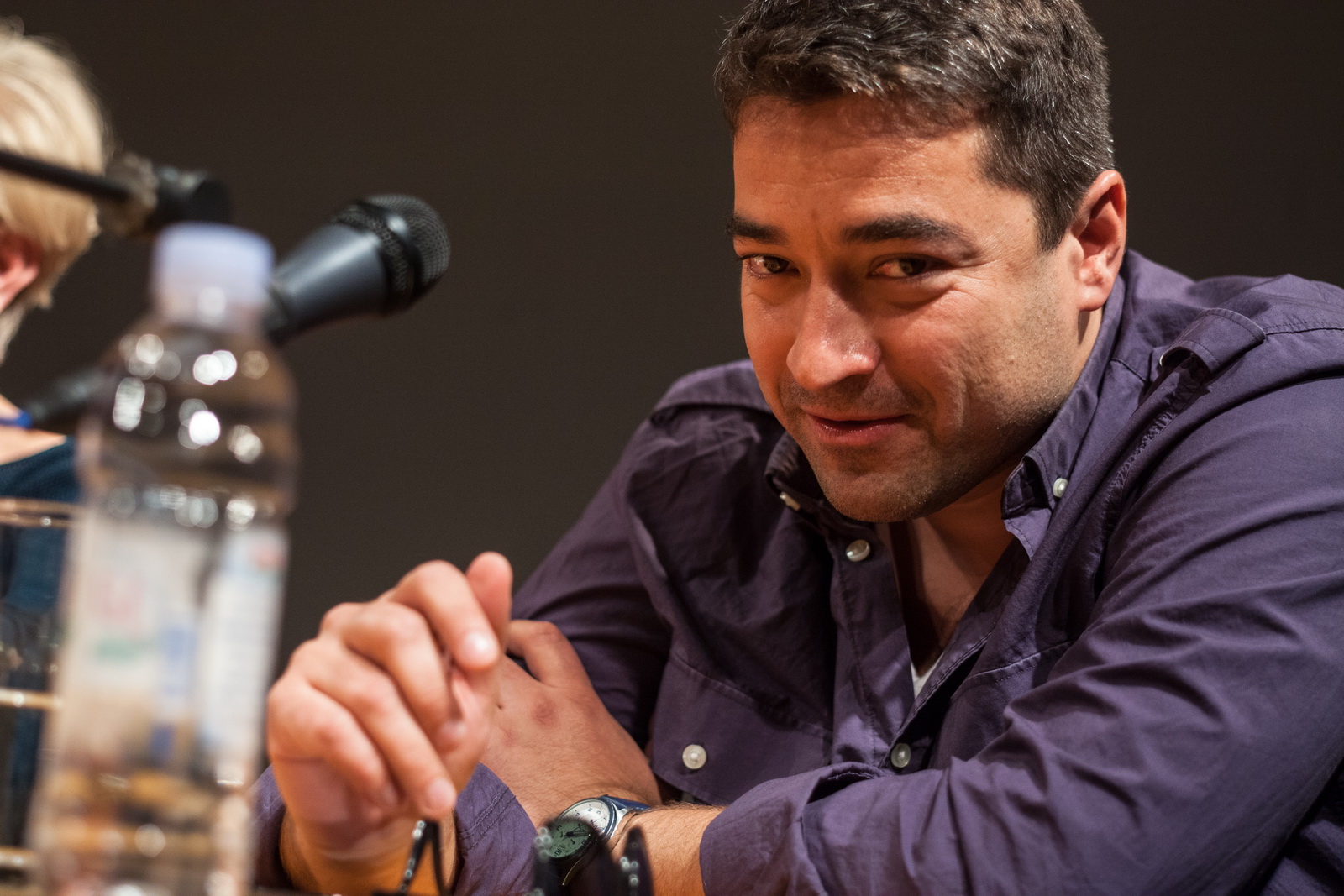 There is a vast number of reasons for a text with such a headline, because such reasons appear on an almost daily basis. We could have written about all of this also following the Mladić judgment, just as we could have done so after the judgments in case of officials of Herzeg-Bosnia or Šešelj. We could have also written about this topic after Vučić's visit to Zagreb or after the sudden end of Jandroković's visit to Belgrade. The same goes for the moment following Ivanović’s murder in Kosovo, Izetbegović's continuous playing with war, as well as Plenković's sneering behaviour towards a journalist of N1 Television and refusal to answer his question, just because he comes from Belgrade. All of the above continuously indicates that none of these three societies, Croatian, Serbian and Bosnian and Herzegovinian one, have even faced the consequences of their own political choices, and war and nationalist actions committed in their name. However, we will nevertheless focus on the Serbian and Croatian society, especially in the context of the current use of Jasenovac for narrow-minded political bickering between the two undercapacitated policies that are on the agenda in Zagreb and Belgrade.

Unfortunately, the truth is that not even in the socialist period, up to mid-1980s and weakening of authority, there was sufficient strength or rationality to initiate serious discussions on all traumatic places of the past in the full sense of the word, including also Jasenovac. There has also never been any willingness to discuss one's own mistakes. This is one of the things that has had a great impact, by inertia, on the same type of refusal to do this today, but this has also indirectly rendered possible a fully open and violent stigmatisation of anti-fascism and the socialist period, which are being increasingly falsely portraited as one of two disastrous totalitarianisms by the institutional historiography and state authorities. All of this is being done with the intention to somehow justify an open and ongoing rehabilitation of collaborationist armies and regimes.

What else than a lack of tradition of facing the past can be the origin of such a problematic attitude towards the past? It is mostly a combination of sincere belief of the correctness of nationalist attitudes and policies and mere opportunism of political leaders that are unable to oppose the moods of the mass. Political leaders thus boil down to nothing else but cheap populists that willingly patronise the most primitive desires of the society, raised in an atmosphere of intolerance, even hatred in 1990s, but also after that period. Having all this in mind, it is obvious that the most accurate diagnosis of the local societies is the one that has been offered by Mirko Kovač a long time ago, namely that the elite is worse than the mob.

In this, in addition to opportunism, hypocrisy is the second common denominator of such actions. This is easy to perceive based on how Šešelj is called a war criminal, which is justified and based on facts, whereas the same decision of the Hague Tribunal in case of officials from Herzeg-Bosnia is not recognised. Vučić is again imitating a righteous man’s wrath when it comes to the attitude of the Croatian politicians towards Jasenovac, but he does not have sufficient courage, wish or wisdom to apologise for his own statements and actions from the war period. Plenković, is, again, justifiably appalled by Vulin’s nationalist statements regarding Jasenovac death camp, and at the same time he does not see the effects of his own actions, due to which we have had several lines of remembrance in Jasenovac for the third year in a row. The whole problem with the Croatian and Serbian society lies in the fact that they tend to take only those elements of the past that suit them, clean them from the original context, and then use them primarily for political purposes. The key problem for both is the attitude towards the resistance of Partisans and the socialist Yugoslavia. They would prefer to keep silent about both of these, however, since this is almost impossible, first and foremost because of the fact that both countries lie on the former territory of the Anti-Fascist Council for the National Liberation of Yugoslavia, and they still live from the infrastructure from that period, they are trying to falsify values and reality of the country and its legacy. It is, of course, far from being ideal, or democratic, however, its constitutional anti-fascist values, including brotherhood and trust among the Yugoslav peoples are fully compliant with the foundations that the modern Europe rests on, on the one hand, whereas on the other hand they are completely contrary to the still prevailing nationalist values in both societies. The attempts to externally meet the European civilizational norm, while continuing to breed endemic clerical nationalism, based on collaborationist values and policies on the inside, cannot therefore end in any other way than a failure.

The saddest thing in all of this is the fact that such a policy, largely visible based on the attitude towards minorities, in the end also damages one's own people in an environment in which it is in a minority position. For this reason, the least that responsible politicians would have to do is to, first of all, consider some generally known facts, causes and processes from World War II, but also from the latest wars over Yugoslavian legacy, instead of completely tragically calling for new research, as this is being done by the Croatian president, Grabar Kitarović, when it comes to Jasenovac. Given the serious documentedness of everything that was happening, especially during the wars in 1990s, where the Hague Tribunal played a crucial role, honest admission of one's own responsibility for something that has been irrefutably proven, would constitute the first, but crucial step towards a normal life in these societies. This needs to be done as soon as possible, given the fact that the period of ascent has always been connected to cooperation, coexistence and mutual respect among the local peoples, whereas any other policy has brought a demise as well as an economic, social and demographic disaster. Although this is obviously painful, it is simply incredible to what extent the local societies and politicians leading them are still insisting on the latter, whereas the remaining voices of reason and resistance are being silenced with accusations of national treason, which is a popular term in Croatia, or of being foreign mercenaries, which is more popular in Serbia.

Dragan Markovina is a Croatian historian and publicist.