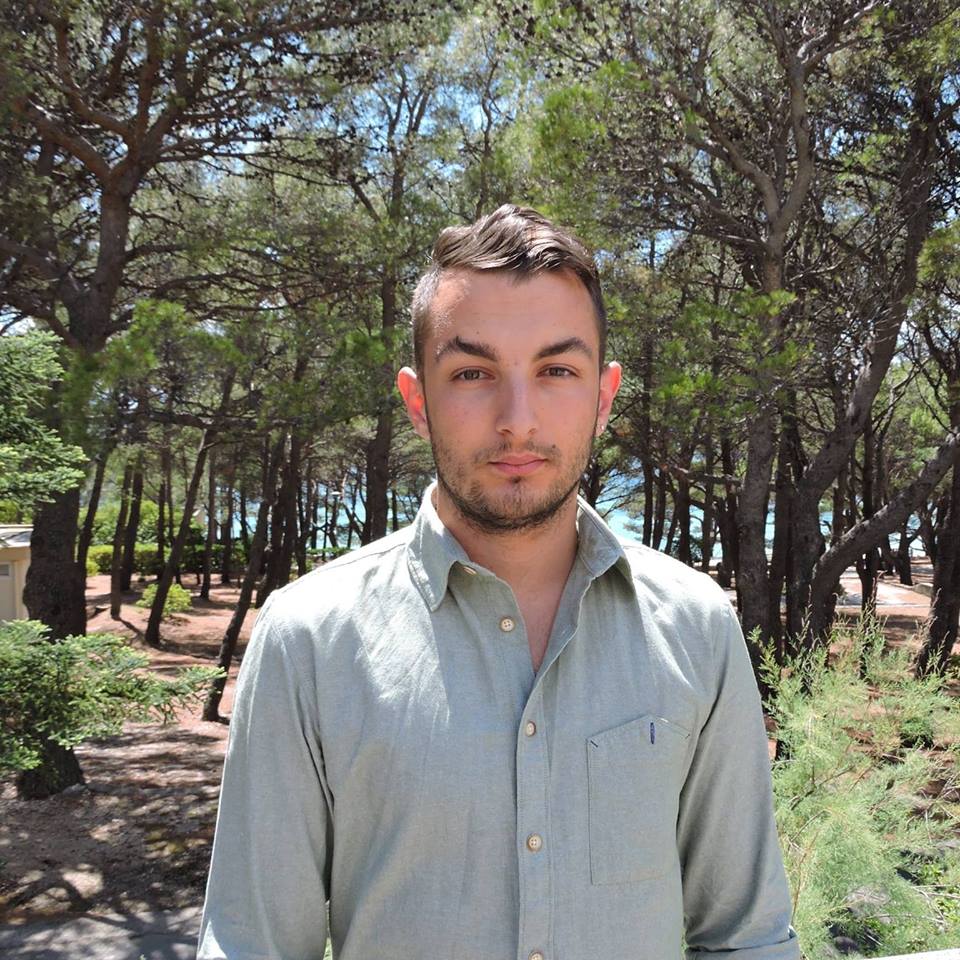 To Each his Own History: Istorija (Serbian), Historija (Bosnian), Povijest (Croatian)

Most people have an opportunity at some point in their life to learn about history as a science of the past which, among other things, focuses on people and everything people did, created and left behind as a legacy. Every secondary school or university student will say that history is life’s torturer rather than teacher, because in our educational system, it unfortunately boils down to a list of dates and names that have to be learned by heart.

''HISTORIA EST MAGISTRA VITAE'', history is life's teacher – the overall existential importance of this science is contained in the Latin saying. So, it is not biology, geography, language or religion, but rather this specific, odious history, which teaches us what life is. In the animal kingdom, history is probably not that important. Why is it then important for humans?

If we analyse man, the science (anthropology, sociology, etc.) describes man, among other things, as a being of the past, present and future. These three time factors in the framework of which our life takes place constitute one of the key phenomena that distinguish us from animals. Banally said, yesterday, today and tomorrow are not that important for a sheep or a fly as long as their basic needs are being met. If we apply a distorted logic and syllogism, we might conclude that people who do not care about history are closer to the above animals than members of our proud humankind.

History places us in the context of time, shows us who we are, where we belong to and how we ended up in the place where we are. It reveals us the basics of identity, gives us an opportunity to learn from (other persons’?) mistakes from the past, preserves old knowledge, culture, tradition and customs. Of course, not everything that history brings is beautiful, instructive and worthwhile. It is a fact that there are traditions, beliefs and practices that are historically important and valuable, but instead of being continued, their repetition would be prevented. In essence, such historical fragments are there in order for us not to repeat yesterday’s mistakes of other persons and ensure a better tomorrow. In theory, it is a very simple and applicable concept, but it is very difficult and painful to implement it in practice.

There would not be that many problems with history, which is an exact science dealing with facts (historical facts), just as math or physics, were it not for a second saying: ''HISTORY IS WRITTEN BY VICTORS''. Such a science, thanks to such a saying in the Balkans, especially in Bosnia and Herzegovina, manifests itself in the tripartite division of a single history into three histories: historija (Bosnian), povijest (Croatian) and istorija (Serbian). These three grotesque descendants, also known as national histories, have a similar goal as actual history itself, but they achieve it by glorifying national (i.e. nationalist) legacy, no matter of which kind. In addition to this, such quasi-histories leave out unsuitable facts and replace them by suitable ''cooked'' variations of this topic.

If we were to conduct a deeper quality or quantity analysis of contents of ''our'' histories, we would encounter a series of contradictions, variations and discrepancies such as: a hero here, a criminal there, an attack here, defence there, 1000 victims here, 10 victims there, a state here, an entity there, and so forth without end. Such a national approach we adopted resulted in the science of history being transferred from the area of exactness and facts to the domain of hearsay or to the domain that we know even better: The war was initiated by the one who is currently aiming through the crosshair.

Due to such approaches and manipulations, today it is impossible to simply sit down and learn history in the Balkans. In order to do so, we have to face the past. Imagine what it would be like if we had to face math in order to learn that 2+2=4 instead of 17. It is also a fact that a historical distance (around 50 years) is needed in order to be able to discuss some issues, but it is also a fact that we have been playing guessing games for the past 25 years.

Finally, there is a third saying: ''THOSE WHO DO NOT KNOW HISTORY ARE DOOMED TO REPEAT IT.'' (I honestly hope that we will not do that again).