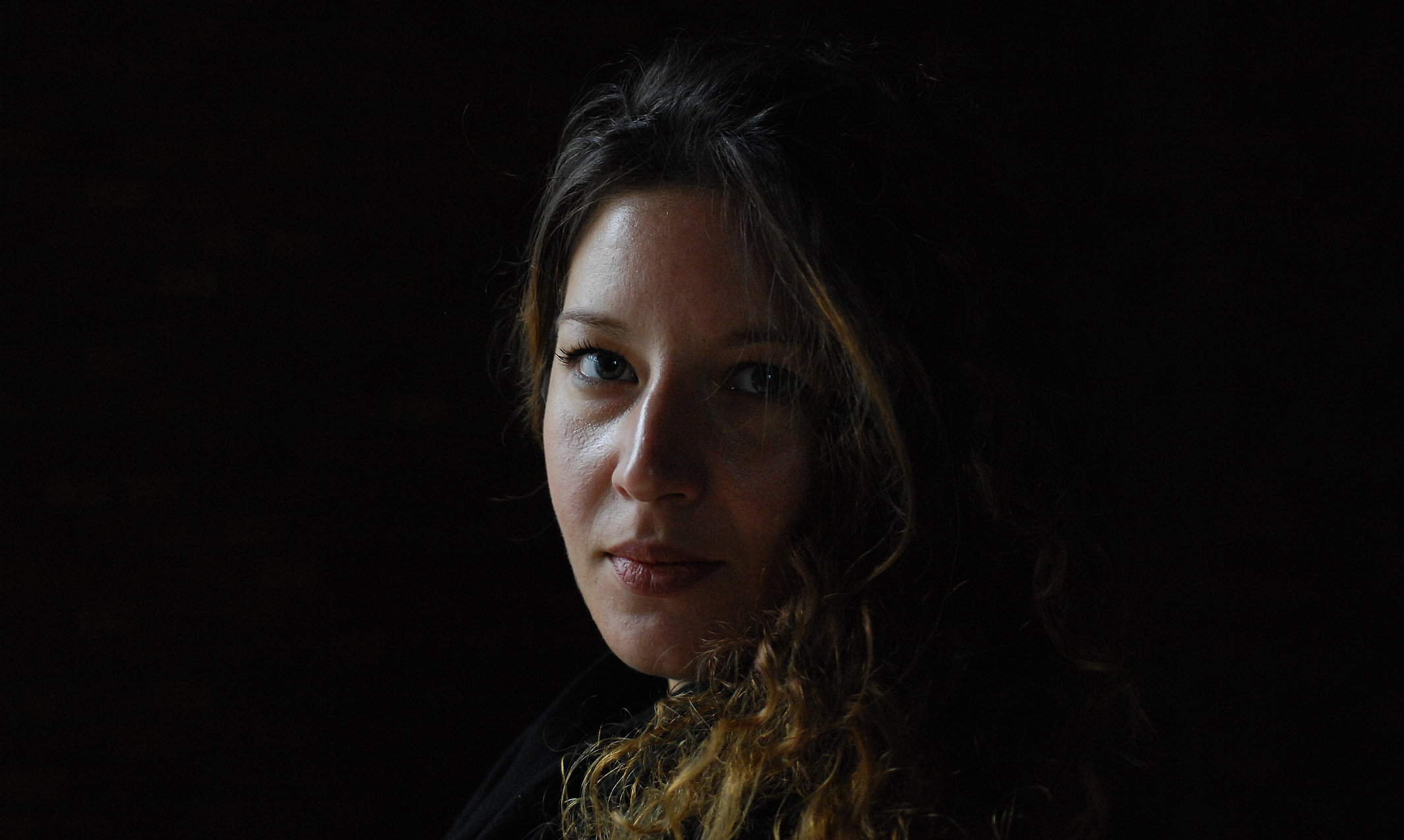 This spring marks the 18th anniversary of the NATO bombardment of the former Federal Republic of Yugoslavia. The anniversary of air strikes was commemorated during an event in Grdelička klisura, where passenger railcars were hit, as well as during a series of requiems throughout Serbia.

Serbia used this anniversary, just as it used all previous ones, to deepen and strengthen the narrative of the ''suffering of the innocent Serbian people – a victim of conspiracy of the Western powers and Greater Albania claims'' and to remember the bombardment as an extremely isolated event from the whole decade that preceded it. This year, the representatives of the state, the same persons that led the state in the 1990s, tried to cause the greatest possible nationalist hysteria and to deepen and consolidate the victim position of Serbia.

Every new anniversary seems to etch deeper the thesis of a ''criminal enterprise against a small, feeble, but proud Serbia'' into the consciousness of even that generation that was only born in the 1990s. The gap between the experiences of persons from Serbia during the NATO attacks and the real war that raged in Kosovo seems to be widening from year to year.

The collective memory of the ''Kosovo issue'' in Serbia goes only up to March 1999, the period of withdrawal of the army and police, lines of Serbian refugees and beginning of bombardments that undoubtedly also resulted in civilian victims. In spite of the fact that in addition to the military and police forces, dozens of thousands of forcibly mobilised men also participated in the war, all events that do not fit the national myth of ''dispossession of the holy Serbian lands'' are erased from the memory of our society.

By continuously promoting nationalist discourse and the accuracy of ''our side'' of the story, Serbia again missed the chance to look in the mirror and to at least look back at a whole decade of its responsibility for the war madness on the territory of the former Yugoslavia.

By insisting only on individual data and phenomena, our society has been forgetting and erasing the atrocities against non-Serbian population in Kosovo for eighteen years. Processions of Albanian refugees from Kosovo are completely ripped from the memory. There are also no executions of whole families and killings of civilians in the Serbian version of ''conflicts'' in Kosovo.

Reminders of ethnical cleansing, persecution and mass violations of human rights by the former regime are put on the margins of the society, outside the dominant political narrative. Referring to one's own responsibility for everything that occurred in Kosovo over the past decades is reserved only for rare individuals and groups that dare challenge the national myth of ''a stolen part of the territory''.

The persons that had initiated few activist initiatives and recognised the war machinery at the moment of the overall inebriation with the nationalist and narcissist trance and pointed to its fatality, were also banned from the public sphere. Anti-war protests, peace actions and desertion are still seen as the most horrible betrayal of the country, just as this was the case back then.

In a time when the atrocities against non-Serbian population were happening, the lack of knowledge and information of citizens of Serbia about this issue was to a certain extent even justified. The whole media machinery was serving the purpose of presenting a distorted picture to the public. The lack of accurate information and conscious hiding of truth instructed by the state instilled a fake notion of our responsibility into our memory. Today, almost two decades after the war, we do have information and data on everything that was happening during the war. There are also archives that unquestionably point to the involvement of both the state and individuals in crimes in Kosovo. However, not even material evidence, such as the mass grave with bodies of Albanians found on the territory of the capital of Serbia is not sufficient in order for us to look in the mirror and create a fact-based memory.