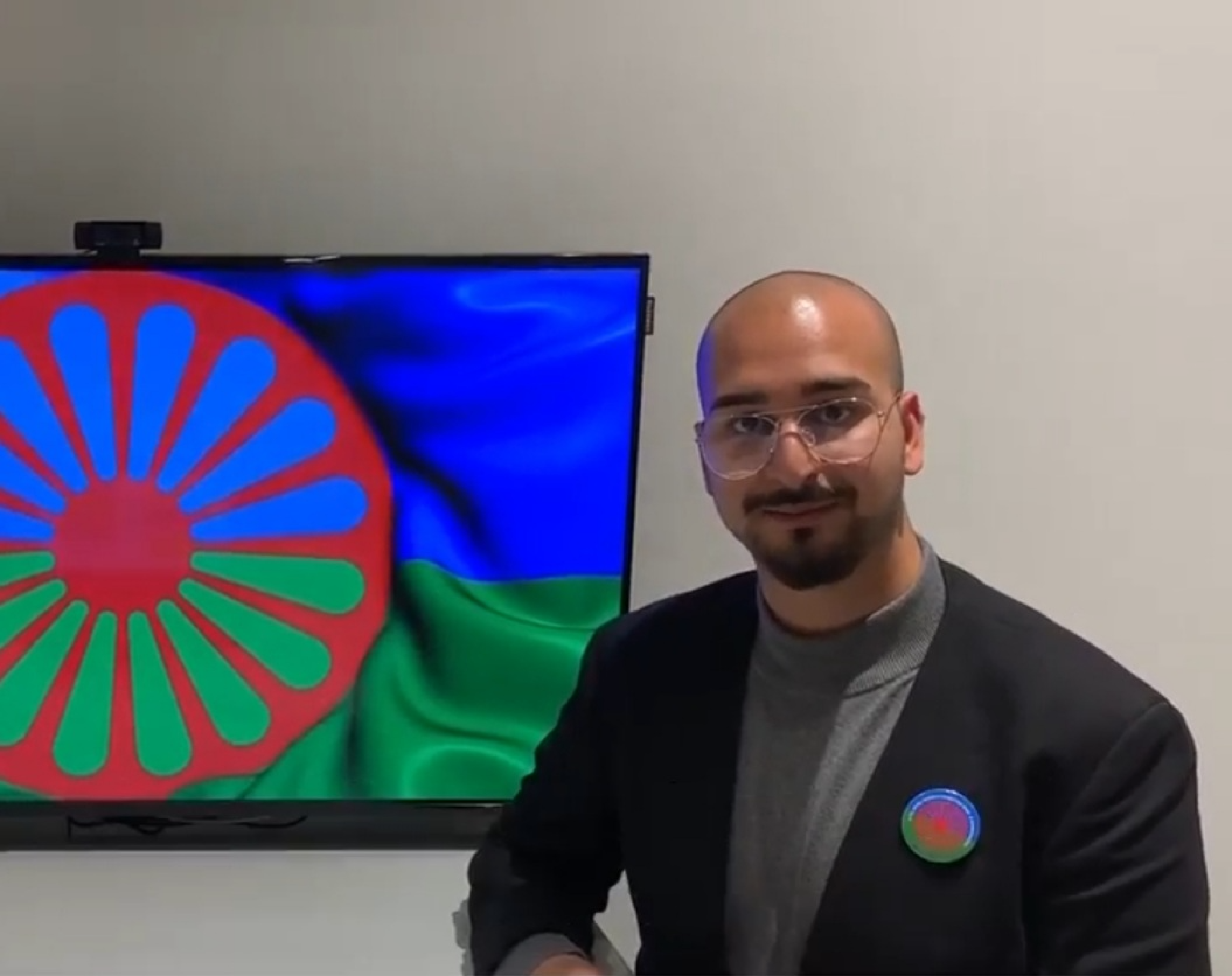 Why did the Nazis want to clean Roma from the face of the earth? Elimination of Roma during World War Two

Between 250,000 and 500,000 Roma were brutally killed during the Second World War Genocide (Holocaust Encyclopedia, 2020). This act of torturing and murdering Roma is also known as ‘Samudaripen’ in the Romani language. Thus, 2nd of August (International Roma Genocide Remembrance Day) and 16th of May (Romani Resistance Day) are dates when Roma remember the ‘Samudaripen’. Although recognized by various European states, the Romani Genocide remains often a forgotten act when the World and Europe remember the Second World War Genocide. Recognition and remembrance of the dark European history is necessary to prevent such mass massacres being repeated; therefore, I will briefly elaborate on the path which led to the inhuman extermination of Roma during World War Two.

By indicating the place of Roma during the nation-building process in Europe, I aim to explain the reasons why Roma were viewed by the Nazis as population which should be “cleaned from the face of the earth”. I chose to explain the Nazi idea of killing people who did not fit their hegemonic nations because of the danger that such ideas might be awakened in contemporary Europe, when the Extreme Right-Wing parties expand more and more. Additionally, the position of Roma as “the others” did not change much, which means that remembering the traumatic Romani history is key for bringing awareness among the non-Roma power holders.

To begin, I am bringing the metaphor of the “house” to illustrate the nation-building process in Europe in the twentieth century. Let’s imagine the nation-state as a “house” (“shelter” after the “storm”). The “storm” (instability and chaos brought by the wars) made Europeans shelter themselves. Some peoples had land and more resources for building their “houses” than others. Some peoples were more homogenic, so building “houses” was easier for them than for other more diverse groups. All “houses” had to be built fast (being “homeless” in a “storm” is dangerous), so hegemony was unavoidable. The more one group was uniformed, the faster the “house” would be built.

Why is the place of Roma in the nation-building process in Europe in the 20th century important? Let me illustrate my answer using Hannah Arendt’s ‘Origin of Totalitarianism’ and the concept of statelessness.

Namely, Arendt examines the nation-building process in the twentieth century and its link with Imperialism and Totalitarianism. She introduces the concept of stateless people which might indicate the inferior position of Roma in the European empires and later in the nation-states. That relation culminated with the Genocide during World War Two. Stateless were the peoples who did not fit the nation. Arendt calls them “peoples without history”. The nations consisted of people who had common history. The trajectory imperialism-nationalism- totalitarianism was fatal for Roma. In all three stages of development of the European states, Roma were constantly on the margins, perceived as non-deserving to belong in the hegemonic nations which later swallowed the states and their institutions.

The totalitarian movements were greatly influenced by the hegemonic understanding of the nation, a result of the need for fast and secure “shelter after the storm”. In that totalitarian stage, Roma were direct victims. Roma, not fitting the hegemonic image of the nations, were destined to two potential scenarios: to be forcefully assimilated in the nations, or, in the extreme culmination, to be “cleaned from the face of the earth”. Due to the fact that it was hard for Roma to fit the image of the hegemonic nations (because of their cultural diversity, travelling past, and mobility) assimilation was the harder option; therefore, the Nazi regimes chose the easier option – complete elimination.

To sum up, the place of Roma in the transformation of Imperialism to Nationalism, and Nationalism to Totalitarianism, made them a stateless (“homeless”) population which was hard to be assimilated in the hegemonically built nation-states (“shelters after the storm”). This position of Roma (non-deserving and non-belonging) in the rapidly built hegemonic nation-states caused the realization of the Nazi plan to eliminate everybody who did not fit the image of their nation.

For the end I would send one message:

Assimilating or eliminating people who do not fit the hegemonic images of the nations are fatal and inhuman solutions. Let us think about a third option: dehegemonizing and transforming the nation-states into multicultural countries, and instead of assimilation and elimination let us think about healthy integration!

Rufat Demirov is a student of Political Sciences at the Central European University in Vienna, Austria.

Gessen, Masha. 2018. “The Rights to Have Rights and the Right of the Stateless”. The New Yorker.