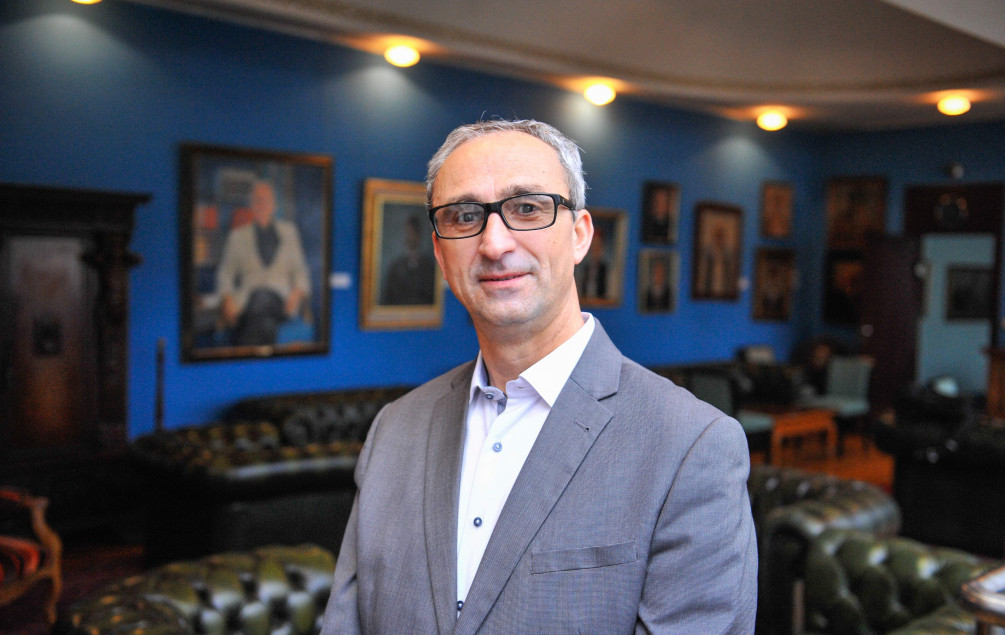 Historical Revisionism in Bosnia and Herzegovina

For a long time, history was not just a science of the past but also a tool that political elites use to achieve their political goals. Such abuse of the past is evident also in Bosnia and Herzegovina, though maybe not to the extent as in Croatia and Serbia. Nonetheless, the waves of historical revisionism have flown over from Croatia and Serbia to Bosnia and Herzegovina, where they found a breeding ground. This started to show in the early 1990s and is still present, both in historiography as a science and in the use of historians and historical institutions by the political elites in their public discourse.

The creation of Yugoslavia, the World War II, and the socialist period are the most suitable fields to test the success of historical revisionism in Bosnia and Herzegovina. This is not a scientific reconsideration of assessments on the basis of new historical facts, but the creation of a new historical reality to justify new political relations and create new identities. Following the disintegration in the 1990s of Yugoslavia and its multi-ethnic experience, even as a non-existent state it still represented danger for the legitimacy of contemporary national elites. For some, the creation of Yugoslavia was ‘a historical mistake’, others considered it a violent act, while some others saw it as a fact which, on several occasions, was followed by mass terror.

Still, World War II was the most important field for building a new historical picture. Here, the process of creating ‘the national’ and renouncing liberation anti-fascist liberation conflating communism, was evident alongside the inclusion of ‘new’ heroes into the public space. An example for this can be the naming of a school in Sarajevo after Mustafa Busuladžić, a man who during World War II used to deliver speeches and publish articles which many interpret as anti-Semitic and chauvinist.[1] The Assembly of the Sarajevo Canton received for that decision the support of the Institute of History at the University of Sarajevo, which is the most important scientific institution in the area of historical research in Bosnia and Herzegovina. Although a street in Sarajevo had been named earlier after Mustafa Busuladžić, the naming of the school has a specific weight for the very reason that a scientific historical institution was used for that purpose: namely, the Assembly used the Institute’s position as an argument that Busuladžić had not been an anti-Semite, but one of the greatest Bosniak intellectuals who was murdered in 1945 only because he was ‘anti-communist’. A similar attempt of using history and historiography institutions was seen during the campaign to establish the date of the foundation of Sarajevo[2]. So far, this attempt has been unsuccessful. The position of the broader scientific community has prevailed, which is encouraging. It is disappointing that in Republika Srpska, there is no sufficient critical mass among historians to oppose the naming of a students’ dormitory in Pale after Radovan Karadžić, who was convicted for the crime of genocide. Such naming of streets and students’ dormitories is an attempt to revise recent past and the period of the World War II in the public space. It is an attempt to impose anti-heroes as heroes, presenting them as role models for the new generations.

Still, a larger revisionist act towards the World War II was made some thirty years ago. In 1993, the Republika Srpska Parliament brought a Decision annulling all the decisions passed at the session of the State Anti-Fascist Council for the National Liberation of Bosnia and Herzegovina (ZAVNOBiH) in Mrkonjić Grad in 1943. Thus, the decision directly intervened in the past. Moreover, Chetniks have been awarded the status of an anti-fascist movement> Equally, members of the 13th SS Division have been declared as fighters for the Muslims’ rights, while war crimes committed by this Division have been declared as a communist fabrication. When a scientific convention about Bosniaks and World War II was organised in 2012, the main goal was to stress the suffering of Bosniaks and affirm the Muslim military formations as their protectors, with the clear message that: “Bosniaks must not be unorganised and unready ever again.” Emphasising special Muslim military formations serves to further marginalise the Partisan movement, the only military formation which turned to be a key protector of Muslims during the war (although, especially at the beginning of the war, many Muslims were killed by ‘the partisan rifle’, as well). At the same time, Muslim resolutions from 1941 have been declared anti-fascist, although they were delivered to the authorities of the Independent State of Croatia. In articles and papers, the Partisan movement has been described as a wild and vengeful peasant mass destroying everything resembling civil society, while religious communities were allegedly under the attack of a repressive communist state apparatus the whole time. All these acts are aimed at transforming the Partisan movement, from the military winner of the World War II, into a criminal army, thus transforming military losers into national protectors, for the purpose of constructing historical legitimacy for the new ethnic ruling elites. In that respect, special emphasis was put on Partisan crimes immediately after the World War II, without attempting to give context to the behaviour of the new authorities and thus, contribute to a better understanding of the events at the beginning of the communist rule. Plenty of pages will have to be written to overcome this ‘binary system’ of looking at World War II and examining all the nuances of the war.

The socialist era was a particularly important target in the revisionist approaches to the historiography of Bosnia and Herzegovina. While some promoted the achievements from that period without a critical approach, others took a completely opposite one. The new identity roots were sought in the narratives much older than the socialist era: first in the Bosnia and Herzegovina medieval period, then in the 1990s, and then in the Ottoman period. Here, historiography plays the most important role. Yet, modern historiography can no longer play the same role it played in the 19th century.

Husnija Kamberović is a Professor of the Sarajevo University. He holds a PhD in history from the Zagreb University and has collaborated on numerous domestic and international research projects. He is the president of the Association for Modern History and the initiator of the History Fest https://www.historyfest.ba/, which is organised in Bosnia and Herzegovina since 2017. As a researcher, he deals with topics from Bosnia and Herzegovina and Yugoslav history in the European context.