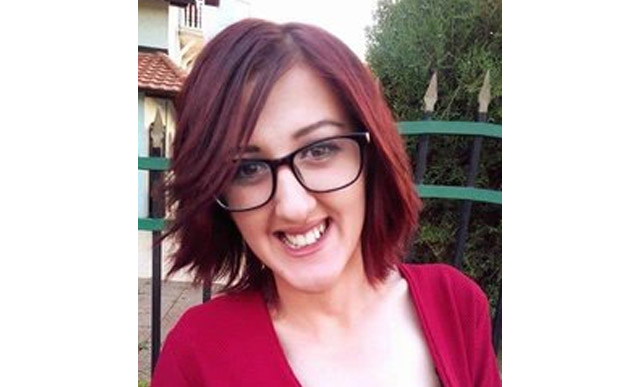 From a hero to a coward, the line was thin

Since yesterday, the stories about a war criminal are everywhere. And calling this person a war criminal is actually a mild qualification. While I was following trials for genocide, mass executions by a firing squad, rapes and other atrocities from the newsroom, I was asking myself thousands of questions. What is it like for a mother who is watching in TV how her son was executed by a firing squad? What is it like for a son who is watching his dead father at Markale market? How do these people live?

I could not obtain answers to all these questions, because only their souls know this, but I could see a certain joy in the faces of people, as if everything ended only yesterday. As if they were relieved. I was watching the announcement of a colleague, whose father was killed in Srebrenica, I admired him for his courage and strength, I imagined myself bursting into tears. In the area where I work as a journalist, near Drina river, nationalism has never disappeared. In this neighbourhood war criminals are still heroes, whereas several kilometres further children are still searched after in secondary and tertiary mass graves. Calling a war criminal a hero made my stomach turn. They say that they killed because of their names, religion and customs; weren’t Serbs in Sarajevo killed? I am somehow not worried because of them, I am worried because of their ideology and thinking of a group that raises future generations. What will happen tomorrow when a son asks his dad: ''Why has a ''hero'' been sentenced to a life sentence? Is a person who killed persons and cannot face his punishment a hero?''

From a hero to a coward, the line was thin.

Whatever it may sound like, it was a pleasure for me, a person born in 1994, pronouncing the phrase ''is guilty'' in a microphone, so that the message that evil does not pay off would be heard. That even the ninth generation of his family will be ashamed of him, so that my and your child can learn from history, so that they can learn that in every people there may be a sick person that will do evil, without choosing based on a name and last name, because such persons do not care about that. So that my and your child may learn that guilt is not collective guilt, and that a group does not determine the view of the majority. Many persons did not understand the importance of the judgment, but it is important for victims, for future generations, for those who are coming and learning about the history of our country.

This mountainous country was soaked in blood of nameless children because of ideologists without courage and cowards that cannot stand defeats. Maybe this is the end of an ideology, a regime that took away thousands of children from Sarajevo, Srebrenica, Bratunac, Zvornik, Prijedor and other cities.

Today, your children are a statistical number, and their murderer is a hero in the eyes of a group.

There is no heroism in violence and blood, there is no heroism over the weaker ones. You know, I was also wondering who journalists are. I always ask myself this question, and then I look for a justification for texts in which a murderer of tens of thousands of innocent persons without a name and nation is defended. They create public opinion, and I am worried for your and my child, given the ideology they are propagating. I am waiting for the day when crimes committed by all parties will be called crimes instead of military operations, when criminals will be called by names, instead of heroes, when criminals will be named individually, instead of presenting the crimes as collective responsibility. This measly salary of yours is not worth your sick mind.