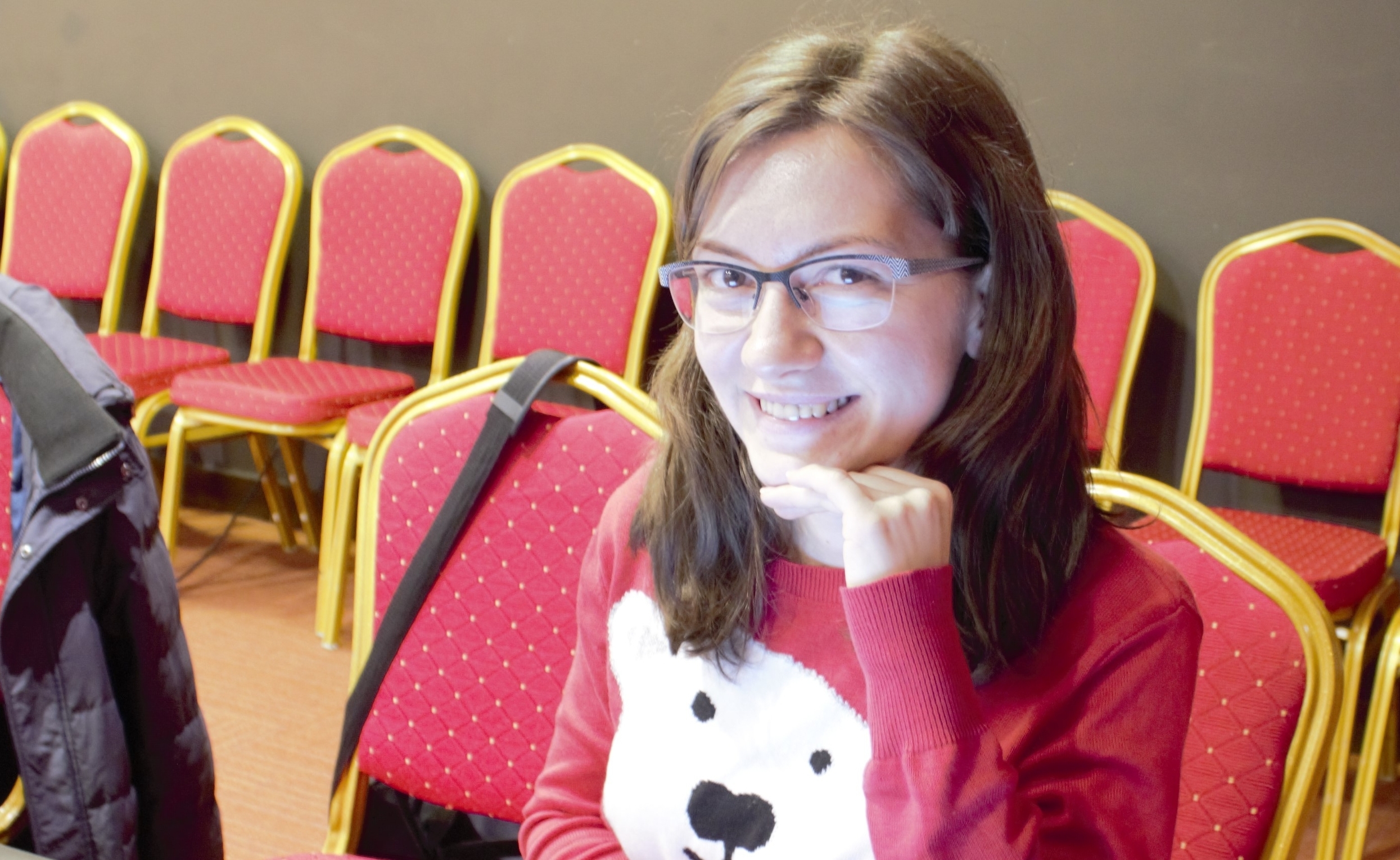 Instead of Substance, Spectacle

For quite some time, the “economic normalization” between Serbia and Kosovo has been one of the crucial topics for the Serbian public. This has particularly been the case in the last three weeks, ever since the meeting in the White House and the signing of those documents.

Even more than the general public, notable experts have combed through most of the points in the document that Serbia had signed – what they mean for the country, what the consequences will be, how many of them are achievable etc. A visit from the US delegation to both Belgrade and Priština meant a new round of talks about money and investments in roads, railways, airlines, business and economy.

And so the story of divorcing the economic side from the politics of Serbia – Kosovo relations managed to obfuscate the crux of the problem that exists between them.

If we take someone from some faraway island, from another part of the world, and have them read the statements, analyses and other products from the American mediation in the dialogue between Kosovo and Serbia, that person would get the impression that the two countries have, at most, a dispute about some wrongly drawn border line, and so they bicker while imports and exports and everyday life in general are on hold.

The fact that Kosovo and Serbia had been at war was sidelined, as was the decades-long lack of understanding about how these two peoples could live together.

The fallout from that war is still here, with all of us, even today, 20 years after the fact. The most painful is the topic of the missing, of the 1643 persons whose fate remains undetermined.

The document from Washington does contain a point that addresses the missing and the refugees, or the internally displaced. It states that “both parties pledge to expedite efforts to locate and identify the remains of missing persons”, as well as that both “commit to identify a point of contact to lead these efforts”. The agreement was formulated in such a way that it remains unclear whether that point of contact will lead the efforts to locate the missing, or those to improve the livelihood of the refugees and the displaced.

Unfortunately, this document does not treat this issue like that, and it leaves to both parties wide and numerous possibilities for manipulation and evasion. “Expedition of efforts” can mean anything, including nothing, “points of contact to lead efforts” the same – particularly since commissions that deal with missing people already exist, and sometimes even work. No deadlines or standards were given to assess if this agreement is ever fulfilled or not.

Of course, most of the contents of the agreement are more akin to intentions than commitments, but, for example, the points about stopping the campaign against the recognition of Kosovo, or the transfer of the Serbian embassy to Jerusalem, have clear timetables. So deadlines were in fact possible.

Of course, the issue of missing people is not just about information and the locations of remains, but just the first in a series of uncomfortable questions about how the remains got there in the first place, who killed those people, under whose orders and so on. Uncomfortable, but unavoidable.

The missing were a topic in the “political” part of the talks between Belgrade and Priština, in Brussels. The President of Serbia said that Serbia was ready to respond to “every Albanian request, wherever they think to point on the map – where they think, or suspect that any sort of gravesite exists belonging to an Albanian, we are ready to work with them, with Europe’s assistance, to see if there is something at that site or not.”

After the following meeting, the President of Serbia declared that the two delegations have come to an agreement on “the possibility and obligation of mutual access to all available archives.”

These statements may sound nice but the hitherto experience in Serbia, and the relationship to the Kosovo war – numerous judicial issues, ignoring verdicts from the Hague, military archives that remain closed, turning a blind eye to mass graves found on its own territory – do not inspire confidence.

By now it has become common sense, the notion that it is important to face our own crimes „for ourselves“, but that is really the case. A society that does not sanction its members who have killed others sends a message that crime is okay if it “furthers our cause” or if the killer is “ours”. From that spot it doesn’t take much to get to a situation where someone who is “ours” wins a tender through fraud or builds whatever they want or tears down whatever they want. That’s just how lack of sanction works.

It is wrong to think that people in Serbia and in Kosovo do not understand the importance of an airline, of a railway, highway or investments, and that they need, in the 21st century, to be explained that more money is better than less money. The issue is that they should live in societies and countries that are organized in such a way that their money is spent transparently, in processes that pay more than lip service to competition, the free market and the rule of law; that they can find employment in companies that will give them actual paychecks and all the rights that the law – and civilization itself – bestow upon them, that their jobs are the results of their work, their knowledge and their own effort.

The problems in our society will not be fixed by cash, but by (re)institution of the rule of law, and a judicial system that clearly delineates what can and what cannot be done, who is responsible for what, and the consequences for evildoing.

The best possible starting point on that road is the solution to the problem of missing people, that is, finally sharing information about their fates: let’s determine what actually happened to those people, who was responsible, who was the person who executed, organized, ordered the deeds; let’s have the state disclose its archives to its citizens, and, for starters, as some nongovernmental organizations have been requesting for years, let’s have it mark the spot where the remains of 700 Albanian victims have already been found. That spot was found 19 years ago, and it lies just outside Belgrade. The spot for which no one has yet to face charges in Serbia.

Milica Stojanović is an investigative journalist from Belgrade, working in the Balkans Investigative Regional Network on the programme Balkan Transitional Justice.