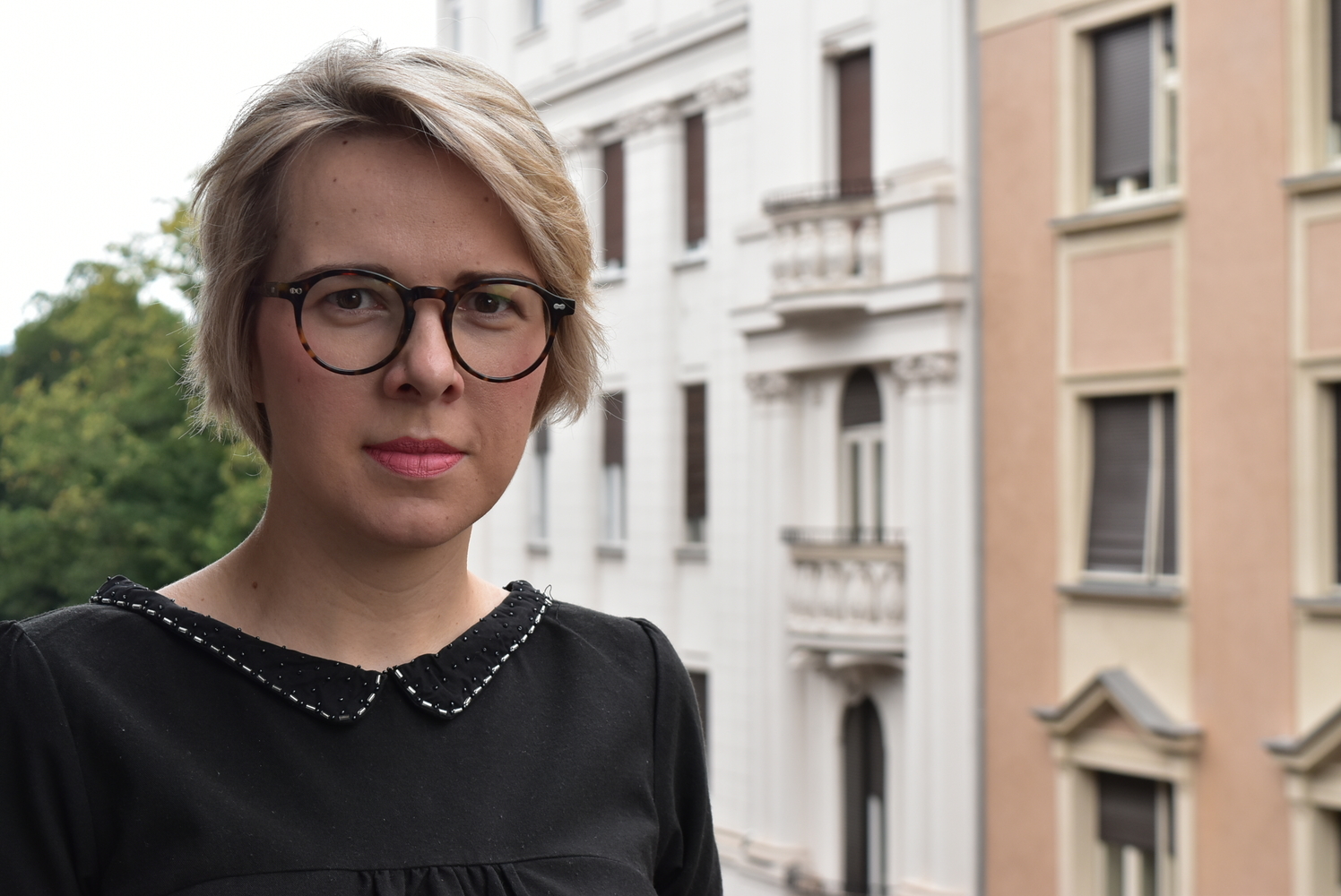 How do you deal with the fact that you have both positive and negative feelings about something that happened? Is it possible for an event to be at the same time both victory and defeat, both legal and criminal?

It is not my intention to psychologically assess the relationship with the events of 1995, but there can be no doubt that emotions, created by and manipulated using ethno-nationalist myths, enact considerable influence on various interpretations of what happened in August of 1995 and the months that followed.

It wouldn’t be that much of a problem if the end result of those emotions was just passive separation, but their consequences are far greater than that, because they generate hatred, in our case inter-ethnic hatred. This hatred in turn feeds on biased interpretations of events, brought on not by disinterested individuals, but by political elites who need the hatred for their own survival.

However, as we’re approaching the 25th anniversary of Operation Storm, some marginal perspectives have emerged to be heard in the wider Croatian public sphere that have so far been confined to individuals and civil society organizations.

Tolerance, understanding, respect, civil casualties, roads that intersect instead of separating, a culture of peace, appropriately commemorating the suffering of all victims, the young, the children, the future, victory for the politics of understanding and respect over the politics of hatred – those are now the intentions stated by the government, the Prime Minister, by state officials and members of parliament, and they point to a new perspective in marking Victory and Homeland Thanksgiving Day.

Recently we were able to witness a historic moment in which a parliament representative took the stage and, recounting her personal story as a girl made refugee, spoke to the whole nation and called us to create a society of freedom, and with it a future together. She spoke of her peers, who were also children back then, showing that Serbs are more than aware of the fact that many Croats went through that same suffering and fear from the very start of the war.

This speech, by representative Anja Šimpraga, marked the beginning of a new chapter in Croatian history, and the fulfillment of a long-term goal of many NGOs. We need to focus on the victims, to open up the space for them to tell their own stories, for none other can meaningfully speak about what they went through.

Despite the horrors of the past, Šimpraga added the following on July 31: “It is time to move on and accept the fact that we are not living in war anymore.”

This year’s official commemoration will see the appearance of general Ante Gotovina, who was commander of the Croatian Army in the south during Operation Storm, but also someone with experience with the Hague. If he continues his earlier speeches about turning to the future with an honest and open speech about the past, that would mark a turning point in how we interpret the events of 1995.

Although the office of the Croatian Prime Minister is held by the same person as last year, the government's approach to commemorating the anniversary of Operation Storm could also open a new chapter in the history of our remembrance. Government officials will not just be visiting Knin this year, to officially commemorate Victory and Homeland Thanksgiving Day and the Day of Croatian Defenders, and the 25th anniversary of Operation Storm, but also, later in August, Minister and Deputy Prime Minister Medved will join the commemoration of Serbian civilians killed during Operation Storm in the village Grubori.

The fact that it is precisely the Minister of Croatian Veterans and Deputy Prime Minister who is scheduled do visit the place of civilian suffering and murder, to state remorse in the government's name, and to appropriately commemorate the victims, should mean that a political decision was made to take responsibility 25 years after the killings. If it goes according to plan, that will also be a highly important precedent.

On the other hand, a politically more complex move is the decision by the chief representative of Croatian Serbs, Deputy Prime Minister Boris Milošević, to go to Knin on August 5, considering the fact that, in years past, that event was mostly used as a demonstration of nationalist exclusion. However, since we are witnessing a historic opportunity to embark on a road of wider, shared perspectives on the wars of the 1990s, I don’t want to be too cautios and doubt the necessity of such a visit. I hope that by being there, he will at least partly succeed in what that visit is supposed to accomplish – to build an atmosphere of reconciliation and dialogue in which we, as a society, have to accept and acknowledge all victims, regardless of their nationality.

There are high expectations to this year's anniversary and celebration of Victory and Homeland Thanksgiving Day. The best thing to do is to wait and see if the way the commemoration is held changes, if it stops ignoring the part about crimes that were committed as it often did in the past, but also to see if this commemoration creates a positive example for others, like commemorations of operations Flash and Medak Pocket, to see if it enables them to follow in its footsteps in officially marking the civilian casualties during and after the operations.

I would conclude with a quote from a participant in one of the programs for youth from ex-Yugoslavian countries, organized by the Youth Initiative for Human Rights, designed to enable dialogue about the events of the nineties, to overcome the inherited trauma, and to motivate the new generations to participate in building a society that thinks critically rather than repeating the mistakes of the past:

„There is hope that things will get better.“

Branka Vierda, Master of Law, has worked for the Youth Initiative for Human Rights since 2017, where she coordinates programs of justice and reconciliations. Apart from her interest in transitional justice, she has been working and educating herself in the field of human rights for more than ten years. She lives and works in Zagreb.