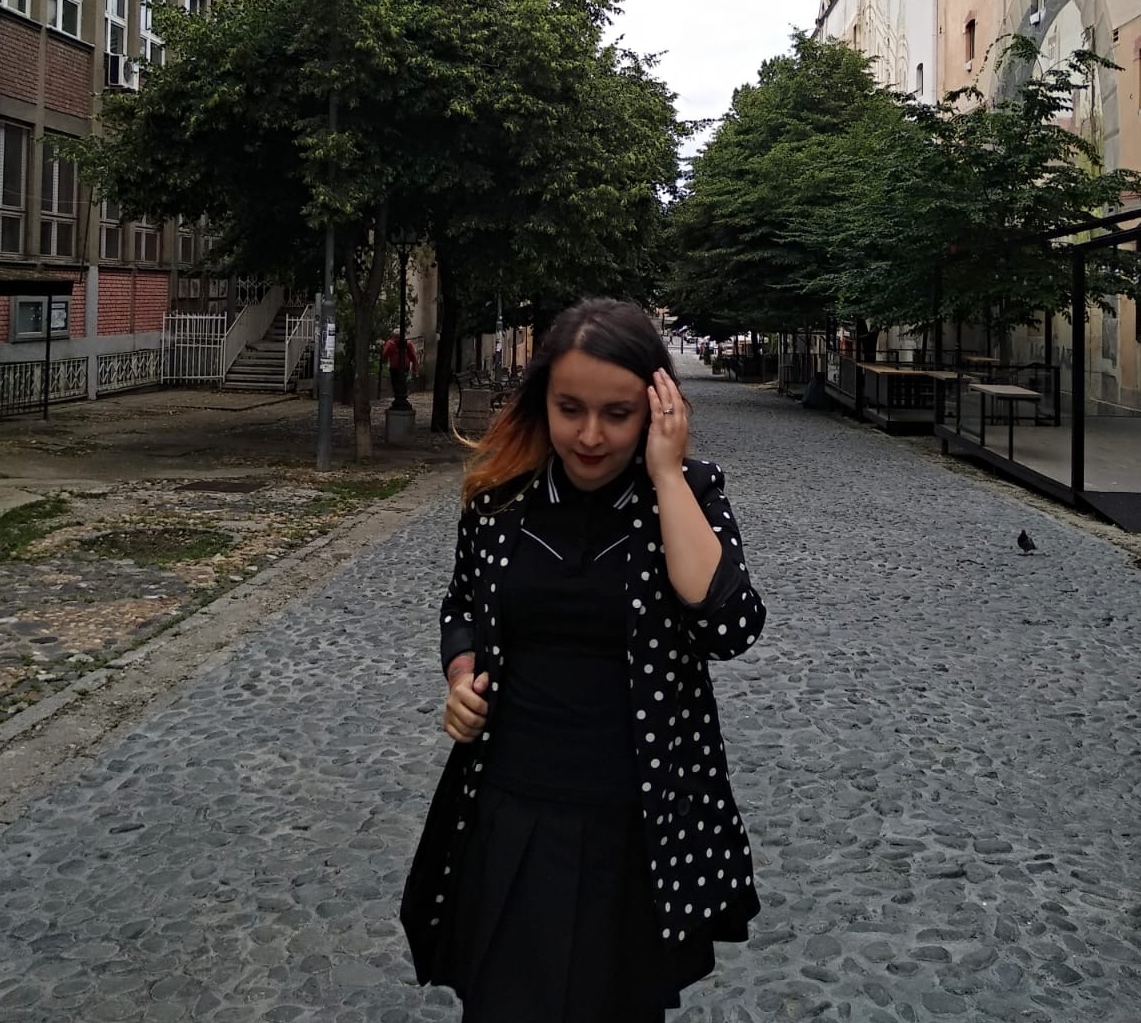 The False Politics of Reconciliation

Remembering the Srebrenica genocide in today’s Serbia, or rather the lack of memory, the denial of genocide and the understating of the number of victims, is inseparable from the wider context of the official and the dominant memory politics.

The establishment of political hegemony of the Serbian Progressive Party in 2012 went hand in hand with the strengthening dominance of the revisionist narratives about the armed conflicts in former Yugoslavia. Taking into account which political parties and individuals are currently in power in Serbia, any other kind of memory politics than this aggressive nationalist one, very similar to the discourses of the 1990s, that celebrates the role of Serbia and Serbian forces in the wars, would be very surprising.

Of course, that does not mean that the political elites before 2012 were dedicated to transitional justice and, more specifically, to the acknowledgement of the crimes committed by Serbian military, police and paramilitary forces during the wars in Croatia, Bosnia and Herzegovina and Kosovo. This dedication was formal when it existed at all, in some rare moments such as Boris Tadić’s visit to Vukovar and Ovčara in 2010.

The break from the 1990s after 5 October 2000 in the context of official politics of memory implied the interpretation of Milošević’s rule exclusively as a continuity with socialist Yugoslavia – as communism – but there was no clear break from the destructive aspects of that period. At the same time, the ruling political parties fuelled by anti-communism supported the rehabilitation of the Chetnik movement of the Second World War, which would not have been possible without a general political consensus and it was closely connected with the interpretation of the wars of the 1990s.

However, in today’s Serbia, a very clear and conscious politics of memory about the armed conflicts of the 1990s has been established. For the first time, large-scale state-sponsored commemorations are taking place to mark certain events from these wars, like the Operation Storm which both Serbia and Republika Srpska commemorate together. New heroic and victimising myths, such as the so-called Battle for Košare which became some kind of a modern Kosovo myth, even though most people had never heard of it until a couple of years ago.

The memory politics regarding the 1990s is based on distortion and negation of facts, even though it is a very recent past, and we not only have a living memory of it but existing research as well as court cases have clearly determined the facts about it.

War criminals, both convicted and not convicted, receive the public and institutional support in Serbia. State publishing houses publish their memoirs about the wars, giving legitimacy to their memories and the acts they committed in the past. They are politically active, running in elections and sitting in the parliament. They represent heroes for many segments of society. While, for example, football club Red Star greets Dragan Vasiljković with a special jersey made for him with number 1 and name “Captain Dragan” printed on the back, football fans in terraces celebrate Ratko Mladić as a hero.

The normalisation of war criminals in the public sphere and politics represents a constant and daily insult to the victims and their families. Non-Serb victims are invisible in the official memory politics. In this context it is very difficult, perhaps impossible, to imagine an official recognition of the genocide in Srebrenica.

Two things are crucial for the context of the relativisation and denial of the Srebenica genocide in Serbia. First, the ruling political elites do not deny that a “horrible crime” took place in Srebrenica in July 1995. However, they call it a horrible and terrible crime, clearly and openly denying that it was a genocide, even though the International Criminal Tribunal for Former Yugoslavia determined that what took place in Srebrenica was genocide. The second important segment of the relativizing discourse about Srebrenica is the claim that there is no connection with or responsibility of Serbia.

For Aleksandar Vučić, who attended the commemoration in Potočari in 2015, insisting on calling what happened in Srebrenica genocide is merely a part of some campaign against Serbia, Republika Srpska and the Serbian people, for whom a recognition would have dire consequences. He does not care about victims and their families, his greatest problem is that someone might seek compensation from Serbia and Republika Srpska, or call the Serbian people genocidal. While the president of Serbia, along with other government representatives with a 1990s background, never dissociated himself from the things he did and said during the 1990s, especially in July 1995, he has claimed that he leads politics of reconciliation and extends the hand of reconciliation in the name of Serbia for years.

To make matters even worse, by appearing in Potočari where he was attacked, Aleksandar Vučić diverted the public attention from the genocide and its victims to himself. The consequence of that is that the tabloids in Serbia write about 11 July as the anniversary of the attempted assassination of the president, while state officials demand truth and justice.

Finally, the only genocide recognised is the one against Serbs in the Independent State of Croatia during the Second World War. Jasenovac is often mentioned in the context of Srebrenica as “the most horrific crime”, while the Srebrenica genocide is “terrible”. The suffering of the Serbian people in the Independent State of Croatia represents one of the pillars of the official memory politics of the 1990s wars too, historically rooting the binary identity of the Serbian nation as heroes and victims. The existence of the members of the Serbian nation as perpetrators of genocide simply does not fit that construction.

Jelena Đureinović is a historian researching the cultures and politics of memory in the post-Yugoslav space. She holds a PhD in History from the University in Giessen, Germany. Her book “The Politics of Memory of the Second World War in Contemporary Serbia: Collaboration, Resistance and Retribution” was published by Routledge in 2019. She works as a memorialisation program coordinator at the Humanitarian Law Center in Belgrade.