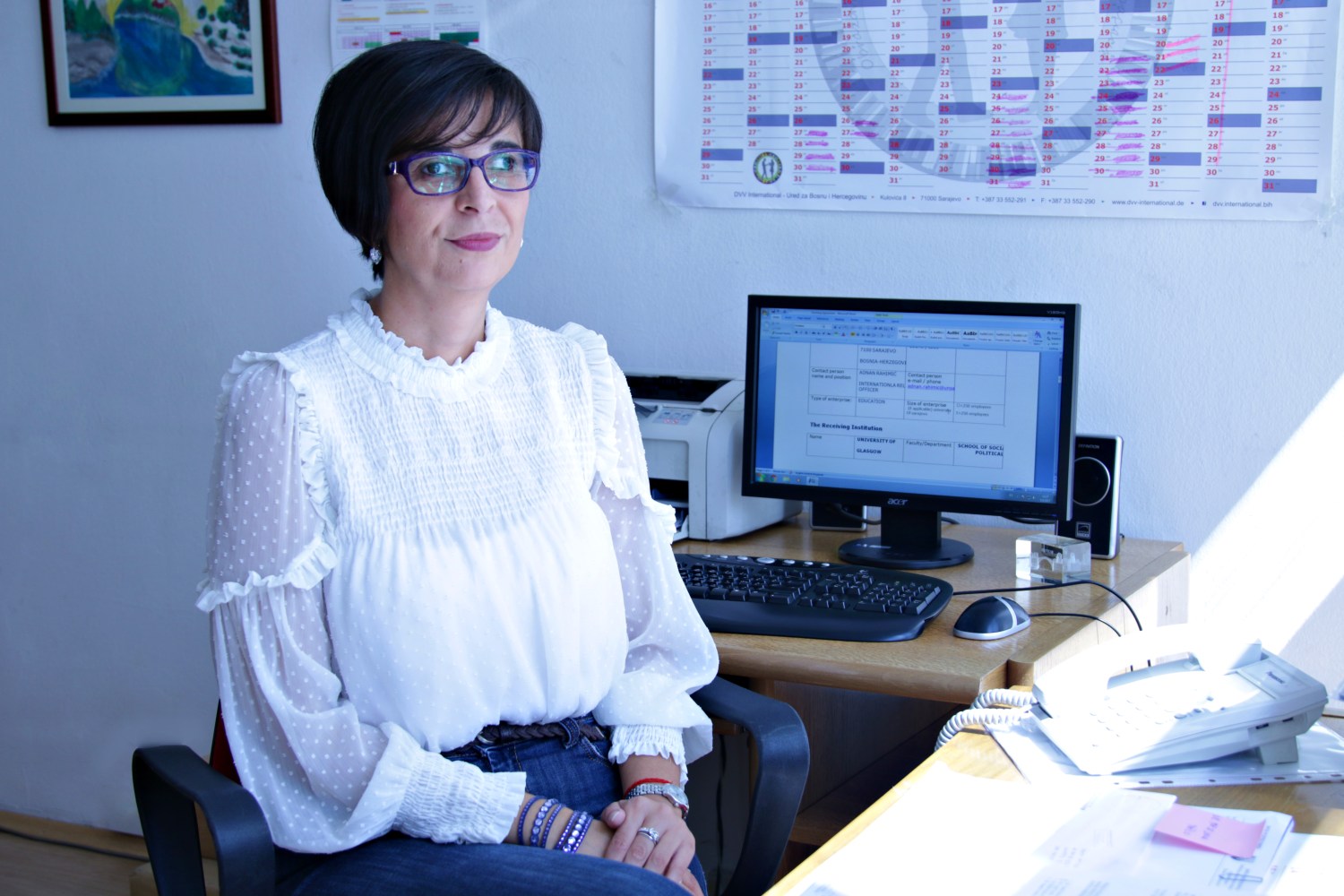 MEDIA REPORTING ON THE PAST: CONTINUATION OF CONFLICT OR PEACE BUILDING?

The media is the power to present the world in a certain way. And that is why there are so many different and conflicting ways in which the meaning of the world can be constructed. It is of elementary importance what is presented and who is presenting it, what is being left out and who is doing it, and how are things, people, events and relationships presented.[1]

This definition by Douglas Kellner illustrates the role and responsibilities of the media in shaping our awareness and perceptions of reality. Media responsibility is especially relevant when it comes to reporting on events and conflicts from the past. The media is one of the more important actors or agents of dealing with the past, and the way in which it reports on that past greatly determines the way in which the audience and public confronts that past, and the way that past influences the present and the future.

The media’s responsibility does not only concern its approach toward events from the past, the way in which past events are represented and the language that is used. The media has a much more important role in dealing with the past, which relates to the construction of dominant narratives about the past and the (ab)use of those narratives today. Simply put, media reporting about the past can protract, entrench, or deepen conflict or it can be a tool for building peace. Which approach the media and journalists adopt depends on their moral habitus, their ethical code, and their awareness and internalization of the media’s responsibility to play an emancipatory, rather than a repressive or inflammatory role in society.

When it comes to the way the media reports on the past in Bosnia and Herzegovina, even a superficial look at media content and journalist approaches shows numerous examples of unethical, unprofessional, warmongering, and hateful journalism, which are based on the revitalization of events from the recent past that serve the political purposes of the day, such as glorifying criminals, victimizing one side exclusively, and a general unprofessional way of reporting that doesn't contribute to reconciliation or allow for taking positive steps forward or back from the wartime past in the Western Balkans.

These are, of course, extreme examples, although even the media outlets which do not report on the past in such an unprofessional way mainly only report on “special occasions” (commemorations of certain events, trials for war crimes etc.), which doesn’t help the public’s understanding of past events, but mostly presents them as something that prevents society from moving forward politically and economically (war as an “excuse” for today’s dysfunctional state and society or war as a “burden” to continue living with in an individual and collective sense) or, moreover, something that should be forgotten in the interest of continuing coexistence and reconciliation (some media completely avoid talking about the events from the past, or do so in a “sterile” fashion, avoid naming perpetrators and victims as though they are talking about a natural disaster, believing that this approach prevents further conflicts). The approaches of many media outlets when reporting on the past involve the collectivization of guilt and sensationalization of suffering, as well as the dominant “us and them” approach – “us” as victims and fighters for freedom and justice and “them” as the guilty party and perpetrators of crimes. These approaches do not contribute to peace building but rather to the rigidification and perpetuation of conflict.

How can the media, or in what way should the media, try to overcome such dominant, dichotomous narratives? How can the media develop practices in line with peace journalism and take responsibility for reporting on the past? The first step is to admit responsibility, not just with regard to media interpretation of past events but also for the role the media played in creating enabling conditions for violence and warmaking. On May 23rd 2004, the New York Times magazine apologized to its readers because it led them to incorrect conclusions about the existence of weapons of mass destruction in Iraq, which was the main rationale given by the U.S. administration for the invasion of Iraq.

The media can (and should) objectively reflect upon their role in past events. Only the media and the journalists who have themselves faced and managed to objectively analyze their role in past events and understand their responsibility in the present and for the future can take on an active role in building methods and approaches consistent with peace journalism. This would require a conscious decision by editors and journalists about what to report on, and how, in order to create opportunities for society to develop in accordance with non-violent values and to build responsible and objective approaches towards interpreting past conflicts. The essence of peace journalism is based on balanced, fair and objective reporting, channeling communication about the past in a way that can contribute to positive rather than negative peace, educating the public and building trust, deconstructing false and malevolent interpretations of past events, and analyzing conflicts based on facts rather than dichotomous narratives or one-sided opinions. It is a difficult job, but one that the media and journalists must immediately and continuously work on, for the sake of the public and in order to build stable, positive peace.

The role of peace journalism is not only about properly interpreting events and dealing with the past. The media also has “preventive” potential, which is reflected in the public’s ability to react to past events in both an emotional and rational way, which does not deepen tensions, but rather defines and discusses the conflict in a responsible way, finds solutions for unresolved questions and interpretations of the past, and achieves a consensus on the past with the aim of preventing conflict in the future. The media must make full use of this potential. Otherwise they become complicit in deepening and prolonging conflict.

Dr. Lejla Turčilo is a professor at the Department for Communicology and Journalism at the Faculty of Political Sciences, University of Sarajevo, where she teaches the subjects: Theory of Media, TV Journalism, Online Journalism and Media and Politics for BA and MA studies and the subject Shaping a New Public and PR for PhD studies. Author of three published books and co-author of two, she has also produced one manual and five research publications. In addition to this, Dr. Turčilo has published over forty scientific and expert articles in Bosnia and Herzegovina, Serbia, Croatia, Montenegro, France, Belgium, Germany, USA and Colombia. She has participated in several scientific and expert conferences, and symposiums in Bosnia and Herzegovina and abroad. She is the director of the Center for Lifelong Learning at the Faculty of Political Sciences, University of Sarajevo and the Head of the Department for Communicology and Journalism. Her field of interest includes online communication, intercultural communication, media literacy and media freedoms.