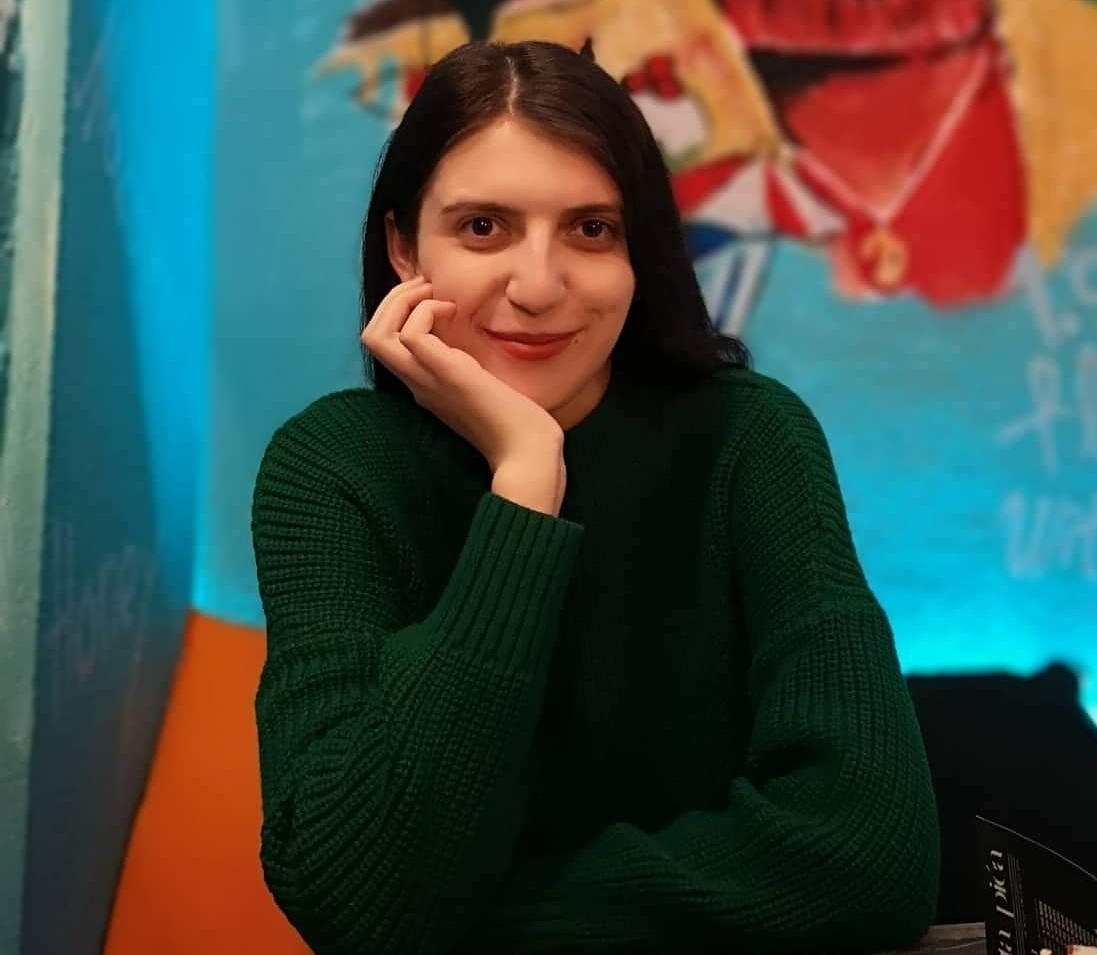 Media As Society’s Alarm to Deal with the Past

In Bosnia and Herzegovina, the first step towards building a better future is one which takes us back to the past. It is necessary for everyone to come back and confront the past events that have characterized them, both as individuals and as part of a collective. Journalists, in particular, should seek and determine the truth behind past events, in order to present accurate narratives of the past to the world.

The topic of dealing with the past in Bosnia and Herzegovina, and also in the wider region, is the proverbial stone being rolled uphill in a Sisyphean struggle to reach the top. Despite our best efforts, it could easily slip from our hands, roll downhill and disappear. There aren’t enough genuine attempts, even by young journalists, to understand that this is a topic to concern ourselves with. The burden we carry will become lighter as we face the past.

The first step is always the hardest, but it is also crucial – especially within local communities, in our so-called comfort zones. It is difficult to say that in your own town or city other ethnic groups had victims, let alone say that you yourself belong to or identify with them. If local communities undertook the difficult work of dealing with the past between conflict groups, changes would be visible at the state level as well.

The need to recognize all victims the same way, ultimately as innocents who lost their lives in the Balkan wars, regardless of their ethnic or religious background, grows stronger each day. In a society with divided narratives, nationalism, and war-mongering rhetoric, both in the media and in politics, it is necessary in this profession called journalism for journalists to preserve their integrity.

A healthy and functional society should have a foundation in inclusive memory politics and in the reconstruction of the past based on facts rather than one-sided interpretations of history. Anida Sokol, a journalist and researcher for Mediacenter, warns us about this:

“Unfortunately, our society is built on contradictory and one-sided ethno-national memory politics, in which every ethno-national group commemorates only its own victims and war heroes, which the current ethno-national political parties use in order to legitimize their power.”

Aware of the importance of dealing with historical facts and commemorating all victims, she adds that the media plays a very significant role in shaping narratives.

“The media can offer a space for inclusive, civic memory policies. Unfortunately, in Bosnia and Herzegovina the media are in the service of the ruling elites who are also reconstructing the past based on conflicting and one-sided ethno-national discourses. Yet, through constructive journalism and educational programs, the media could help build peace and reconciliation,” says Anida.

She adds that she didn’t face any criticism concerning her own work or the topics she deals with, for one disappointing reason.

“Articles which critically treat media coverage of the recent past are of no interest to the public and have been overlooked in the public domain,” Anida says frankly.

She concludes that it is truly important to question history at the local level, but local media is unfortunately biased in its coverage of such topics.

“According to the research conducted so far, local media outlets selectively approach the wartime past and publish mostly news about the commemorations of their victims only. This further creates a rift between citizens, and particularly affects returnees in these communities. The local media serve the  ruling parties and report in a selective and one-sided manner,” concludes Anida.

Still, such a statement shouldn’t discourage all of us journalists from continuing our efforts to shed light on topics relating to our recent past, which are, despite being extremely sensitive, very important for the peaceful development of our society.

The media should play the role of a social alarm. It should point out dangers, problems, and challenges arising from incorrect or one-sided stories about the past. In their local communities, journalists should be the people who do not take sides, who are ready to hear different narratives, and who acknowledge the fact that innocent people on all sides suffered greatly. We must persist in uncovering the truth for these people, so that nothing similar ever happens again.

Sara Velaga was born on April 28th, 1994 in Banja Luka and grew up in Jajce. She holds a bachelor’s degree in Communications and Public Relations from the College of Communications “Kappa Phi”. Velaga is a journalist and writer, who has won awards for her stories, “Nobody’s Children”, “Treasure Under the Roof” and “Great Pains Seek Great Souls”. Velaga is an activist, a feminist, and is currently working with the magazine “Buka”, the youth magazine “Karike”, and on a collection of stories, “Those Who Remain”, as an individual project supported by IMEP. She currently lives and works in Banja Luka.