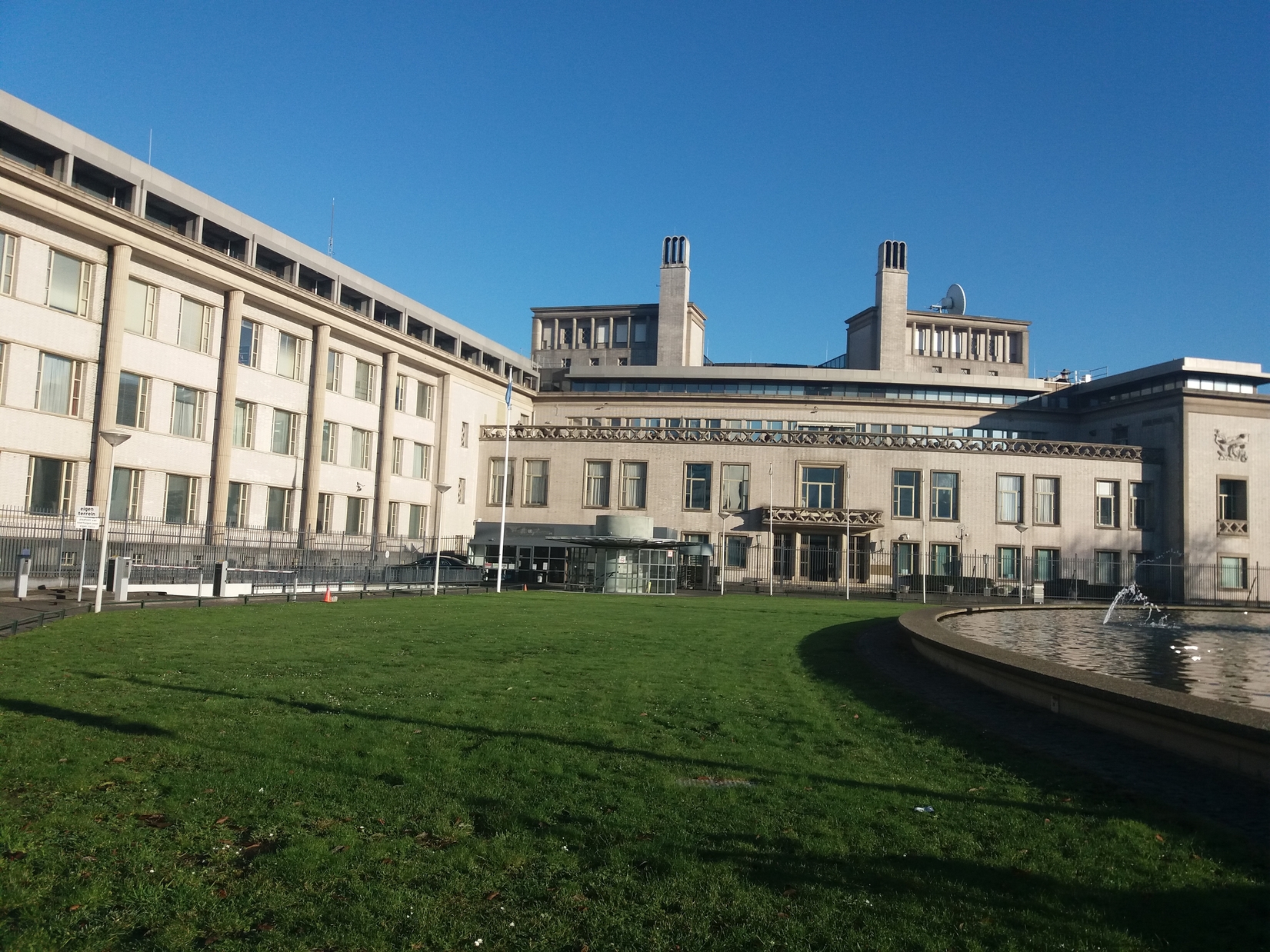 WE CLOSE OUR EYES IN FRONT OF WAR CRIMES

"Justice for war crimes in Montenegro is still at its beginning. There was almost no responsibility for Montenegrin citizens who committed crimes during the conflict”. I can still remember these words from the report presented to the Security Council in mid-December by the Chief Prosecutor of the United Nations International Criminal Tribunal for The Hague, Serge Brammertz.

It is well known that Montenegro is making little progress in resolving war crimes cases, as the European Commission reports on the progress of Montenegro to the European Union (EU) from year to year, but I became more familiar with this topic after my return from The Hague.

I visited the city of The Hague and the institutions involved in the transitional justice processes that deals with crimes committed during the war in the former Yugoslavia as part of a study visit organized by the Balkan Research Network (BIRN) from December 1-5.

While the interlocutors from the institutions we visited in this beautiful city were telling me and my colleagues from regional media from Serbia, Bosnia and Herzegovina, Croatia and Kosovo that it was an unusually good weather for this time of year, the situation on the ground was not so “pretty” in terms of the subject matter.

Our first destination was the Special War Crimes Tribunal in Kosovo (Specialist Chambers and Specialist Prosecutor's Office of Kosovo), which can prosecute persons charged with crimes against humanity, war crimes and other crimes under Kosovo law, allegedly committed between January 1 1998 and December 31, 2000. The former Europol building housing the Court is bloodcurdling cold. Although formed in 2016, the Court has not yet filed any indictments.

Precisely because of the war crime against civilians in Kosovo, in June 2019, a former member of the Army of Yugoslavia, Vlado Zmajević, was sentenced to 14 years in prison before the High Court in Podgorica. He was found guilty of killing four Albanian civilians in the village of Zhegra during the 1999 conflict in Kosovo. It is the first war crime conviction in Montenegro in the recent years. The judgment of the High Court was upheld in mid-December by the Court of Appeal of Montenegro.

The Special State Prosecutor's Office (SDT) of Montenegro, which is in charge of investigating and prosecuting war crimes, has strong support for the Mechanism, Brammertz said in the aforementioned report. The mechanism, which was our second destination during the visit to The Hague, has a rich archive, which, according to the Memorandum signed by Brammertz in January 2019 with the Chief State Prosecutor of Montenegro, Ivica Stankovic, is also available to the Montenegrin Prosecutor's Office.

The purpose of the Memorandum is for the Prosecution of the International Mechanism to provide the information, evidence and assistance requested by the Montenegrin SDT for the purpose of insight, investigation or judicial proceedings regarding serious violations of international humanitarian law.

I became aware of how much public data was made available by the Mechanism during the extensive training given to us by their employees. The database enables the search of public judicial files of all completed cases before the International Criminal Tribunal for the former Yugoslavia and the Mechanism.

The Montenegrin authorities and the Office of the Prosecutor General of the Mechanism have pledged to cooperate closely to improve the prosecution of war crimes cases in Montenegro.

In four major war crimes cases brought before the Montenegrin court, 28 people were acquitted and only four were convicted. These cases, as the latest reports of the Mechanism and the European Commission on Montenegro's EU progress show, have been marred by numerous problems, including insufficient evidence and the inconsistent application of international law.

In a May 2019 report, the European Commission stressed that charges of command responsibility, complicity, assistance and aiding and abetting in Montenegro have not yet been addressed.

When it comes to war crimes, it is inconceivable not to mention the search for missing persons, and the last destination we visited in The Hague was the International Commission on Missing Persons. The Commission works with governments, civil society organizations, judicial institutions, international organizations and others around the world on the issue of persons missing due to armed conflicts, human rights violations, accidents, organized crime and other causes.

We also had a unique opportunity to visit a laboratory where DNA analyzes were performed, which was relocated from Bosnia and Herzegovina to the Netherlands at the end of 2017.

DNA analyzes have helped many families to finally find out where their loved ones who have been killed in a whirlwind have been buried. However, whether more perpetrators of crimes during the war will be brought to justice remains to be seen.