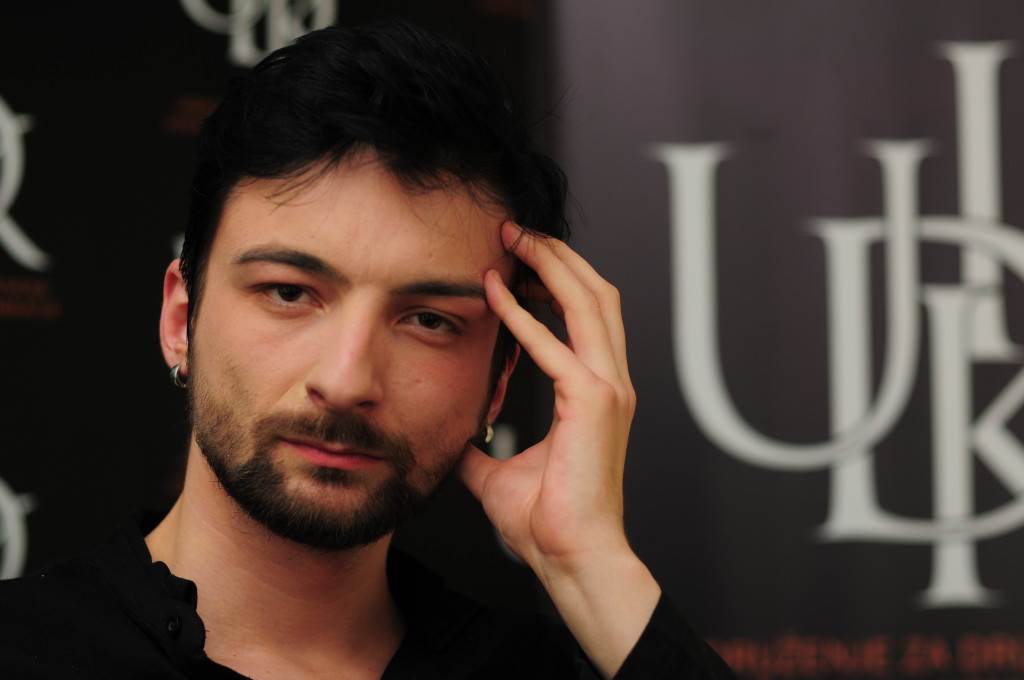 KAZANI AS SARAJEVO'S STAIN DURING THE SIEGE

''Kazani is the greatest stain on the conscience of the city under the siege''. This statement was made several times, expecting the public in Sarajevo or in Bosnia and Herzegovina to react to this piece of information. However, the public only ignored this war crime.

Kazani constitute (a) war crime(s) against the innocent civilian population of Sarajevo during the siege committed by a unit of the Army of the Republic of Bosnia and Herzegovina. According to some, Alija Izetbegović knew about the crimes, but failed to do anything in this respect.

The best known crime in Kazani is the one committed against the married couple Komljenac, who were 67 and 72 years old at the time of their death. They were almost unable to walk. They were kidnapped from their family home by soldiers of Mušan Topalović Caco and killed in Kazani. Ana and Vasilj Lavrov, an old Ukrainian couple that had nothing to do with politics, were also killed. Brothers Vučurević from Skenderija street were arrested by Caco's criminals, because their last name sounded like the last name of the nationalist Vučurović from Trebinje. The difference was only in a single letter, but this did not save them, they were both killed. It was one crime after another, people started talking about it and the media started covering the topic, so that the government finally decided to do something about it to preserve its own credibility.

Mušan Topalović Caco and his soldiers killed nine members of the Ministry of Internal Affairs of the Republic of Bosnia and Herzegovina during their arrest, and Mušan Topalović Caco himself was dead only several hours after the arrest. According to the official version, ''he was killed during an attempt to escape''.

The case of Topalović, who was killed, demonstrates that war crimes can be rewarded. This criminal was in a grave marked as N.N. until November 26, 1997, when a funeral was organised. The funeral was attended by around 10,000 persons. Alija Izetbegović did not attend the funeral (which would have been terrible!), but he sent his son Bakir instead. On this occasion, Mušan Topalović Caco's mortal remains were transferred to the graveyard of fallen soldiers Kovači in Sarajevo. Today, his mortal remains are located in the first line of graves, near the mausoleum of Alija Izetbegović. Today, as a form of compensation, the name of Mušan Topalović Caco is engraved in the golden plaque on the primary school Edhem Mulabdić in Bistrik, next to the names of killed members of the Army of the Republic of Bosnia and Herzegovina from the municipality Stari Grad Sarajevo.

The victims that were killed in Kazani were exhumed in Kazani, Gaj and Grm Maline in 1993. All these locations are part of the municipality Stari Grad Sarajevo. After the exhumation, the victims were buried in individual graves and marked with a NN wooden sign on the auxiliary stadium Koševo in Sarajevo.

In November 1998, the mortal remains were re-exhumed from this location, placed in 28 bags and transported to the Memorial Ossuary in Lukavica (East Sarajevo). Forensic analysis has shown that the mortal remains belong to at least 23 victims. One of the bags also included animal bones.

15 victims have been identified so far. Five of them were women and ten of them were men, aged 27-66. It was established that two victims were Ukrainians, two were Croatians, one was Bosniak and ten were Serbs. Three victims of Serbian ethnicity are still missing.

It is important to underline that there is still a certain number of exhumed unidentified victims. There are seven isolated DNA profiles in case of which there were no corresponding blood sample matches.

No person was convicted of war crime for the killings in Kazani, but rather of murder or accessory to murder. Four persons were convicted to a six-year prison sentence each (Esad Tucaković, Zijo Kubat, Refik Čolak, Mevludin Selak), while eight persons were sentenced to a ten-month prison sentence each for failure to report the crime and perpetrators (Senad Hasić, Sabahudin Žiga, Samir Seferović, Omer Tendžo, Esad Raonić, Samir Ljubović, Senad Haračić, Armin Hodžić).

The Cantonal Court in Sarajevo sentenced Asif Alibašić to four years and three months in prison. Suad Omanović was first sentenced to three years in prison, and then to ten years in prison after the appeal proceedings. Sead Kadić was acquitted due to lack of evidence in 2006.

Kazani is not the only crime that happened during the aggression against Bosnia and Herzegovina. It is also not the only war crime that was committed against Bosniaks, Croats or Serbs, but it is a crime that happened in Sarajevo, and for this reason, the city must make amends. The only way to make amends and to ensure that it serves as a warning for future generations might be the construction of a memorial. Without it, it is as if the crimes in Kazani never happened. By building a memorial, future generations will be given a chance for a better future. Should Sarajevo do it (and so far it has hesitated), it will be the first city in the region to make amends for the crimes against the victims killed by the army that defended the city. Who knows, such a memorial might be a trigger for some persons to grow a conscience and build a memorial for the victims of Srebrenica genocide in Belgrade or the victims killed in Ahmići in Zagreb. Until this happens, we will not know. Someone has to take the first step, and we propose that the first step be made by the multi-ethnic Sarajevo.

History shows an incontestable fact, namely that a crime was committed in Sarajevo in the midst of the siege against persons only because their names were different. Kazani, the crime that concerns us all, will not change until Sarajevo takes a different stance on this crime. For this reason, but also for Sarajevo, victims of the siege and victims of this war crime, the hypocritical declaration of Alija Izetbegović's only son is not enough: ''I felt that I owed it to the victims, I should have come earlier''. Bakir Izetbegović stated this in 2016, during his first and only visit to Kazani. We are not analysing the occasion or the intentions regarding the arrival of Izetbegović junior to the scene of this war crime, but we are asking him a question at the end, since we owe it to these innocent victims: Why has nothing changed since then in the awareness of Sarajevo and its policy regarding Kazani?

Edvin Kanka Ćudić (1988) is the Bosnian human rights activist who is best known as the leader of the Association for Social Research and Communications (UDIK), an organisation campaigning for human rights and reconciliation in the former Yugoslavia.