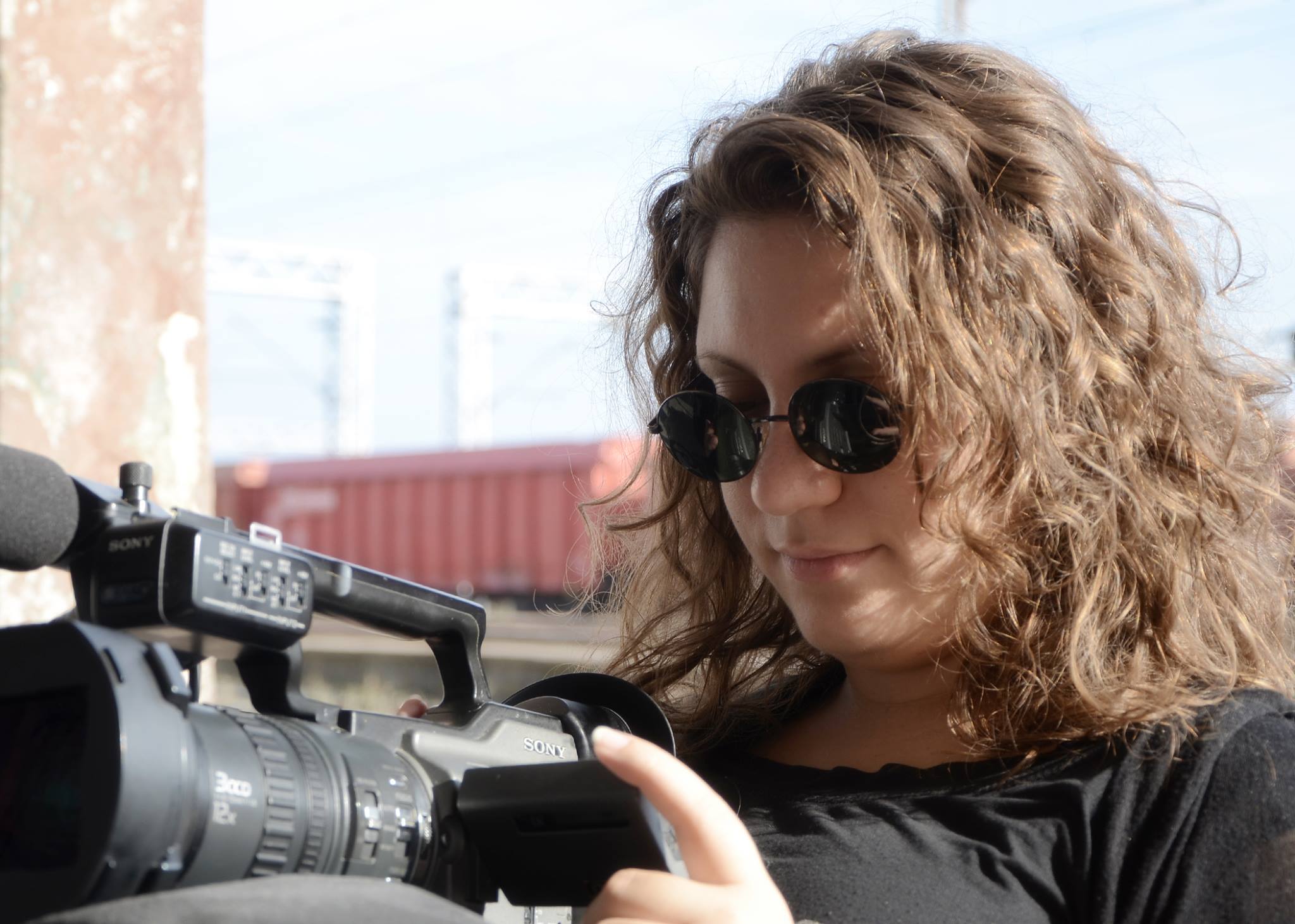 It was my second time traveling to Priština. The bus was stuffy, crammed and before we even left Belgrade it became clear that the bus company had sold more tickets than there were seats, so some of the people on board were condemned to stand the entire way. A girl from Belgrade is sitting next to me, thumping her foot nervously. She had never been there before. So she keeps interrogating me: what’s it like, do they speak Serbian, how safe is it, are the streets paved… She is her own person, but still she lied to her parents that she was going to Banjaluka – just to keep the peace.

I know that pressure well. I’ve been told countless times to “be careful”, “take care”, been asked countless times “do you really need to go there”, countless times been dismissively told “you are a fool” right before a trip. And I’ve nodded my head just as many times with disinterest and waited for the interrogation ritual to be over, because arguing is futile when information is scarce.

Everything I know about what Kosovo is today I’ve learned by traveling on the ground. When my colleague Elona Elezi from Albania and I went to Kosovo together for the first time to study the fragments of life there for Deutsche Welle, we thought we had a clear plan where to go and what to do, but reality kept getting in the way of our assumptions.

Anyone who’s ever tried to ask Google Maps how to get to Priština from Belgrade knows that it’s a fool’s game. For Google that road goes all the way through Macedonia, I suppose because even they can’t figure out which road to take, so they keep directing us toward the “safe bet” all the way around. “If you enter Kosovo from Albania you can’t exit into Serbia, because Serbia doesn’t legally recognize that border you crossed”, Elona explains. I was told that I can move with no restrictions. Several months later the Serbian police revoked the stamp of the Kosovo police in my passport. When I asked what that meant, they just shrugged. I guess it was a diplomatic conflict within an expendable personal document.

A student from Ferizaj a.k.a. Uroševac told me that the diplomatic conflicts occur mostly whenever someone wants to travel with Kosovo documents. When he traveled to Serbia for the first time he went through Macedonia, all the way fearing that he might nevertheless be sent back in the end. He made it. But when he was about to leave for Sarajevo – they didn’t let him in. His colleagues from the region were in Sarajevo, he was on Skype. I suppose the diplomats where rubbing their hands with glee at another victory over ordinary people.

All the while taking care of where we should enter, where we should leave, we travelled together, Elona and I all over the South, fighting our own prejudices along the way. “See, they’re honking and swearing at me because they see I have Serbian plates”, I was sure. Then I remember how they honked and swore at me in Belgrade as I was driving with – far more infamous for bad driving – plates from Ruma.

We kept calculating whether she should speak first in Albanian or I in Serbian, whenever we entered a village, keeping score for every sideways look and quizzical stare. “Look, mom, one of them speaks Albanian and the other Serbian, and they talk to each other in English”, a little girl quietly told her mother in Preševo.

Together we counted the reprimands – to her for being with me, to me for being with her, to both of us for even being there. “We’ve had it up to here with the media, they keep presenting us as much more miserable and poor than we are”, a man told us in some village in the North inhabited mostly by Albanians. Another woman in the same village, on the other hand, said that it’s not really that good, they don’t have water, no basic living conditions. She refuses to speak in front of the camera because “that wouldn’t change anything.”

“Please don’t film us.” “Nobody here will talk to you.” “I can’t either.” “Not me.” So they spoke, one after another, in villages in the South inhabited mainly by Serbs as well. One told us to ask in the church, because they are not afraid to speak, and that he would gladly sell his house and leave, if anyone wanted to buy it. “You can say that in front of the camera”, I tell him. “No, it wouldn’t be right to speak the real truth,” he replies.

There is no average family and no idea of how Albanians live in the North, nor of how Serbs live in the South, we conclude and end our tour of villages. Both of us exhausted by the drive around detours and rural roads, because there is no infrastructure. Both broken by the images of poverty and misery. Both of our thoughts still lingering on something which the locals in one village call a grocery store, which resembles a medieval shack with three men sitting inside, drinking rakija and selling twenty items.

Both disgusted by our own scavenging and rummaging through the lives of people who had already been through enough.

Everything I say to the people I know about what Kosovo is today can fit into one quote from a woman I spoke to: “You wake up in the morning and think it’ll be a calm day, and then you turn on the TV and realize that it’s a state of war.”

Divided by their identities, in that damn complicated Kosovo, the people are united in poverty and fears – for their families, their jobs, their friends and their personal safety. United in the fear of rejection and persecution from their own community holding them by the reins.

Aware that they are hostages of their own leaders, the moment they start to believe in some kind of coexistence, firearms start clanking and they all get back to their herds. All the while secretly hoping for a solution.

“Vučić brings us joy, health and love”, said an old granny in North Mitrovica, awaiting a “historical speech” by the President of Serbia last September. “Come on, he has a good head on his shoulders”, says her fellow citizen half a year later.

“Tell the people in that house over there that there are good people here”, one of their Albanian fellow citizens tells me at a gas station. In this political Wild West all he wants is a chance to cease peaking at his neighbors through a hole in the fence, from the other side of the ghost bridge on the river Ibar.

I always come back from Kosovo emotionally in shambles – not for the Serb, nor the Albanian, but the human being.

I am ready for another round of “you are crazy to go there” comments.

I am ready for the vigilant internet heroes to once again miss the point and give their assessment as to whom I gave more empathy to this time around, whose victims I grieved for more honestly, whose misery I assessed more accurately.

I am ready to listen to the vigilant pains in the ass who self-assuredly predict solutions and conflicts, their faces buried in political reports.

I am ready for the well-trained dogs to pin one more traitorous label.

To each his own measure of humanity.

Author and independent journalist from Novi Sad and correspondent for the German public service Deutsche Welle. She is one of the authors of the film “Albanian Women are Our Sisters”.