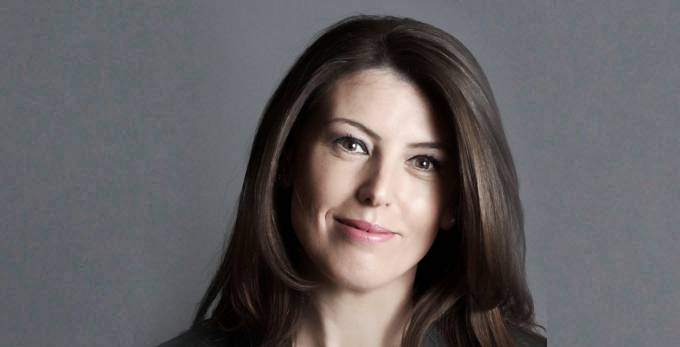 Multilingualism in Kosovo: the Dreary Legacy of the Past in Linguistic Policies

Darko Dimitrijević is attending an Albanian language course, yet he says he is still unable to communicate fluently. He was born in Gorazhdec/Goraždevac, a village with a Serb majority in the Municipality of Peja/Peć. Since the war of 1998-99, it is one of the few Serb villages in this part of Kosovo.

There, the legacy of the past is felt not only in its demographic composition but also in the official use of the two languages: Albanian and Serbian. Dimitrijević is a journalist, and unlike him, many others of his generation do not speak the language of one another. 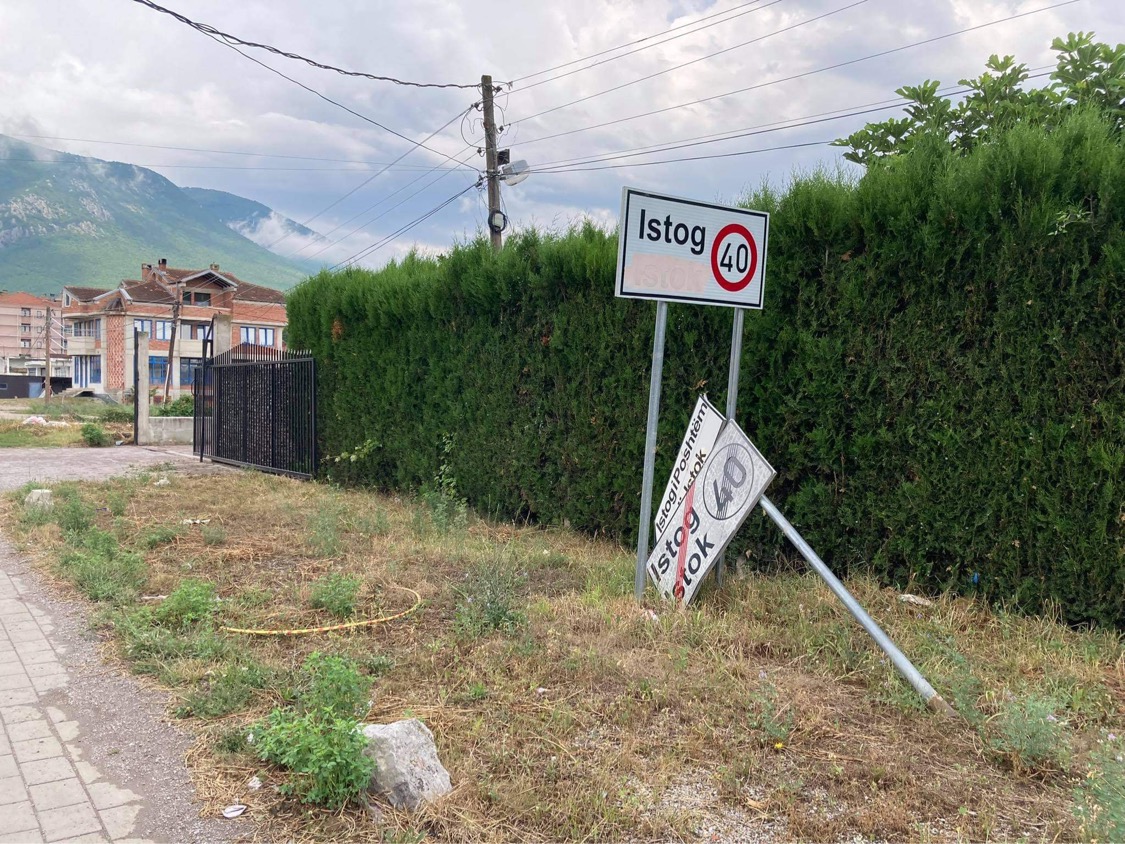 The bloody dissolution of former Yugoslavia in the last decade of the previous century and the role of politics towards the Albanian language played a large share in inciting inter-ethnic conflict. Up until 1999, Serbo-Croatian was the first official language, becoming a sort of “lingua franca”, which is considered a linguistic bridge between speakers, whose native languages are different.

The years of the Yugoslav regime, and the war in 1998-99 overthrew this reality leaving behind a legacy of divisions in shaping the use of multilingualism in Kosovo. From 2001, Albanian and Serbian are official languages, whereas Turkish and other languages in the municipalities where the predominant population is from other communities.
Linguistic divisions in the Balkans continue to be endemic and for a long time a symptom of inter-ethnic hostility, and at times, a cause of rekindling such hostilities.

Lindita Rugova, lecturer and dean of the Faculty of Philology at the University of Prishtina, says the past still has a heavy influence, and it will take a long time until tensions are relieved.

“We have been through several systems and for many people who suffered during the war, it will be hard to study the language of the other. However, these divisions lines are slowly fading away,” says Rugova.
Daniel Duncan, lecturer at the Socio-Linguistics Branch at the University of Newcastle, Great Britain, who also studied the linguistic politics and the nature of use of multilingualism and the relation between language and identity in former Yugoslavia, says in this space, the past weighs heavily on the use of multilingualism.

"From a broader perspective, linguistic politics and the use of official languages are connected with the social, cultural, and political cohesion. Languages in Kosovo also mean these periods, the uprising and the slide towards conflict,” says Duncan.

“These changes dealt with which group dominated in Kosovo at that time. When Serbia consolidated its control over Kosovo by the end of 1980s, for example, Albanian was removed from the institutions,” he adds.
The status of Albanian and Serbian and how they related to each other through the years has changed a lot. Rugova says that when two or three communities live within a space, they necessarily have to communicate and know the language of the other.

“Beyond co-existence, how can you study well a Balkan language if you do not know the languages surrounding you,” she adds.

Language is one of the tools used in the Balkans to divide groups, as ethnic affiliation and nations are mostly related to languages.

Sejdi Gashi, a scholar of albanology, explains that in Kosovo, where the linguistic practice for decades has been that Albanian speakers were denied the right to free use of their native language and Albanian had a non-affirmative status, it will take more time to remedy damages.

"The course of political and cultural identity formation for the peoples of the Balkans is characterized by conflicts for projects that aimed at inventing states, the borders of which would match a population and national homogenous identity,” he says.

Arta Pllana, Communication Coordinator at the Office of the Language Commissioner of the Government of Kosovo says the use of two languages at the official level still faces challenges. “The historical and political circumstances, the war and changes that have occurred with the new generations fewer of whom speak Serbian, have resulted in a crisis for translators,” Pllana says.

“However, for as much as the law permits, we are making an effort to mitigate problems and to push forward the observance of legal obligations,” she adds.

Balkanistics is a new program to be launched for the first time under the auspices of the Faculty of Philology at the University of Prishtina, through which, the Office of the Language Commissioner is hoping to narrow the gap for professional translators.

Dean Rugova says that beyond translation, this program, as part of which both Albanian and Serbian will be taught, will create a new bridge for communication between ethnicities. With regards to linguistic pedagogy, Rugova says multilingualism of the country may be seen as a model of multilingualism but not entirely of co-existence.
Duncan considers policies promoting positive language rights and put an emphasis on two languages as a tool for eschewing tensions. “This reduces the feelings of exclusion of one ethnic group and the degree to which affiliation to one group is deemed important for its identity,” he says.

For more than three decades, there were not many efforts to overcome the hierarchy between linguistic groups and create more equal relations, while in Kosovo two parallel education systems still exist, thus feeding divisions. “Balanced bilingualism also sends across the message that a country like Kosovo, which by law is multicultural, truly aims to be so in practice.”