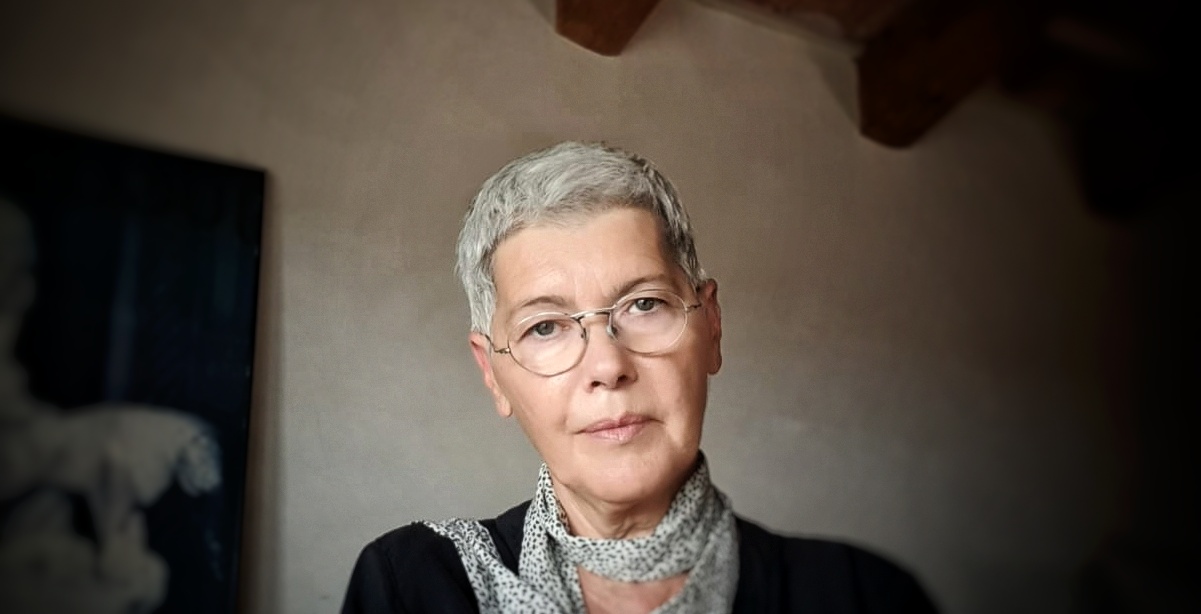 With a Little Help from Humanity

The first time I came face to face with what happened in this enclave in the summer of 1995 was five years after the fall of Srebrenica. It was when I heard the testimony of the protected witness DD during the first Srebrenica trial at the Hague Tribunal. And even if that testimony had been the only one about the horrors of Srebrenica, it could still have been called a genocide.

This is not due to the legal definition of the term, but rather because only with a term for the most heinous crime could one describe what happened to this woman from Srebrenica in July of 1995 in Potočari where, like thousands of others, mostly women and the elderly, she sought refuge after the Army of Republika Srpska entered the enclave nominally under UN protection.

“Not him, what do you want with him? He was born in 1981…”, said the terrified mother to the soldiers who were taking her fourteen-year-old son from her hands, to join the group of men capable to bear arms, who were taken the other way, never to be seen again. DD described, through tears, every detail of that horrifying moment, every word that was spoken, as if hoping that her story, by some miracle in that courtroom, could still lead to a happy end.

“I beg of you to ask (…), if there is hope, if there is someone somewhere… at least that child that was pulled from my hands, alive… Because I dream of him, he brings me flowers like this, saying, mother I have come. I grab him and ask him, where were you? Mother I was in Vlasenica, all this time I’ve been in Vlasenica.”

These dreams never became real for witness DD. Reality remained cruel and merciless. She and thousands of others who lost family members, friends, relatives in Srebrenica over time lost dreams and hope as well, and the only thing left was to confront it. That painful process that turns emotions into facts about reopened grave sites, counted bones, pieces found of lives once lived. Facts built from numbers, DNA samples, forensic evidence, deprived of humanity like the crime that caused all of it. But they have to confront it, because they believe that this is the only way to gain the right to call what happened, what they lived through and their loved ones didn’t, the term for the most serious crime – genocide.

And they don’t think about the legal classification either, the one that dictates an intention to “destroy, in whole or in part, a national, ethnic, racial or religious group, as such”. What they mean is that this was the cruelest thing that could have been done to them, that there is no crime more serious than the taking of human life. Murder, eradication, enslavement, deportation, persecution, torture have been officially classified as “only” crimes against humanity. Did that make the gravity of these crimes and their consequences any less powerful? This rhetorical question shows how absurd the dispute is about acknowledging the Srebrenica genocide. The dispute that, by mixing up the legal, moral, political and symbolic aspects of this term leads everyone to a dead end, to denying humanity.

The perpetrators, their mentors and other “guardians” of the Serbian national identity try to present it as a term of political manipulation directed against the Serbian people, the lawyers struggle with its imperfect definition, the legalists insist on its application – as troubled as it is, while politicians hide behind it. Human rights advocate often interpret any sidestepping around the term ‘genocide’ as supporting the crimes, while for the witness DD and other survivors it is a symbol that confirms that they suffered “the most serious crime”.

And so, for over two decades already, the basic fact that during a single week in July 1995 several thousand people were killed around Srebrenica remains sidelined. Maybe it was seven thousand or less, maybe eight thousand or more, maybe it was only the son of the protected witness DD, but all the graveness of that murdering is lost so way could be made for arguing about whether it should be called genocide or not.

The issue of acknowledging the crime transformed into acknowledging the term genocide, and not its legal, political or human rights aspect, but its human one. No definition or theoretical interpretation of the meaning of genocide could erase the inhumanity that the victims recognize within it, and neither can they support those who, by denying it, pave the road for denying the crimes themselves. Probably the most investigated and documented mass crime of postwar Europe became also the subject of the greatest denial, while impervious facts get twisted through manipulation. Can the motives to deny be so strong that they remove from the equation empathy towards the pain of a mother whose underage son was stolen from her? And would it have been easier to feel empathy if there was no term for genocide, if it was “only” a “horrible”, “heinous” crime?

I have been searching for the answers to these questions ever since I first wrote a report from the Srebrenica trials, on DD’s testimony, naively thinking that after a story like that no denial could still be possible. Testimonies kept piling up, the Hague Tribunal conducted ten trials and passed down the same number of ‘guilty’ sentences for the Srebrenica crimes, including the recently affirmed sentence of Ratko Mladić, ths commander of ths Army of Republika Srpska, who was sentenced to lifetime in prison. But every new sentence led to a novel wave of denial, a new screw in the barren dispute over genocide. Court rulings and thoroughly supported facts, it turned out, were not sufficient to make people confront the past. That part needed a little help from humanity.

“The greatest tragedy of Srebrenica is in fact no longer with the dead, because their suffering has ended. We cannot, however, forget about the families they left behind. Those people are bound to live their lives without fathers, husbands, brothers, without relatives, neighbors, without their community. There is too much pain and too much loss for any single one of us to fully comprehend the nature and the magnitude of this crime against the Muslim community of eastern Bosnia”, said the prosecutor Peter McCloskey in his opening statement during the trial of Blagojević et al in May 2003.

The son of witness DD would be 40 years old today. Acknowledging the Srebrenica genocide will not bring him back from the dead, nor will it make his mother’s dream about him returning from Vlasenica with flowers in hand real, but it would show his peers and those born after why it is human to confront “inhuman” facts and to call them the name that shows to the survivors that their suffering has been recognized and their sacrifices acknowledged. And why this act shows reverence to all victims, from all sides, by putting humanity above any other criteria.

Twenty-six years ago, in July 1995, an unverified rumor spread across Belgrade, arriving through friends and relatives, through the then still well-connected former state, that “something horrible” was happening in Srebrenica. The news invoked disbelief and it was easier to write off than to confront it. Thanks to the Srebrenica investigations conducted by the Hague prosecution and the trials both at the Hague and in local courts, today we know what that “something horrible” really was, but disbelief has been replaced by denial, “in whole or in part”, so that confronting it never happens.

I know, Germans needed several generations to begin confronting the horrors of the Holocaust… but I will not be sucked into that web of excuses. Those who seek comparisons should start from the other side. Can we do it faster than the Germans?

Mina Vidaković, journalist and program director of the SENSE Center for Transitional Justice in Pula.