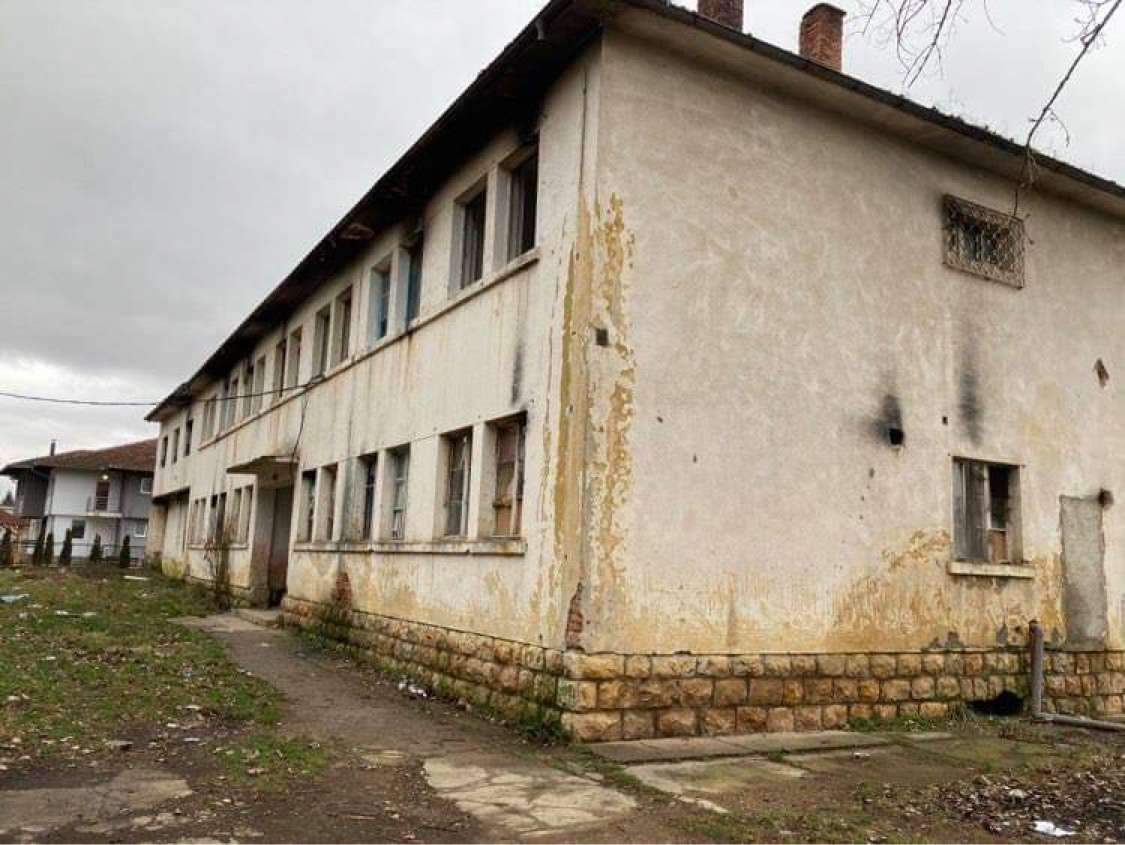 In 2017, officials of the Municipality of Prishtina announced that a forgotten bunker, built during communism to shelter the citizens of the capital city in case of any natural catastrophe or upheaval would be transformed into a museum to commemorate the war crimes of 1998-1999.

Four years later, the initiative is still just an idea on paper. A similar announcement was made last year that the infamous prison in Prishtina, where for years on end, many Albanian political prisoners had been tortured even to death, would be transformed into a museum to exhibit the sufferings of the prisoners at the time when Kosovo was under Serbian rule.

Just like these, many other state initiatives have stalled, resulting in non-inclusion of many victims or important periods in the process of collective memory preservation.

Opposed to the public vacuum, individuals and organizations from the civil society have attempted to close the institutional gap with their private initiatives of memorialization.

A relict of the communist Yugoslavia era, the prison at Gurrakoc village in Istog, built in 1951, was closed down after the war of 1998 - 1999 and it was decided to be demolished and replaced by a shopping centre. However, for many of its Albanian prisoners, like Burim Kabashi, it was the place of their oppression. Therefore, Kabashi started a petition for the building to be converted into a museum, and now, the building is awaiting its new status.

Nora Ahmetaj, a researcher on transitional justice says a prevailing problem in Kosovo is that there is no institutionalized approach towards what constitutes collective memory. “The collective memory still is not a process of civic engagement, but the majority of the memorials are private initiatives. There are still no standards according to which they should be built” says Ahmetaj.

In 2019, the Humanitarian Law Centre in Prishtina opened an exhibition of children murdered by the Serbian forces under the title “Once Upon a Time and Never Again”, which encouraged interest and emotions of the public. Now, HLC is seeking a permanent space to exhibit the pictures and personal items of more than 1,300 children murdered during the war but there is no response to their request yet.

In another dimension of children affected by the war, the Youth Initiative for Human Rights (YIHR) initiated last year the establishment of the War Childhood Museum to collect the stories of those people who were children during the war in 1998-99.

While the families of martyrs in most cases have erected monuments themselves, the construction of other memorials in Kosovo started much later.

Two decades following the exodus, when nearly one million Albanians were expelled from their homes, after NATO started its air raid against Yugoslavia, the Kosovo authorities placed along the border with North Macedonia a train that recalls the violence expulsion of Albanians by the Serbian forces.

To recall the exodus of 1999 of the forcefully expelled Albanians, and of some 100,000 Serb and Roma civilians, who left right after the war out of fear of retaliation, YIHR has recently established a virtual refugee museum.

The memorial “Heroines” in the centre of Prishtina was a personal initiative of Alma Lama, a member of the Kosovo National Assembly. The memorial, which now refers to the victims of sexual violence, was not inaugurated as such. Heads of state said about the initiative of the Assembly member and at its inauguration that “it is dedicated to the contribution and sacrifice of women in the war for the freedom and independence of the country.”

“The collective memory of a people is not fixed but it rather changes with time, and it may change across generations,” says Ahmetaj.

The approach towards elements of the collective memory reflects the manner in which the war heritage and few state initiatives, often disputable, have been handled in Kosovo. A memorial plaque in Lluzhan of Podujevo included only the Albanian victims of an attack against a bus, excluding the Serbian ones. On another occasion, in Mitrovica, the plaque commemorating the victims murdered at a marketplace, failed to include a young Roma girl.

“This indicates lack of willingness on the part of institutions for an inclusive commemoration,” says Trina Binaku, program coordinator of Dealing with the Past of the Youth Initiative for Human Rights (YIHR).

Currently, there are more than 1,600 memorials in Kosovo that glorify the warriors and the war of 1998-99, which in the public space have entirely eclipsed the era of partisan heroic acts. In Gjilan, the cubist monument of the fallen soldier built in 1963 – the man carrying a dead person in his arms – is testimony of the active victimization of the partisans. This monument had been neglected continuously. After it was saved from an attempt to demolish it, it was then moved from the centre to an almost invisible corner of a small park in Gjilan.

“The collective memory lacks the dimension of commemorating civilian victims. Children, women, and minorities have been left at the margins of commemoration, maintaining a public discourse that glorifies only the armed resistance,” says Binaku.