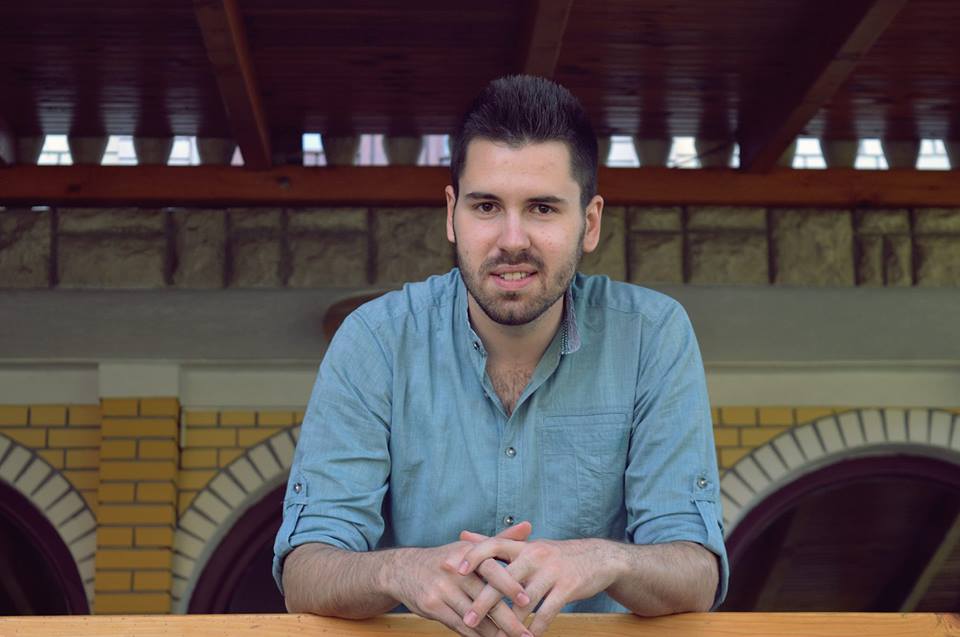 From ''Goodbye Lenin'' to goodbye future

When I saw the German film ''Goodbye Lenin'' for the first time, the thought that there was a similarity between the plot of this prize-winning film and the situation in Bosnia and Herzegovina did not even cross my mind. I understand now that I did not think about things that I was experiencing back then, which are present in this moment, while I am writing this. For those who have not seen this comedy, which is much more than a mere comedy, the story takes place in East Berlin in 1989. The mother of the main character suffers a heart attack and ends up in a coma after she sees the police – which she, as a staunch supporter of the communist cause and system, trusts blindly – arresting her son during the anti-regime protests. After serval months, she wakes up in a unified Germany, and her children do their best to protect her from another shock, which might endanger her health. They play news from socialist times for her on TV, they repackage the food in old packaging bearing the mark GDR (German Democratic Republic), and use socialist terminology in order to make their mother feel comfortable. They are afraid of the reaction she might have, if she finds out that the world she believed in no longer exists. For a moment, I asked myself why I remembered this film so clearly, why it was still so vivid in my memory. This is not the case with other films I watched some ten years ago, the names of which I barely remember today. I could not find the link between the story of the film and the pre-election campaign in Bosnia and Herzegovina. However, I felt that there was a similarity, and I was thinking about the reasons, why this campaign was different from previous campaigns.

The heads of nationalist parties and their local branches are advocating unity, fight for survival, defence of the state, people, honour, religion, tradition, culture, etc., while at the same time warning against all the dangers that threaten to destroy something of ours. At the same time, cities in which we live almost cannot hide the increasingly pronounced ethnic homogeneity. They are the ones jeopardising the culture they mention, by abandoning cultural institutions to their year-long and bitter struggle for survival. The institutions have managed to do so only thanks to the incredible efforts of their employees. Politicians talk about the defence of peoples in a period when only a pandemic is preventing our population from a mass exodus. I have been asking myself for a long time why those that are fighting for/defending these issues are not named veterans of war – as this is what they really are. I get an answer to this from every TV channel or portal. It is delusional to expect that they will get that overtone of something that is in the past, since they are the loudest personalities of this year’s pre-election campaign – generals/commanders/defenders/heroes.

In his book War and Myth: The Politics of Identity in the Contemporary Croatia (Rat i mit: Politika identiteta u suvremenoj Hrvatskoj), professor Dejan Jović states that there was a paradox in the Croatian society, according to which veterans were referring to the eternity of the Croatian state, while at the same time proudly stressing that they created it in 1991. If we logically analyse their train of thought, we come to the conclusion that they were defending something that did not exist, given the fact that, if they were the ones to create it, it could not have existed before. A similar phenomenon may be observed in Bosnia and Herzegovina as well, in case of which self-proclaimed statesmen are creating something they call a millennium-old country. While those denying the political and legal subjectivity of Bosnia and Herzegovina are braying about its millennium-old existence, they at the same time claim that they created it in 1992. They are thus drawing a parallel between the security of Bosnia and Herzegovina and their power. Political power, of course. Anyone who opposes this mantra is a traitor according to them.

A campaign, in which people are called out for betrayal, the line of defence is marked, liberation is called for, heroism is celebrated and victims are mourned for, is nothing else but a militarisation of the public discourse, normalisation of war, acceptance of violent communication, putting a target on the forehead of political opponents and maintenance of an atmosphere of fear.

We are slowly going from the year-old – and still present – question 'where were you during the war' to re-examining our parents' war past. And we thus pave the way for someone to assess the social suitability of our children based on the war past of their grandfathers. I always add grandmothers as well, but our society still refuses to discuss the role of women in the war. And it is extremely important and so many stories must be told!

Those parties that should be the opposition  – what a big word, unworthy of those that boast in it! – in Bosnia and Herzegovina have subserviently accepted this dangerous game imposed by the omni-powerful nationalist parties. Instead of clearly condemning war-based campaigns, representatives of opposition parties accept to be pawns that use war terminology, justify their presence or their absence during the war, thereby confirming the war as the beginning and end of everything. The unerring test you must pass in order to get the hard-to-earn title of legitimacy.

They tell young people that they are obliged to stay and fight for this country and its future. They emotionally blackmail them using family tragedies, victims of their ancestors and the golden past of their people, the restoration of which is bequeathed to them, the youth. Dear young people, you do not owe anything to this country and society! The only debt they placed on your shoulders is the external debt they took from international institutions that is needed to ensure a mouth-to-mouth resuscitation of this collapsing system. As your fellow citizen, who is facing similar problems, I call on you to exercise your right to vote on November 15. Give yourself the chance to try to impact the bad situation that your local communities are facing. Vote according to your conscience. I nevertheless advise that you stay away from those that base their pre-election campaigns on the abuse of a painful past and trauma of your families. Take a look at electoral lists and choose those that you believe will represent you in a worthy way. If they disappoint you, too, do not hesitate to seek your fortune in a country where you will be respected for the knowledge and qualities you possess. Be the masters of your destinies and do not permit them to do whatever they want without asking you!

While I was writing this piece, I realised what was the link between the film I mentioned at the beginning of the text and the pre-election campaign that has been giving me a headache for weeks. The mother of the main character who woke up from a coma bears an amazing resemblance to inhabitants of Bosnia and Herzegovina – they have been trying to cope with the (eternal) transition for two and a half decades. However, there is also a crucial difference: while the children from the film are trying to prevent their mother from learning about a sudden change due to her health condition, those in power in Bosnia and Herzegovina would like to keep the whole society in a war-tormented state of mind for their personal gain. By simulating a war-like state during their local elections campaign, they are actually trying to preserve their positions. The reason for this is very clear. In the four years of war, they managed to get hold of positions, power and property that they could otherwise not accumulate in four lives. After initial difficulties, the mother in the film ''Goodbye Lenin'' finally accepted the reality she woke up to. It is a good sign and it shows that we can also wake up and take matters into our own hands. Will we do this or is it time to finally say goodbye future?

Edo Kanlić, was born in Goražde in 1994. He holds an MA degree in Human Rights and Democracy. He is an activist and anti-fascist.