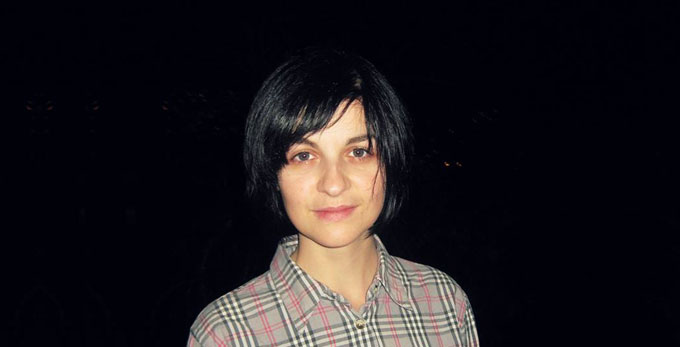 And after the war, again the war

A lost childhood cannot be brought back, but what we can fix is the present and we can fight for a better future.

When I travel abroad and meet new people, the first thing they ask is:

- What is it now like in Bosnia and Herzegovina?

The last time I did not know how to respond. It would be logical to say good. But it is not good, we are not in war, but we still have the war in our heads. We have not faced all these events, this is why foreigners still identify us with war. Since the early childhood, everything I remember is war. Even 20 years later, everything I hear every day is the war. Every day, on all TV channels, at least one show about the war. Every day! Nobody faces anything, everybody is looking for some sort of confession. None of the parties from that unfortunate war have faced the past. How can you ask someone else to face it, if we ourselves have not faced what we have done. Unfortunately, going back to the past has nothing to do with facing the past in Bosnia and Herzegovina. The continuous living in the past happens only in order to continue discussing who is to blame, who started it, who is less guilty, etc. The continuous mentioning of the war, not in terms of reconciliation, but rather for the purpose of even greater divisions, has led to a situation in which post-war generations, which should be a bridge for a more beautiful future, become nationalists and full of prejudice. I feel sorry for them when I hear with which hatred they talk about past times. They do not know how lucky they are that they were not born and did not grow up during the war. That they did not face a situation like my friend Lela, who, after having lost her parents during the war, escaped to Banja Luka, and lived at a school gym with her two younger brothers. Who was visiting centres for missing persons when she was 10 or 11, looking for her parents that must have already been dead. My friend, who raised her two younger brothers alone, went to school and had nobody to assume responsibility in order for her to be what she is, a child.

Just as my neighbour Marko, who one day got the news that he no longer had a father, that he was killed in the war. Just as Ana, who had to flee, leave her room, leave her toys and memories and go to an unknown city. We, who grew up in such an unnatural environment, were nevertheless able to realise all the absurdity of war. A lost childhood cannot be brought back, but what we can fix is the present and we can fight for a better future. So, every time when a foreigner asks me about the situation in Bosnia and Herzegovina, I become pensive and do not know what to answer.