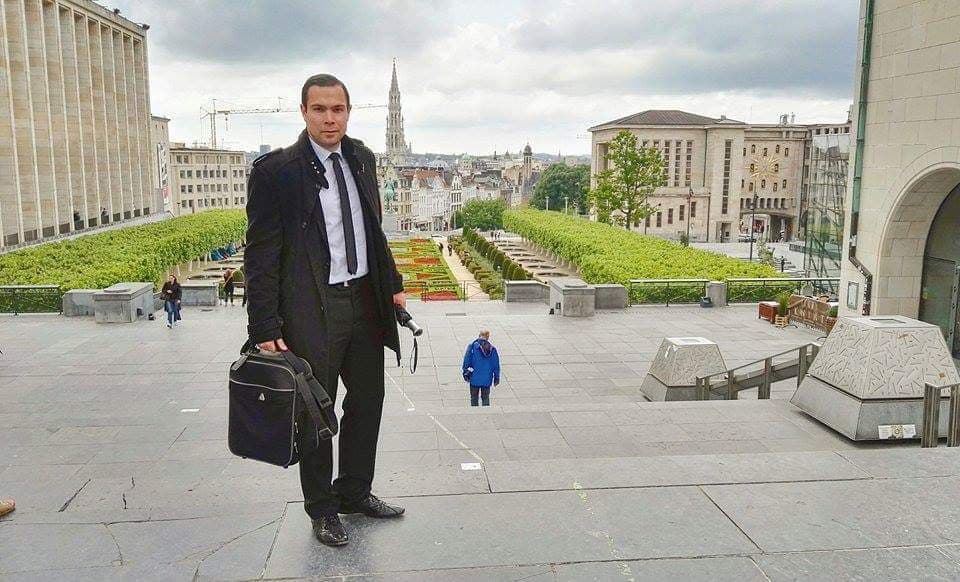 Defining the concept of transitional justice

Nevertheless, most of the theoreticians claim that the concept of transitional justice positively contributes for the process of democratic consolidation, because it contributes for the promotion and preservation of the stability, peace and democracy in the post conflict and post repressive societies. In the recent years, such theoretic claims are starting to gain more affirmation by conducting statistical research and data. Such statistic research gives evidence that the mechanisms of the transitional justice either don’t have a positive effect or neither positive nor negative effect on the process of democratic consolidation in a transitional society.

The place of transitional justice in the Macedonian society

The first period (1991-1998), that is, a period in which we can see a complete ignoring of the need for facing the problematic communist past in the Macedonian society.

The second period (1998-2006), that is, a period in which the Macedonian society is trying to take certain steps in fighting its communist past, but the society is doing this insufficiently and in a very mild way.

The third period (2006-2017), that is, a period, during which the process for facing the communist past in the Macedonian society is being misused for political party purposes, for vengeance and revenge.