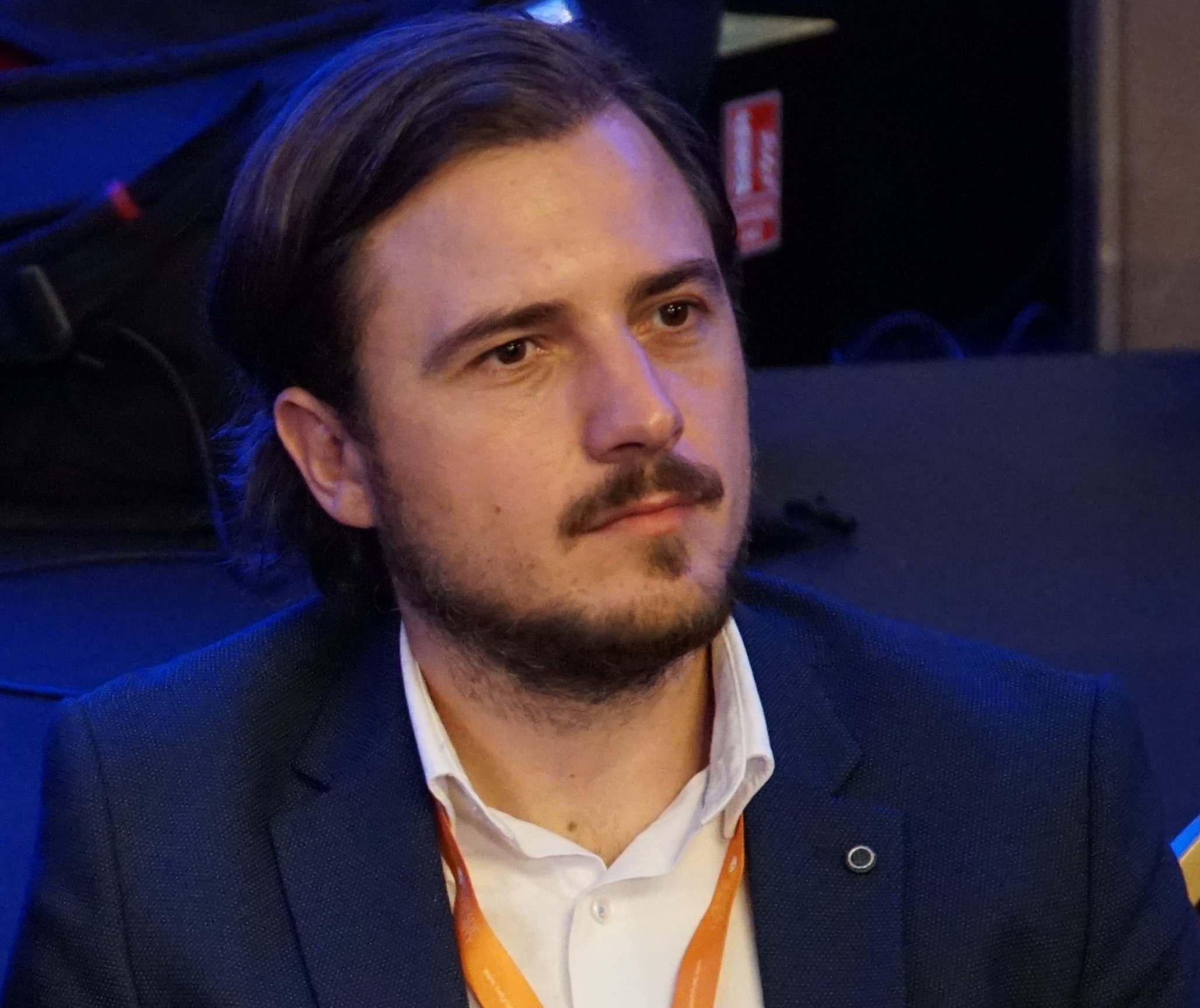 Inside the Trap of Fake News

Trigger Warning: This article contains graphic language depicting sexual violence against women that took place during the war in Kosovo.

A member of the parliament caused a scandal with a photograph on the day the Assembly of Kosovo adopted the Resolution on Serbia’s genocide in Kosovo. In May of last year, MP Flora Brovina shocked the public when she showed a photograph that she claimed to depict a scene of Serbian forces raping an Albanian woman during the war in Kosovo in 1999.

A few hours after the former political prisoner showed the photograph to all journalists who had gathered at the Assembly building, almost all media outlets published the “authentic” picture. Politicians and activists circulated the photograph further, when in fact it turned out to be fake news.

As a journalist, one faces such dilemmas often: whether to publish a news item on a media portal immediately or to wait until it has been verified, especially in cases such as this one. Fortunately, the media outlet I work for prioritizes accuracy over speed of publication. Therefore, verification was necessary before presenting that item of news to the public as authentic.

After I returned to the editorial room, a simple search made it possible to verify that the photograph, which was folded up inside Brovina’s bag, had been taken on the set of a pornographic film, somewhere in Iraq. However, the fake news had already spread widely on social media, provoking a wave of reactions from inside and outside of Kosovo.

This case highlights the need for teaching skills and techniques for authenticating news. Especially in the digital era, when reporting on war crimes and dealing with the past.

Last September, I participated in a fact-based reporting journalist training in Germany, along with fellow journalists from Kosovo, which highlighted the importance of fact checking. It was interesting to observe the “battles” that media outlets in Germany wage over fake news. Focused on the topic of “independent journalism – fact-based reporting and prevention of fake news in the German media”, big media houses spoke about their experience. Germany is not immune to fake news but, unlike other countries, including Kosovo, the media in Germany pays very close attention to the checking of facts and sources.

In late 2018, the well-known German magazine Der Spiegel was shaken when it uncovered a scandal: one of its journalists had written stories using fake sources. Claas Relotius, (35), recipient of several awards, had been faking his stories for years. In the face of accusations from another journalist with whom he had worked on a topic relating to Mexico's border with the United States, Relotius finally admitted that he had fabricated quotes and scenes where he had never been present. When we visited the editorial room at Der Spiegel, the team admitted that the scandal had a negative effect on their image. However, they learned a lesson that should apply to all professional media. The well-known German editorial room has now installed a solid internal fact-checking system for all stories written by its own journalists. The process is anonymous, with the journalists not knowing who will check their facts.

Let’s return to the Kosovo context. Dealing with the past is a complex process that is supposed to assist war-torn societies to work towards sustainable peace. This is done, for example, through fighting impunity, by restoring the rule of law and rehabilitating victims. In this respect, the media outlets can give a significant contribution. However, this process is not spared from fake news. The era of digitization has created a breeding ground for politicians to spread disinformation and incite interethnic hatred.

This happened recently when the most senior Serbian officials publicly denied the crime of Reçak, Kosovo. After the online media outlets reported these statements, a wave of uncensored insults ensued, transforming media portals into platforms for fuelling interethnic hatred.

The challenges of dealing with topics as sensitive as war crimes are plenty, both regarding the public institutions, and the careful approach that should be applied in relation to the victims. The scandal of the MP’s photograph was counterproductive. The publication of such an uncensored image brought back the horrific memories of the war to the many women, men and children who lived through it.

The current environment here is toxic when it comes to discussing war crimes and dealing with the past.

In the absence of transparency and documentation at other levels, we journalists often rely on civil society organizations to obtain the necessary information. In this regard, the Humanitarian Law Center (HLC) has significantly contributed and continues to serve as an important source of information relating to the documentation of war crimes and efforts to uncover mass graves.

In addition to reporting, another way to address approaches to transitional justice is through regional meet ups where journalists can exchange experiences. Such an exchange occurred in September last year, between journalists from Kosovo, Serbia, Bosnia and Herzegovina, Croatia and Montenegro. Colleagues from Bosnia and Herzegovina spoke about how digitization can enable transparency in delivering information, giving examples from their own country. These included an online atlas of war crimes committed in their country, and the state court of Bosnia and Herzegovina initiative to create a database of all war crime cases. These are just some examples of how digital resources can be utilized to provide war crimes information in a transparent way, which serves to both increase the confidence of citizens in judicial proceedings and to decrease the media’s ability to manipulate facts or publish unverified information.

The essence of this article is to highlight that everyone has a responsibility to fight fake news and disinformation, especially when it comes to sensitive issues, such as war crimes. This can be done only by supporting investigative journalism and using the digital era to ensure objective and true information.

Fitim Gashi has worked in journalism since 2006, reporting for several media outlets: “Kosova Sot”, “Lajm”, “Tribuna”, “Gazeta Sport” etc.  He currently works for the newspaper “Koha Ditore” as a senior reporter on political developments, justice and security. Gashi has completed postgraduate studies in the field of Political Sciences and Public Administration and has participated in several international conferences and programs to promote and advance journalism.