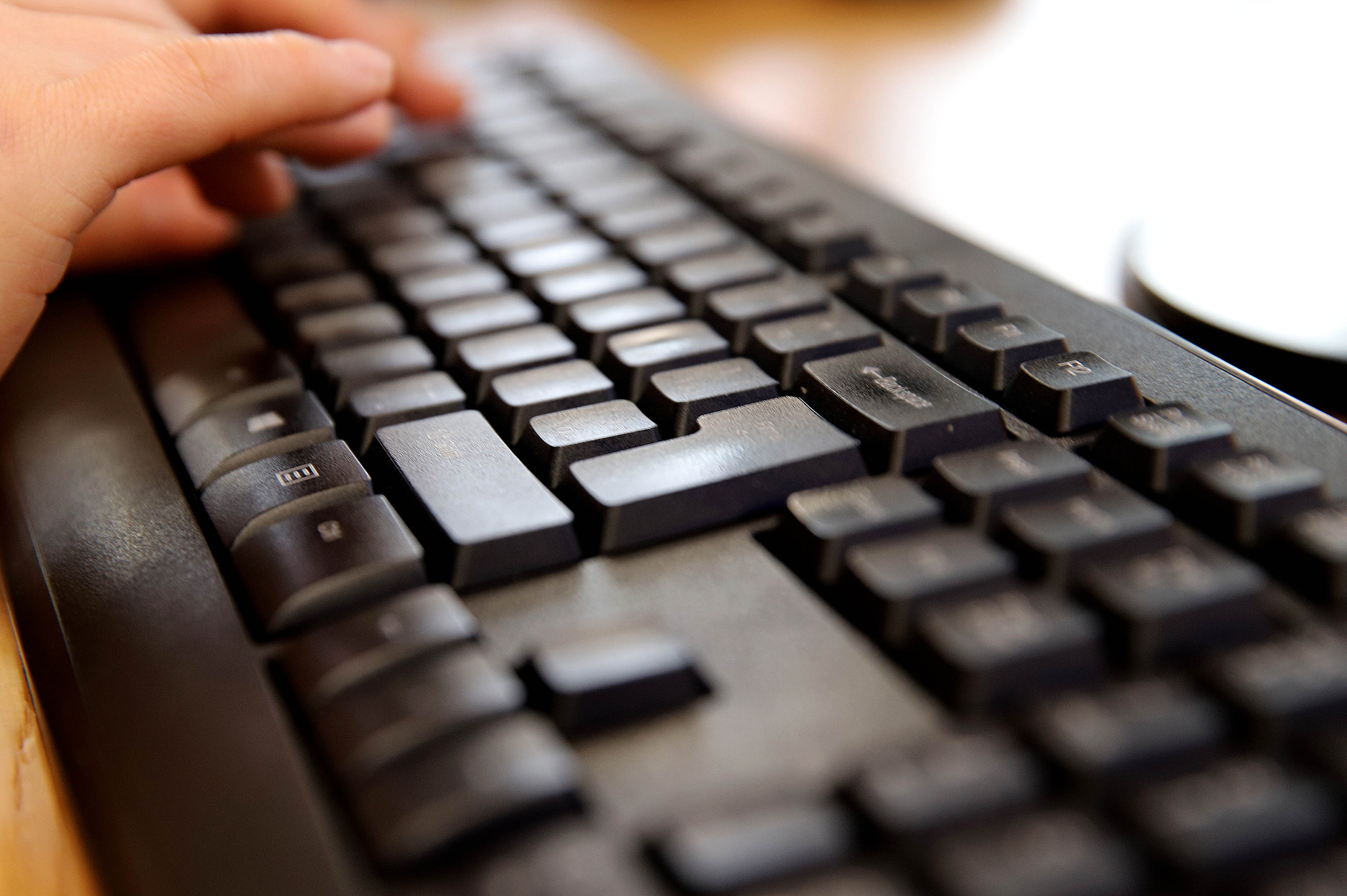 Facing your Painful Past every day: The difficulties of Dealing with the Past in the Digital Age

The digital era has introduced us to online media and social networking platforms, which have made it easier to obtain multiple formats of information in real time, fostered greater connection, brought people closer, and created alternative ways to network and communicate. Whilst these are positive changes, at some level the digital age has made it more difficult to deal with the past.

In post-war societies, online media and social networking platforms can be particularly problematic. Instead of helping people to deal with the past, they can be tools by which people relive their painful pasts. They become spaces to emphasize the enmity between states and between citizens, granting freedom to everyone to express their opinions, and allowing intolerant and hateful speech to escalate and spread.

Dealing with the past is very difficult when online media and social media networks expose people to images and accounts of the recent war and war crimes. These circulate constantly, meaning that survivors of war are regularly facing what they are attempting to forget by all means.

Arbios Kryeziu, a social media expert in Kosovo, emphasizes that dealing with the past in the online space can be very difficult, especially when emotional wounds of the past are still open.

Speaking about digitization, Kryeziu emphasizes that social media has granted everyone the opportunity to express themselves, to remember and comment freely, and in principle, this is a positive thing. However, according to him, when it comes to stories about the past, managing comments on those stories and on social networks represents a problem.

He speaks about the management of intolerant and inflammatory comments on social media, specifically Facebook.

“When we notice that a person (profile) comments continuously with abusive language or attempts to incite hatred, initially a warning would be needed. If the comments continue, using offensive language, there is the option to ‘hide’ [their comments to the public],” Kryeziu notes.

“If it continues, you can delete his/her comments [on Facebook], and in the end, block the profile from commenting.” He continues to explain further measures taken if the situation escalates, such as reporting to Facebook administrators, who may close the user profile.

Trina Binaku from the Youth Initiative for Human Rights believes that the digital era should have provided a supportive instrument to the process of dealing with the past. The digitization of stories and testimonies can assist in advocating certain issues related to the recent war in Kosovo. However, most articles on social media, particularly on portals, contain material that may be disturbing for many people who are still affected by the war.

“[Social media and online platforms] slow down the [advocacy] process by not handling [the conflict past] with professional ethics. Kosovar society still suffers from collective trauma. Therefore, we should pay special attention to how we approach such issues, always bearing in mind how a certain story would affect the people who suffered war crimes committed [in Kosovo] in 1998 and 1999”, says Binaku.

According to Binaku, the stories concerning the past that are published on online media portals attract the most discriminatory comments. She stated that insulting comments should be dealt with in accordance with the law, and that the portals are obliged to remove them.

In March 2019, the European Commission, in cooperation with the largest social media companies in the world, including Facebook, Twitter, Youtube, announced it had agreed upon a Code of Conduct that is obligatory for all EU member states to enforce, which aims to address illegal hate speech online (and offline).[1]

Offensive comments, specifically with racist and xenophobic content, including “denying crimes or grossly trivializing crimes of genocide, crimes against humanity and war crimes”, are considered punishable offences by the Acts adopted under title IV of the EU Treaty (see the Council Framework Decision No. 2008/913/JHA of the European Union Council, 28 November 2008 on “combating certain forms and ex

These legal measures should be implemented in the countries of the Western Balkans as well; as it is a region that has emerged from the war and aims to be integrated into the European Union and should be made to sanction all hate speech.

In conclusion, we can say that the digital era has greatly facilitated communication between people, has made it easier to obtain information in real time, and yet has made dealing with the past difficult. Every day, social media and online portals expose citizens of post-conflict societies to stories or photographs from their painful wartime past. For those generations who experienced the devastating wars in the former Yugoslavia, it can mean “reliving” wartime events. Consequently, this can greatly affect even the comments they make, of course even encouraging them to express their anger and resentment in relation to the subject for whom they are commenting. Younger generations, on the other hand, tend to be more “moderated” in their positions and comments. If we rely on the saying “time heals wounds”, we could hope to conclude that as years go by, we expect future generations to not produce the same level of offensive and insulting language compared to the current generation.

Besnike Salihu is from Pristina and has been covering political and social news for 14 consecutive years, of which the last 10 years she spent as an editor at Telegrafi.com. Salihu has a Bachelor and Master of Political Science from the University of Prishtina, which she obtained in 2006 and 2009 respectively.