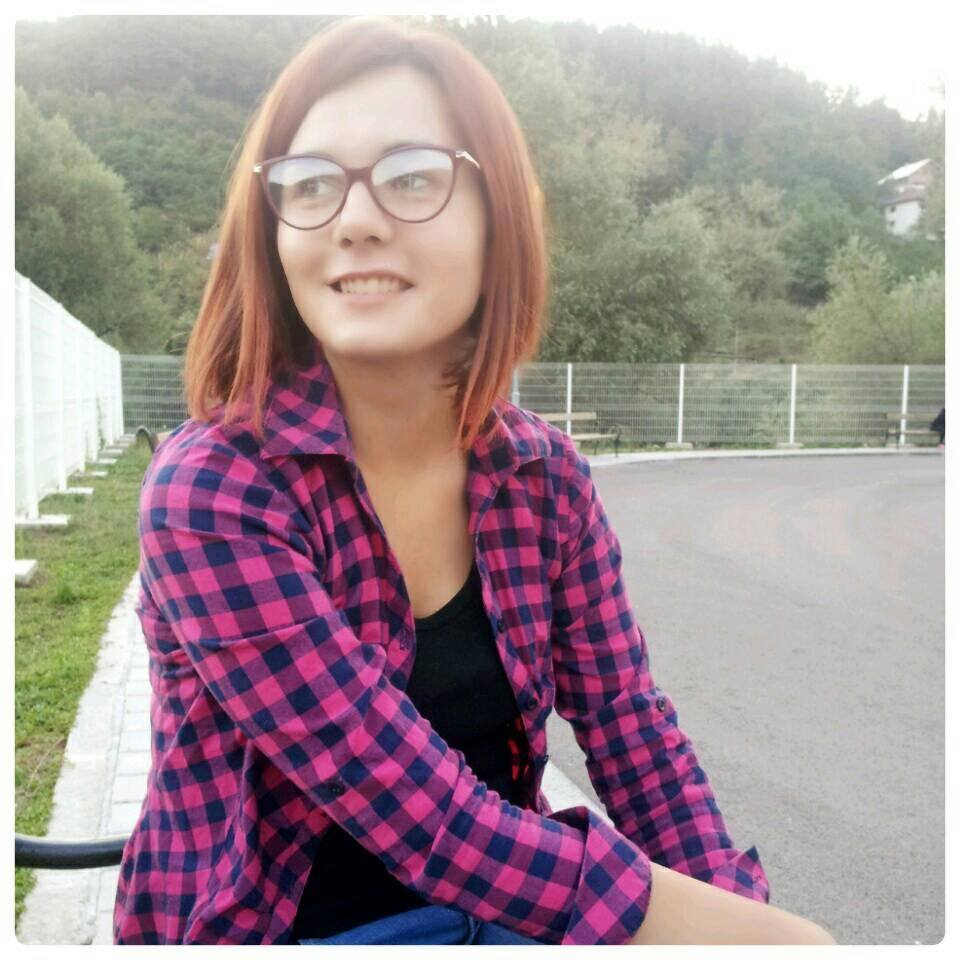 My path to where I am

When someone asks me where I am from, I only smile and tell them the place where I am currently living, which is easier. I guess that from a very early age on I learned not to get attached to cities, only to people, and there were many of both of them. When the war started, I was two years old and I should not remember many things. However, I frequently see some scenes in my head, which appear out of nowhere and disappear in the same way.

Scene one – Mom and grandfather are having coffee in the kitchen and talking about the fact that there was no news about my dad for several weeks, my sister is sleeping next door, someone is knocking on the door of the apartment, my dad is entering, completely wrapped in bandages, and saying that he was wounded, that he is ok now and that he has to go again…

Scene three – Waiting for bombings to stop, going in front of the building and playing with a hula hoop and sharing it with other kids, an attempt at normal childhood…

… who knows how many more scenes I have, without even being aware of them, where they are and how they appear out of the blue… These scenes are part of me, part of my personality. While I was growing up, they made me angry, made me protest, made me even feel ashamed, because I was different than others, and I even got the status of a refugee, which leaves a life-long mark on one. Over time, I have learned how to deal with them, how to turn them into a source of strength for everything I needed in order to face myself and the world that surrounds us.

And then someone asks me why I wish to deal with the topic of facing the past and peace building – not just because I need it, which is like tilting at windmills, but rather because we all need it.

For me, facing the past is a way to heal my wounds, to become whole again and to be at peace with the scenes in my head. To give myself time and space to heal. To be able to say that it hurts. In order for it not to be repeated. Facing the past, because the past is sad and painful. Because it takes time for wounds to heal. Because it is necessary for everyone’s truth to be heard, to be clarified and understood, but it does not have to mean that it is justified and forgiven, if someone is not ready for that step. Facing it in order to assume responsibility. Facing it in order to create space for creating better, more humane relations. In order to be able to start afresh, in a more open, more honest way, to build relationships stepwise based on respect for similarities and differences, equality, to fight for freedom. Facing the past is important because we as a society have to face the traumas, not allow them to settle. To become aware of them. Facing them sets us free, restores our strength and belief in a better tomorrow. I do not have a problem with saying that those that claim that facing the past upsets them are right, but I follow the motto of Dr. Martin Luther King: ''We upset those that feel comfortable, and comfort those that do not.''

Mirjana Trifković: I hold a degree in law and am an activist. I worked at the Helsinki Human Rights Committee in Republika Srpska for five years as a project coordinator for transitional justice and facing the past. I participated in the programme Peace Building Trainers, implemented by the Centre for Non-Violent Action Sarajevo/Belgrade. I am an active member of several initiatives and networks. I live in Foča, but am originally from Sarajevo.