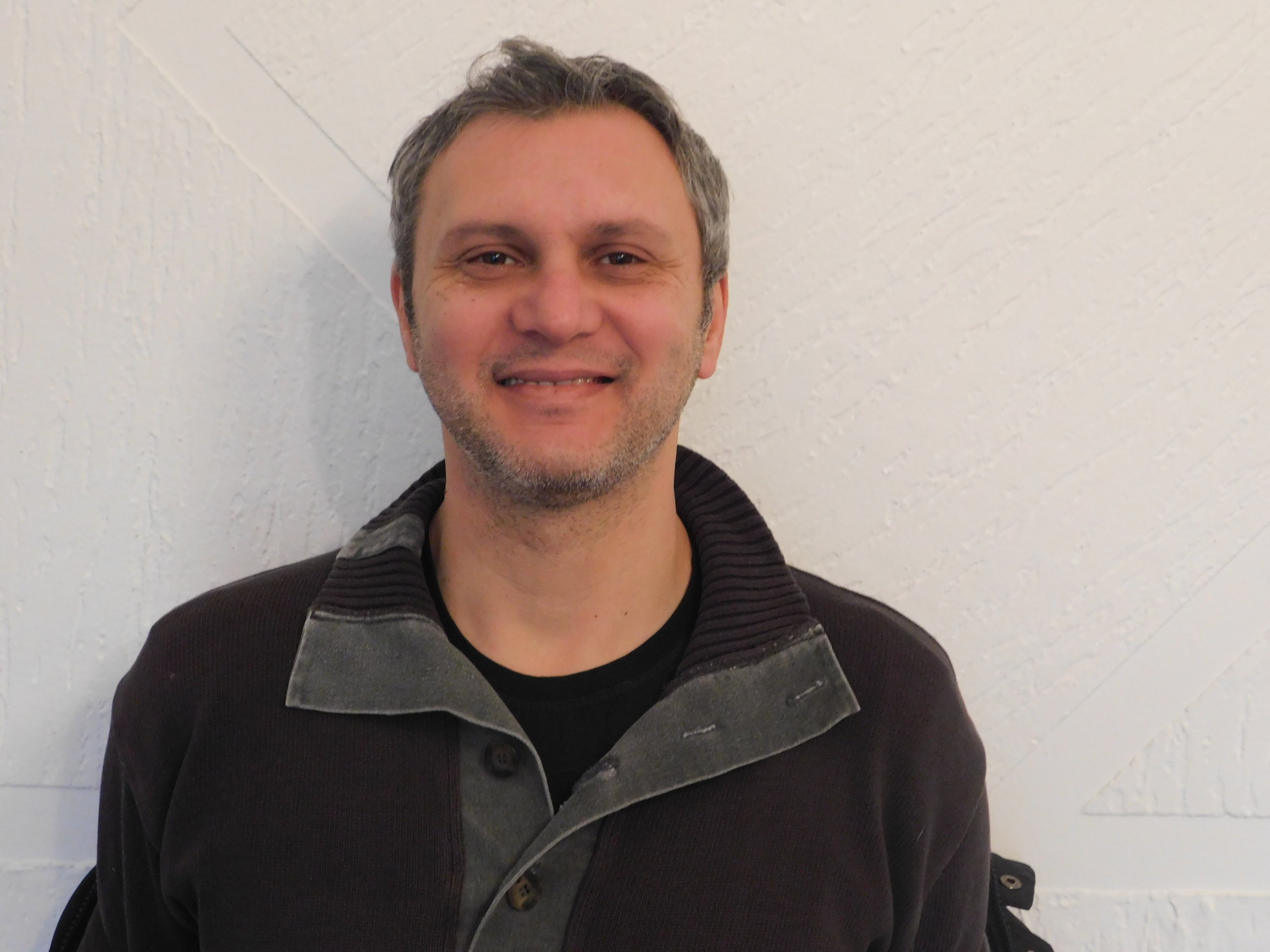 FACING THE PAST AND THE PRESENT

I remember after the war was over, very soon the public started talking about dealing with the past, and started organizing workshops, the main goal of which was to deal with all those who have any trauma from the war. The media followed the current topic at the time, constantly reminding us of what our past was like. It was often talked about it on television and radio, and the workshops were most often faced by young people, who were underage during the war and who did not directly feel the consequences of the war, but this situation shaped them. At the time, I was young and cannot speak for young people who lived in other places.

I spent the war in Banja Luka and it caught me when it was supposed to be the most beautiful. Entering into life and opening new paths, after the debt was paid to the Socialist Federal Republic of Yugoslavia. Instead, after my military service, I was introduced to the chaos that was slowly being created in Bosnia and Herzegovina. Those five war years are lacking, they are irreversible, will never be able to catch up them as much as we wish, and the time that was intended to grow into life was cut short, and from high school pupils we all of a sudden had to become people. Responsible and careful.

Banja Luka, after the war, began to breathe. People gasped. Although was not felt directly the effects of the war, the sorrow floated above streets for all those we had excoriate, for all that we had lost.

On the other hand, the young people woke up, eager for everything that had been taken away from them. Associations have been established that have visibly started to enrich the social life of our city, and with them more and more young people, committed to influencing the development of the city and to gather people around ideas, to unite and thus act together for their interests. It was one way for the young people to forget all that was behind them, to turn from the past and move forward. And the past that shaped and cast you into life cannot be forgotten, and we knew it, but you can face it and upon beautiful things build future in a healthy environment.

He was born, lives and works in Banja Luka. Active in the civilian sector since 1998.