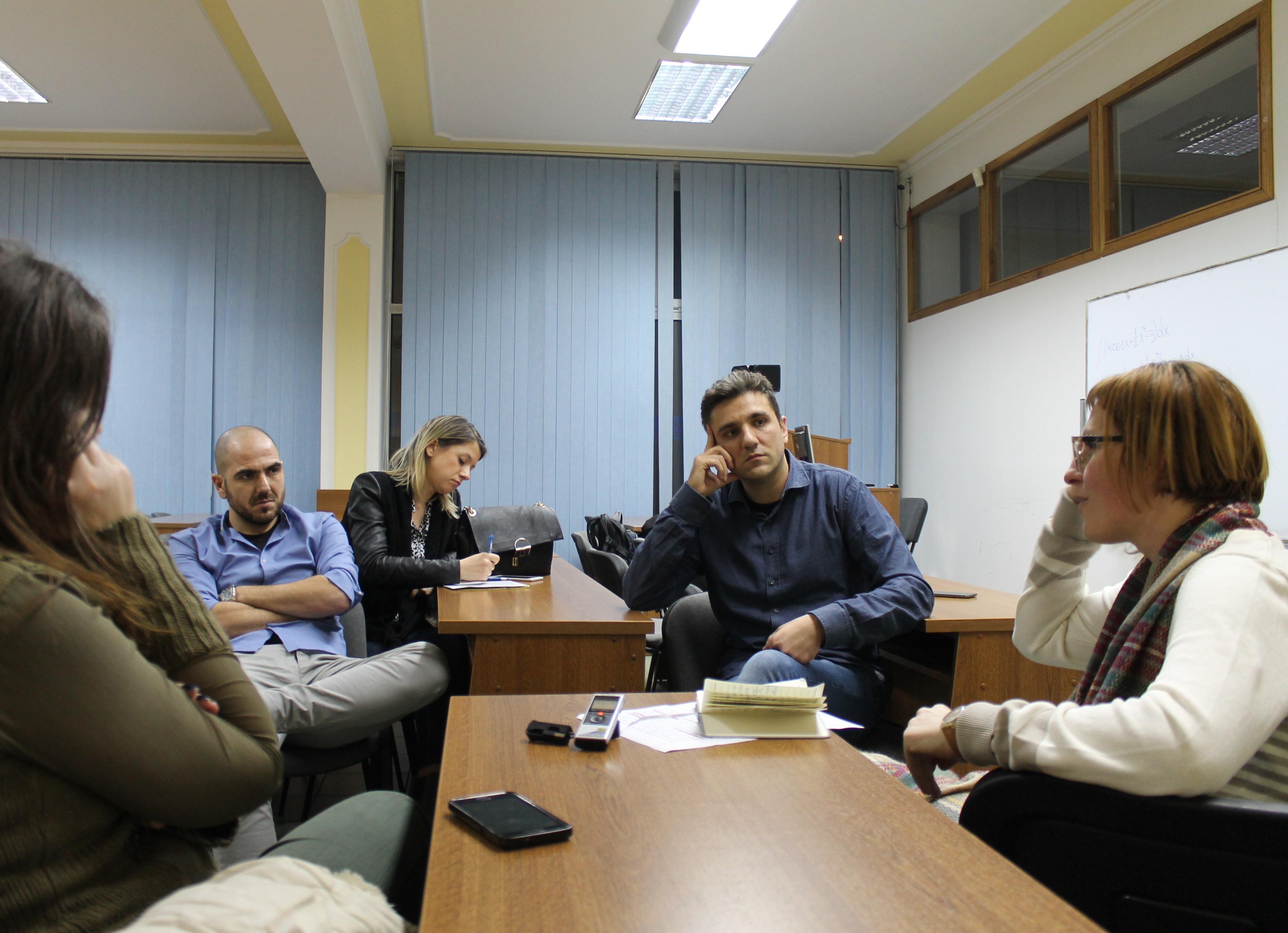 BIRN’s documentary ‘The Unidentified’, about the Serbian fighters responsible for some of the worst atrocities of the Kosovo war, was screened for the first time in Bosnia’s Serb-dominated entity Republika Srpska.

The screening on Thursday at Banja Luka College drew a small audience of students, with the organisers, local NGO Ostra Nula, warning that there was a lack of interest in Repubika Srpska in war crimes committed by Serbs.

‘The Unidentified’ investigates attacks on Kosovo villages in 1999 and names those involved in an attempted cover-up operation to conceal the crimes, was screened for students of communications, security, journalism and law at Sarajevo University on Tuesday and Wednesday.

Drazana Lepir from the Ostra Nula NGO said that she was disappointed by the fact that so few students came to see the film, but that it was to be expected.

“This lack of interest is a problem because the issue of tackling war crimes is key to healing our community,” said Lepir.

‘The Unidentified’ takes viewers back to the villages of Ljubenic, Cuska, Pavljan and Zahac, near Pec/Peja in Kosovo, in the spring of 1999, when Serbian forces killed more than 118 Albanian civilians.

The victims’ bodies were burned or removed, and some of them were subsequently found in a mass grave at a police training centre in Batajnica, near Belgrade, in 2001.

One of the directors of the film, Nemanja Babic, said that the lack of interest was to be expected, because war crimes perpetrated by Serbs are also ignored in Serbia itself.

“After Kosovo’s declaration of independence, there was no political will to speak about crimes in that area,” said Babic.

BIRN Bosnia and Herzegovina editor Denis Dzidic spoke of the need to follow war crime trials and uncover any political influences on the proceedings.

“War crimes and politics in the Balkans are inseparable. In Bosnia we have elections every two years and the political elites use war crimes as a means to distract the public from problems of corruption,” said Dzidic.