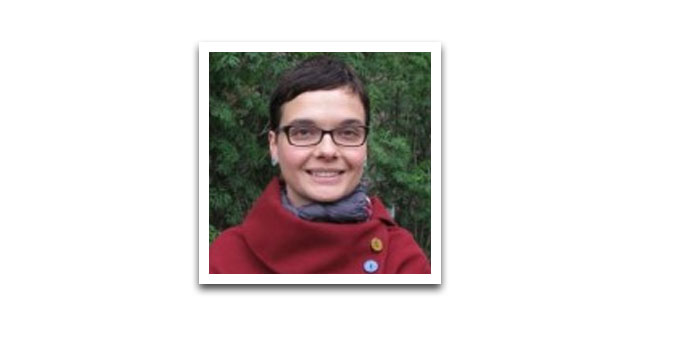 Why Macedonia is Not Interested in Reconciliation Process in the Region?

In 2002, Human Rights Watch petitioned Macedonian President Trajkovski,  expressing concerns that a pending amnesty law for crimes related to the 2001 armed conflict could shield war criminals from prosecution. Their fears materialised. Nine years later, in July 2011, the Macedonian Parliament voted to apply the 2002 Amnesty Law to all cases returned to Macedonia for prosecution from the International Criminal Tribunal for the former Yugoslavia (ICTY). The decision terminated the investigation and prosecution of four war crime cases – “NLA leadership”, “Mavrovo Road Workers”, “Lipkovo Water Reserve” and “Neprošteno” -, which Macedonia requested  be deferred to the Tribunal in 2002, but were returned to the country for prosecution in 2008. Amnesty International rightfully argued that the parliamentary decision was part of a post-election agreement between the two ruling parties, the centre-right, conservative VMRO-DPMNE and the Democratic Union for Integration (DUI), Macedonia’s largest ethnic Albanian party, whose leaders led the guerrilla fight in 2001. As I have argued, the 2001 Ohrid Framework Agreement ushered in an era of ‘fractured citizenship’, which essentially relates to the segmented political life and cemented ethno-national identities in the country. It could shift in the future either towards a more integrated democratic citizenship where the fractures would be ‘healed’ or bridged, and the ethnic dimension  thus weakened in importance, or towards an indeed fragmented citizenship, with more neatly delineated and segregated identities, institutions and forms of political and cultural belonging.

“The prosecution of violations of international humanitarian law cannot be subject to political interference”, Amnesty International concluded in 2011. Political interference, however, is all that there has been. The DUI has remained in government with the VMRO-DPMNE, all the while espousing noticeably nationalist rhetoric. However, the ‘competing idioms of nationhood’ in Macedonia and the reality of two ethnically defined political parties governing together in a rather stable coalition, without a shared platform or a common pre-election programme, have engendered a context-specific type of authoritarian consociationalism. In this realm of feudal multiculturalism, with its grave abuses of power and systemic corruption which have led to the ongoing political crisis, genuine efforts at reconciliation or bringing justice have been nonexistent. When Johan Tarculovski, a police officer who was the only Macedonian citizen indicted for war crimes at the ICTY, was released in 2013, he was greeted by Prime Minister Nikola Gruevski, and Interior Minister Gordana Jankulovska personally handed him his new Macedonian passport. Yet, VMRO’s Albanian coalition partner did little to protest. Both parties seem to have become immersed in criminal politics, with little or no interest in taking the country forward in terms of the betterment of living standards or the strengthening of coexistence through education and media. On the contrary, they have encouraged ethno-populist skirmishing for short-term political gains.

Their lack of interest in meaningful regional cooperation and reconciliation is coupled with their general incompetence in almost every sphere of governance, as  became visible after the wiretapping scandal, which revealed shocking systemic corruption and flagrant disregard for the rule of law.  Moreover, the conservative political and intellectual elites around VMRO-DPMNE have repeatedly denounced the moderate discourse of the Macedonian socialist elites at the time of the Yugoslav break-up and their attempts to prevent violent disintegration and to reform the federation.  Over the last ten years, they have also pioneered an unprecedented historical revisionism, erected a museum to ‘the victims of Communism’, erased the socialist/internationalist cultural and architectural heritage of Skopje, and  not missed any opportunity to stigmatize the Yugoslav past.

On the occasion of Radovan Karadzic’s sentencing on March 24, Philippe Sands QC, Professor of Laws and Director of the Centre on International Courts and Tribunals at University College, London, observed that the International Criminal Tribunal for Rwanda (ICTR), which set up a system of Gacaca community courts in villages across Rwanda, had been more successful than the ICTY in promoting reconciliation. While the ICTY might have amassed invaluable data on the crimes committed, sitting down and discussing issues on a village’s grassy clearing might have brought communities and neighbours closer than the judgements from a distant Hague courtroom and the populist politicians whose power rests on division and failed reconciliation.

Author, PhD, is an Associate Research Fellow at the University of Exeter, and a member of the research team of the project ‘1989 after 1989 – Rethinking the Fall of State Socialism in Global Perspective